LIVINGSTON MANOR – CAS will celebrate Pride (LGBTQIA+) month with a series of ongoing programs for people of all ages. New York is the birthplace of Pride, created in 1970 just one year after … 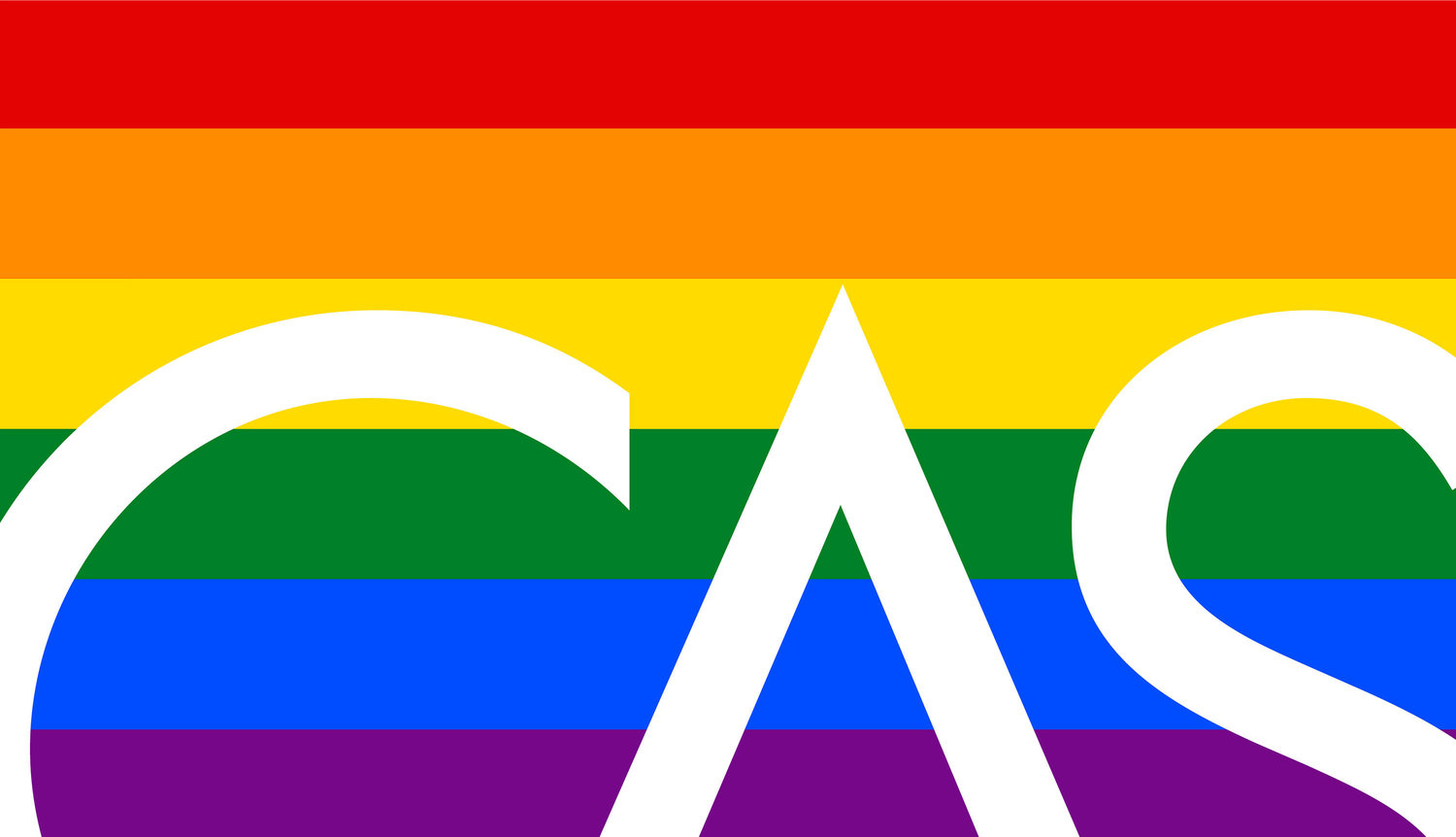 CAS will celebrate Pride (LGBTQIA+) month with a series of ongoing programs for people of all ages.
Contributed photo
Posted Friday, May 13, 2022 7:00 am

LIVINGSTON MANOR – CAS will celebrate Pride (LGBTQIA+) month with a series of ongoing programs for people of all ages. New York is the birthplace of Pride, created in 1970 just one year after the Stonewall Riots in Greenwich Village. For over three days, the LGBTQIA+ community resisted police discrimination outside the Stonewall Inn, jumpstarting the modern gay rights movement.

Pride at CAS’s multi-disciplinary program presents an array of celebrations of queer identity and creativity. Queer artists, bakers, poets, writers, filmmakers, and educators local to the western Catskills lead this ambitious series. All events are free and open to the public, and will take place at the Laundry King, 65 Main Street, Livingston Manor.

Trey Speegle will present a collection of sardonic and playful paintings on the occasion of CAS’s Pride program. Using one of the world’s largest collections of vintage paint-by-number paintings, Speegle uses humor, affirmations and word play that resonate with a broad, pop appeal. Speegle has collaborated with Stella McCartney, Squarespace, Anthropologie Home, Armorlux, Fred Perry, PAOM, Jonathan Adler and Fringe Studios. In 2014, he created a mural in Michelle Obama’s Partnership for a Healthy America. In 2016 Regan Arts released Trey’s book Transform Your Life with Color By Number. Speegle divides his time between Jeffersonville, NY & Merida, MX where he has art studios & Gallery 52 & Galleria 25 exhibition spaces. The exhibition will be on view May 28 – June 26. Saturday, May 28, CAS will host an Artist Talk 3-4pm, with a free opening reception 4-5pm. Exhibition Gallery hours are Friday + Saturday, 11am - 5pm and Sunday, 11am - 3pm.

On June 2nd at 3:30pm, CAS Kids and Pride present a special cookie baking class for children ages 4 - 12. Lily Price and Erin Ellis of The Neon Croissant and The Walk In show participants how to prepare their own delicious treats. No need to wait for cookies to bake, each participant goes home with a delicious treat and their own CAS Kids apron at the end of the day.

Space is limited, please email info@catskillartsociety.org to reserve your spot. This program is made possible through generous support of the Fullen-Smith Foundation, the Goyanes Family Foundation, Lazare and Charlotte Kaplan, and Thalia and George Liberatos Foundation.

June 24th at 6pm Jimin Seo and Kristen Scharold will read selected works from the canon of queer poetry, along with their own writings. Jimin Seo is a Baruch College professor, poet and scholar. He lives with his partner in Cochecton and New York City. Kristen Scharold is a writer and product manager. She lives in Livingston Manor with her wife and son.

Later the evening of the 24th at 7:30pm Catskills comedian Cat Yezbak will open the evening with a short stand-up. Yezbak will be joined by her partners Stacy London, as the two host queer trivia night. Cat Yezbak is an actor, writer and voiceover artist who lives in New York City. Stacy London is one of America’s foremost style experts. She is best known as the co-host of TLC’s iconic show, “What Not to Wear.” Following that success, she hosted and executive produced 3 seasons of “Love Lust or Run.” Stacy has written two books, Dress Your Best, which was published to stellar reviews, and The Truth About Style, a New York Times bestseller. In 2020, she hosted a podcast discussing mental health, Could Be Better, tbh, in collaboration with the Crisis Text Line and The Jed Foundation (JED). In 2021, Stacy became the founder and CEO of State of Menopause, a holistic product line for women which addresses the symptoms associated with menopause and perimenopause. All are welcome and encouraged to participate. Free wine from Upstream Wine & Spirits will be served.

Saturday, June 25th at 4pm, Wayne Hoffman’s reads from his newest novel, The End of Her investigating the brutal and unsolved murder of his grandmother. Hoffman meticulously researches this century-old tragedy, while facing another: his vibrant mother’s decline from Alzheimer’s. Weaving back and forth between past and present, Hoffman invokes in dramatic detail the life and death of his immigrant great-grandmother in Winnipeg’s North End, and his mother’s downward spiral. In the process, he discovers an extended family that has been scattered across thousands of miles for a hundred years.

Aaron Hicklin will read from his latest dispatch on the war in Ukraine Saturday, June 25th at 5:30pm. Aaron Hicklin is the former editor-in-chief of Out, a United States LGBT magazine. Previously, he was editor of BlackBook magazine. Previously, he had a column in the Scottish newspaper, The Sunday Herald, in which he wrote articles about life in New York. He is the author of Boy Soldiers (Mainstream), and the editor of The Revolution Will Be Accessorized (Harper Perennial), an anthology of essays that appeared in BlackBook.

Saturday, June 25th at 7pm Split Briches, the lesbian feminist theatre group led by Lois Weaver and Peggy Shaw will screen Last Gasp WFH. Filmed in the site-specific Zoom format using Split Britches’ temporary quarantine-home in London as a structural visual anchor. A house becomes a stage for the experience of sheltering in place, serving both as an intimate capsule of sequestered time and an apt reflection on the precarious nature of our bodies and the planet we call home. Written and performed by Shaw and Weaver in collaboration with Nao Nagai, Vivian Stoll and Morgan Thorson, it is a series of verbal and physical essays that dances through the intersections of permanence and impermanence, interdependence and care, knowledge and experience, and between Echo and Narcissis. The film will be followed by a talk back with Weaver and Shaw.

To close the weekend, CAS will host a closing reception for Trey Speegle’s exhibition on Sunday, June 26th from 2-4pm.