ROCK HILL — A public hearing has been set for August 4 at 7:30 p.m. regarding the Hamaspik Resort project in Rock Hill at the former Ramada Inn Sullivan Events Center site. 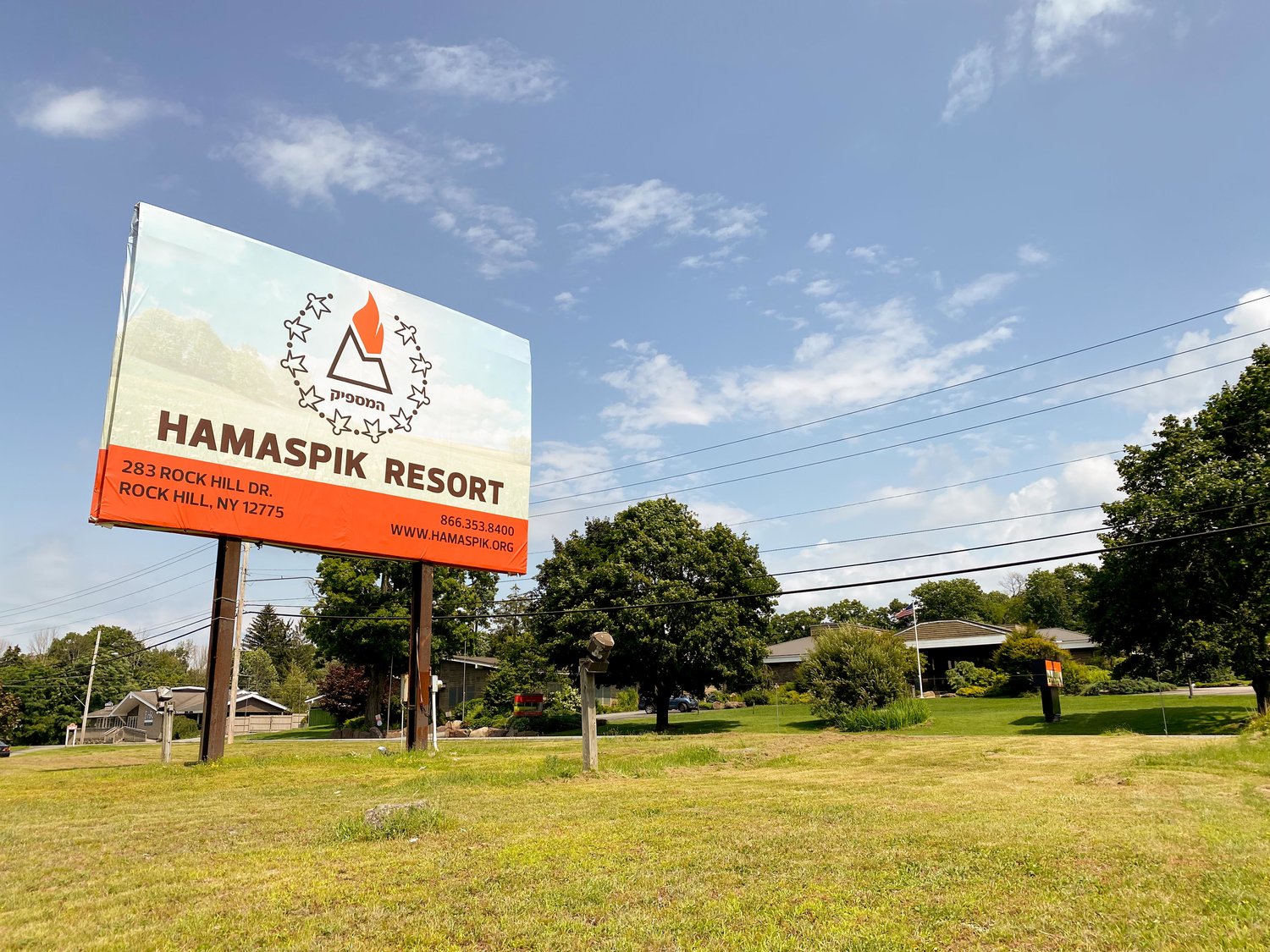 A public hearing has been set for August 4, 2021, at 7:30 p.m at Thompson Town Hall for the Hamaspik Resort project in Rock Hill at the former Ramada Inn.
Patricio Robayo | Democrat
Posted Tuesday, August 3, 2021 5:00 am
Patricio Robayo

ROCK HILL — A public hearing has been set for August 4 at 7:30 p.m. regarding the Hamaspik Resort project in Rock Hill at the former Ramada Inn Sullivan Events Center site.

The public hearing will be held at Thompson Town Hall, and a mask will be required while inside. The meeting will also be live-streamed on Zoom, and the link can be found on the town’s website.

Currently, the property is operating as a private hotel. Still, the site’s new owners would like to add another user to the property. The Hamaspik Resort would be a summer camp that serves those with developmental disabilities.

According to Charles Bazydlo, an attorney for the resort, there will be around 50 campers during the summer.

The non-profit is requesting to expand the hotel building by adding a 30-foot extension. A 25,000 square foot recreational building will include a Shul, Mikva (Jewish ritual bath) and activity rooms.

According to the Project Overview Form from the Thompson Planning Board, traffic and parking remain a concern for the board, as well as the lack of a commercial kitchen in the existing hotel to service the potential summer camp during the months of July and August.

Moreover, in an Operational Plan submitted by the applicant, the camp intends to install ball courts, a handicapped-accessible playground and an outdoor pool.

Furthermore, the resort also owns the 20-acre parcel behind the hotel and requested an adjustment of the lot line to combine parcels. The non-profit said during a planning board meeting earlier in the year that there are no plans to build on the lot yet.

The Lake Communities Alliance, which consists of members of Lake Louise Marie, Wanaksink Lake, Masten Lake, Yankee Lake and Wolf Lake, as well as the Iroquois Spring Summer Camp, sent a letter to the Thompson Planning Board in June stating that the area is “historically significant, environmentally sensitive and currently at grave risk of over-development.”