BETHEL — A unique project that could bring tech industry workers to Bethel continues to make its way through the town’s planning board.

As reported by the Democrat back in March, … 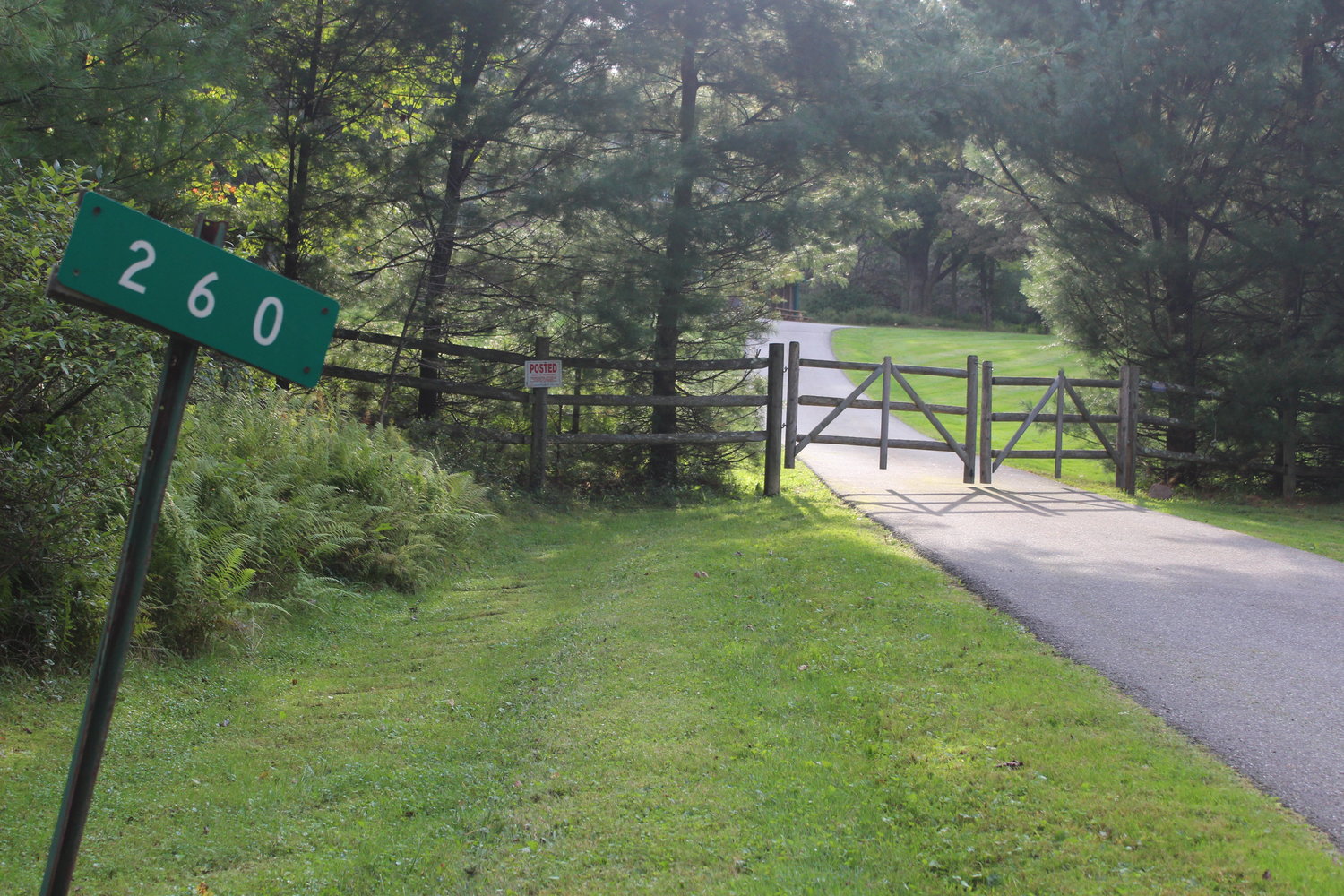 The @Woods tech retreat by Catskills Tech Hub LLC is proposed for a large piece of land on Segar & Rosenberg Road in the Town of Bethel.
Matt Shortall | Democrat
Posted Friday, September 24, 2021 7:00 am
By Matt Shortall

BETHEL — A unique project that could bring tech industry workers to Bethel continues to make its way through the town’s planning board.

As reported by the Democrat back in March, husband and wife team Kenny Rosenblatt and Jessica Rovello founded Arkadium over 20 years ago, which has grown to become a major developer of gaming software with employees based in New York City and overseas. Originally based out of New York City, Rovello and Rosenblatt have been residents of North Branch for over 10 years.

Their newest project, now known as “@Woods”, is owned and developed by Catskills Tech Hub LLC and seeks to establish a private tech retreat on Segar & Rosenberg Road.

A public hearing regarding the project has been scheduled for the next planning board meeting on Monday, October 4.

“@Woods is a retreat created exclusively for tech companies and their employees. Precipitated by the onset of the pandemic - high tech work is moving heavily towards ‘work from home forever.’ As a result, companies are wrestling with where, how and how often to get together in order to connect their teams and build their cultures,” explains a project summary submitted to the Planning Board. “@Woods provides a space for individuals and teams to work in the quiet of nature, bond with colleagues they may not have seen for weeks, months or ever – and build their companies’ cultures.”

In early 2021, the Town of Bethel passed a resolution adding to the town’s AG District the special use of Rural Eco-Tech Retreats. The project proposes to host up to 50 guests at a time in single unit cabins with dining accommodations and other amenities on around 120 acres of land.

Since March, the project has switched engineering firms from Delaware Engineering to Keystone Associates.

Developers were at the planning board meeting in July to seek preliminary or conditional approval, saying they wanted to begin construction before winter.  Several members of the planning board expressed apprehension about moving forward with engineering and site plan questions still left unanswered.

Developers returned to the most recent planning board meeting on September 13 with updated engineering plans.

“We think the vast majority of the questions this board has asked over the last several months have been answered,” said Jacob Billig, who represented the project.

One point of concern for the planning board was emergency access.

Mike Watkins is president and CEO of Woodstone Development, a company that will be assisting with construction of the project if approved by the planning board. Watkins said that the White Lake and Kauneonga Lake fire chiefs took a tour of the site and helped make safety recommendations.

“I have had the opportunity to review the proposed site map and walk the property. The loop system indicated on the site plan provides the ability to easily get emergency vehicles into and out of the property and the roads designed are suited to our fire trucks and emergency vehicles,” the letter from Pennell read.

Building Department Enforcement Officer B.J. Gettel reminded developers that the availability of local cell service drops during the summer due to the influx in population and to make accommodations for that.

Developers say they’re aiming for a low environmental impact so as to protect the rural character which attracts tech workers to this kind of secluded environment.

“I’ve been on the planning board for 14 years and, to me, this is one of the most exciting projects we’ve had come through in my time here,” said Planning Board Member Susan Brown Otto.

“I think it’s a good project, but it has to be done just like any other project,” explained Planning Board chairman Jim Crowley. “There’s a sequence that everyone has to follow.”

The planning board made clear that they couldn’t make any kind of determination on the project until at least November, but the developers sought an October public hearing in case they needed to address any questions or changes that came out of public comments.