SULLIVAN COUNTY – While redistricting maps await finalization, residents of Sullivan County are left to wonder who will be representing them in their State Government and in the U.S. House of … 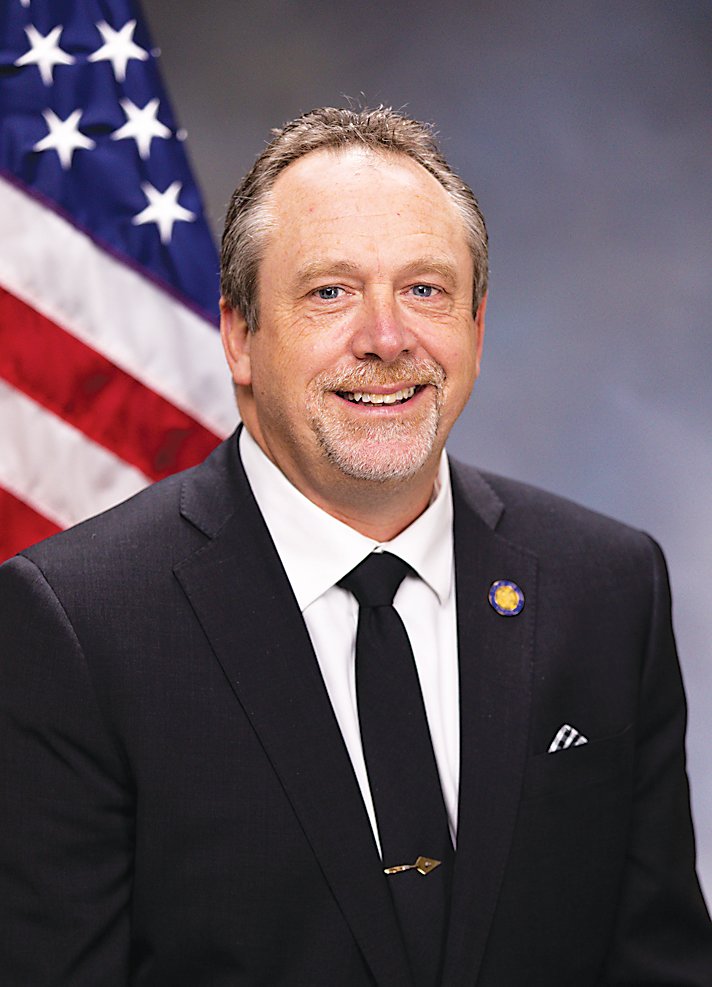 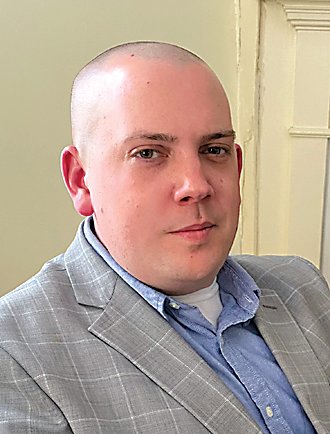 Eric Ball
Contributed photo
Previous Next
Posted Friday, May 20, 2022 6:10 am
By Derek Kirk

SULLIVAN COUNTY – While redistricting maps await finalization, residents of Sullivan County are left to wonder who will be representing them in their State Government and in the U.S. House of Representatives when the dust settles.

As previously reported by the Democrat, The New York State Court of Appeals threw out the Congressional and State Senate maps in late April. These rejected maps proposed moving Sullivan County into the 17th Congressional District, as well as into the 44th State Senate District. A few minor changes to the 100th NYS Assembly District were also introduced and rejected.

The redistricting is due to changes in population over the past decade reflected by the recent 2020 Census.

In the process of ruling whether recently drawn redistricting maps drafted by court-appointed special master Jonathan Cervas are constitutional, State Court Judge Patrick McAllister is expected to give a ruling by the end of the week. If they are approved, representation throughout Sullivan County is subject to change.

If reelected for a second term in his race against Village of Walton Trustee Eric Ball (D), Senator Oberacker says he is excited to take Sullivan County and others into the 51st District.

According to Oberacker, the issues and concerns faced by Sullivan County align similarly with those of his current district.

One of those issues is that of substance use disorders, of which Senator Oberacker said he is passionate about and focused in on.

“We’ve just seen an explosion of the Opioid Crisis,” Oberacker said, with his intent to increase the amount of services offered to deal with the epidemic.

Martucci would move on

In light of these changes, incumbent 44th Senate  Senator Mike Martucci announced his campaign for re-election for the 42nd District, which now represents a large portion of Orange County under Cervas’ map.

“I am thrilled that the new Orange County Senate District includes my hometown, all of the communities I currently represent, and many that I have gotten to know well over the past several years,” said Senator Martucci. “I am well-positioned to continue representing Orange County families in Albany and look forward to earning their support once again.”

“While I have truly cherished my time representing communities in Sullivan, Delaware and Ulster counties, Orange County is my home,” Martucci said.