On Saturday, June 18, the Rhulen Rock Hill Run and Ramble (R4) had 769 registrants for their 30th annual live 5K including 50 virtual participants. It was a chilly and windy day, but that did not … 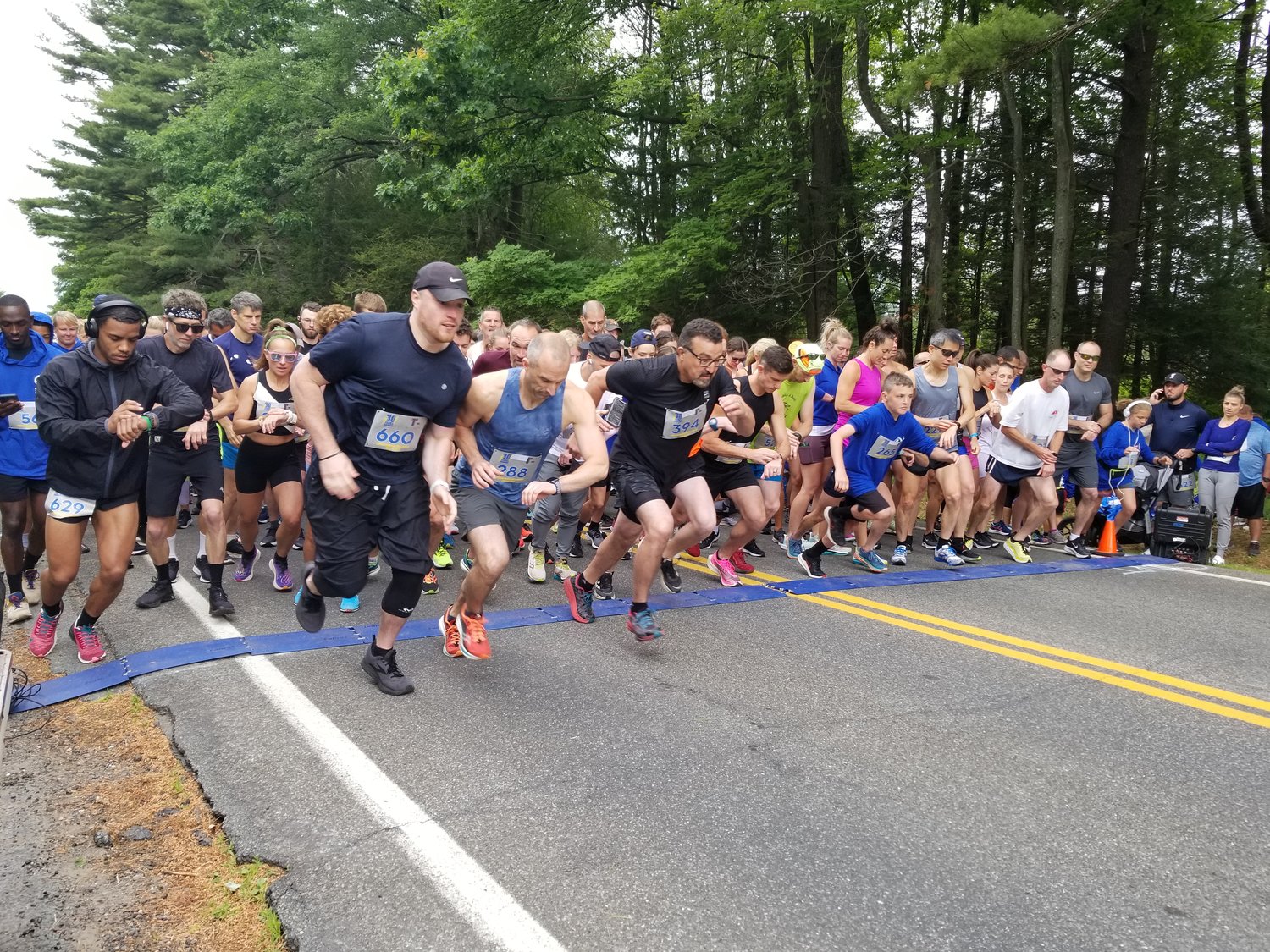 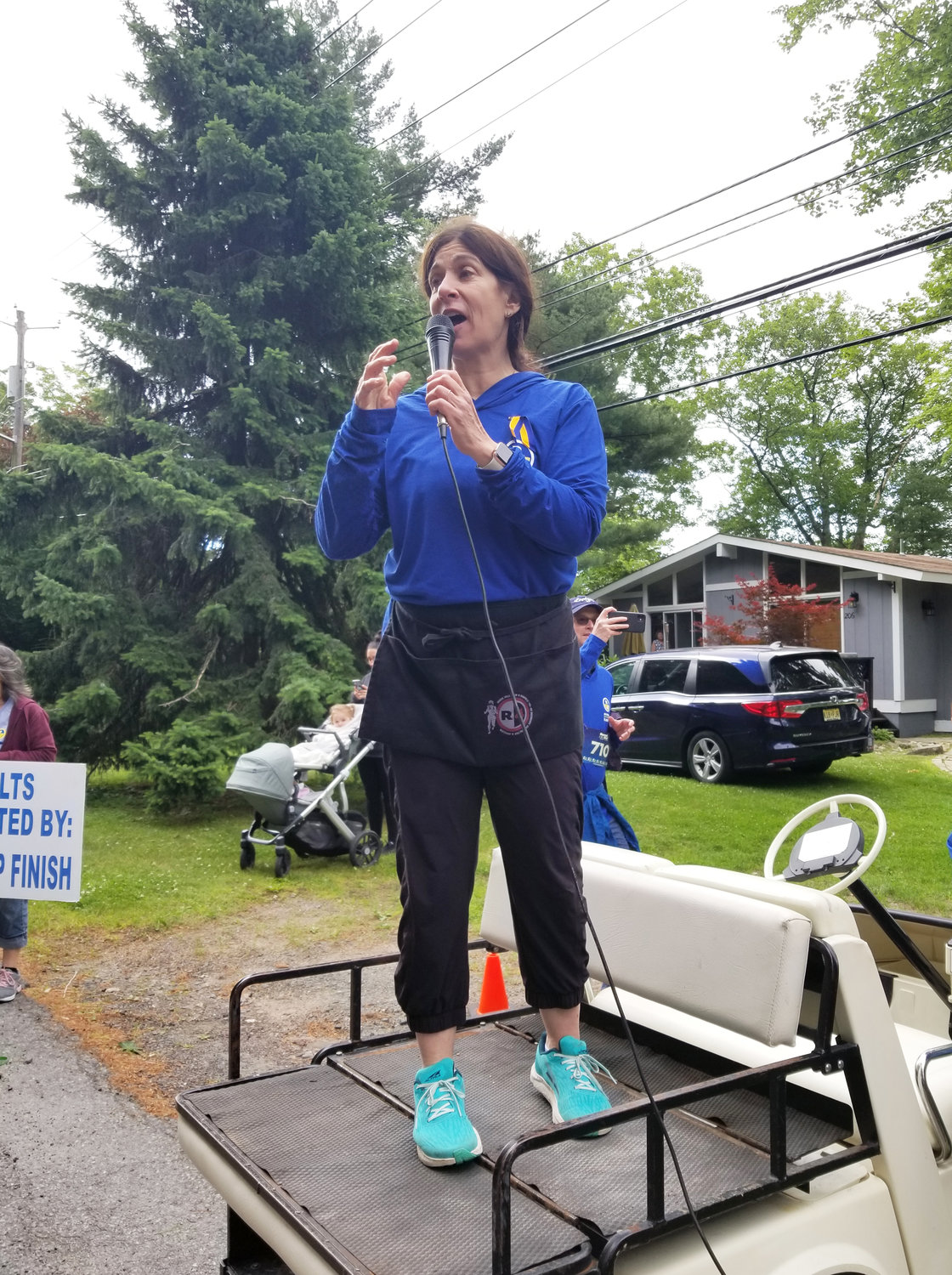 Suzy Loughlin organizes everyone to get to the starting line.
Samantha Montagna | Democrat 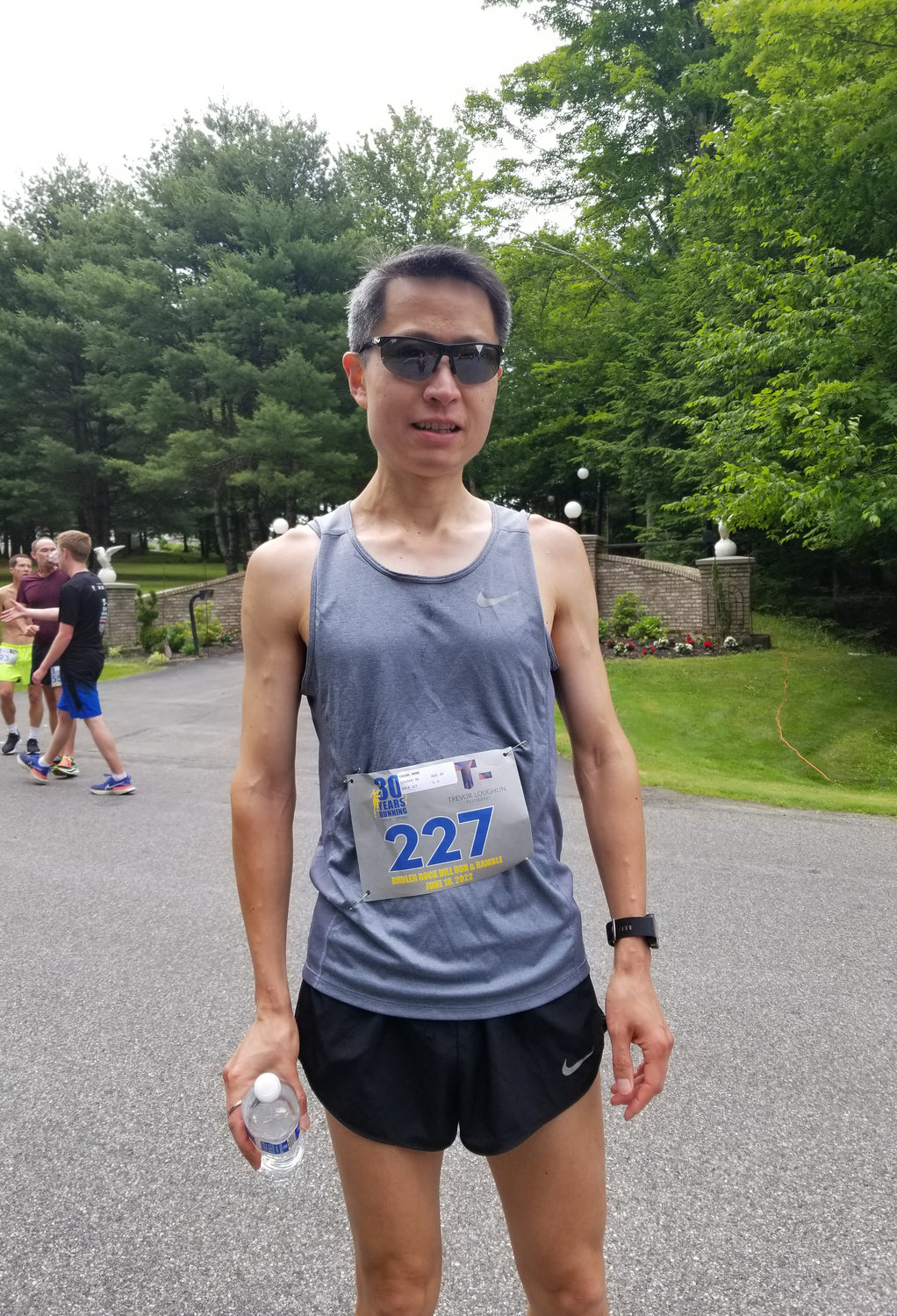 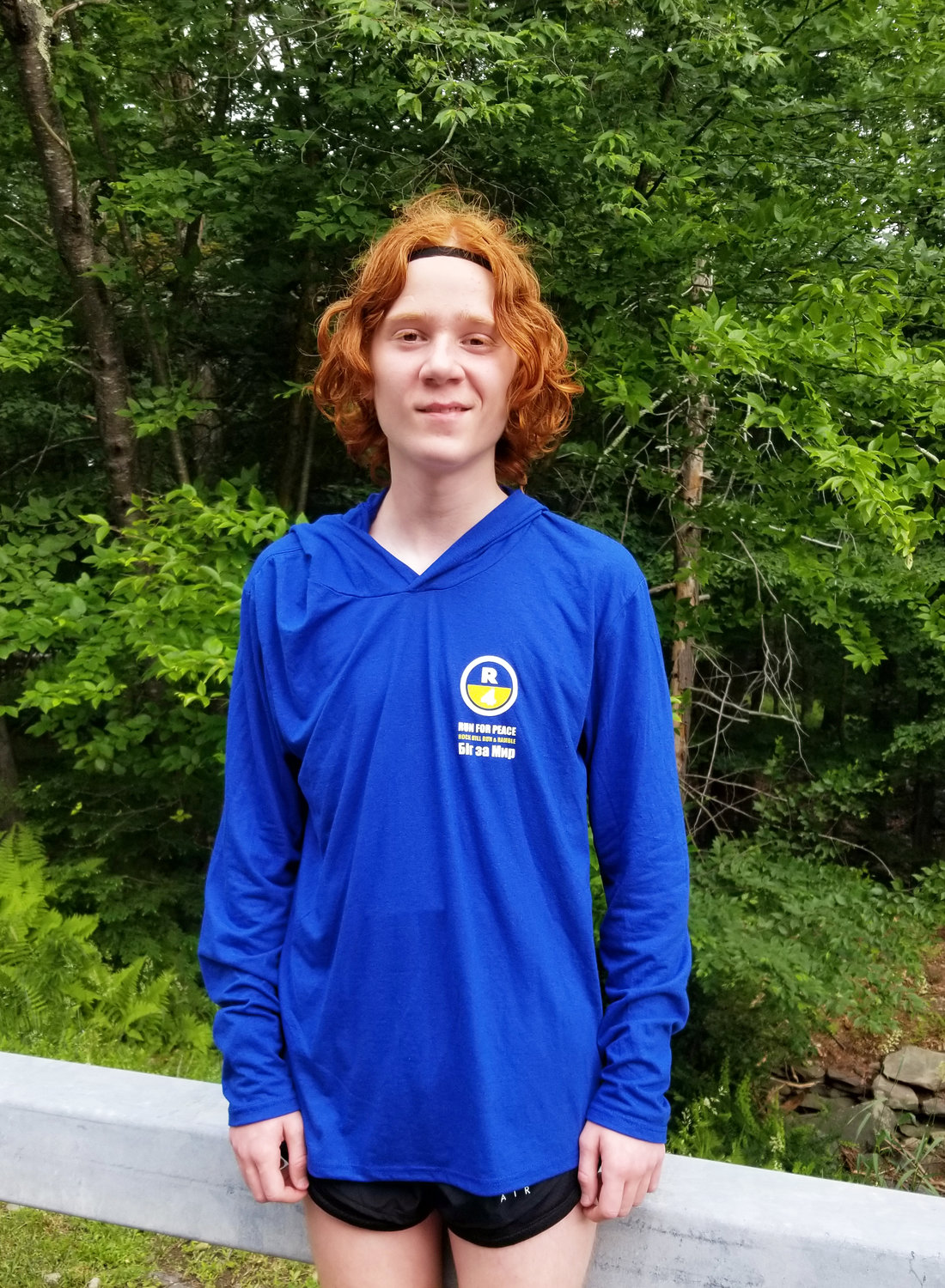 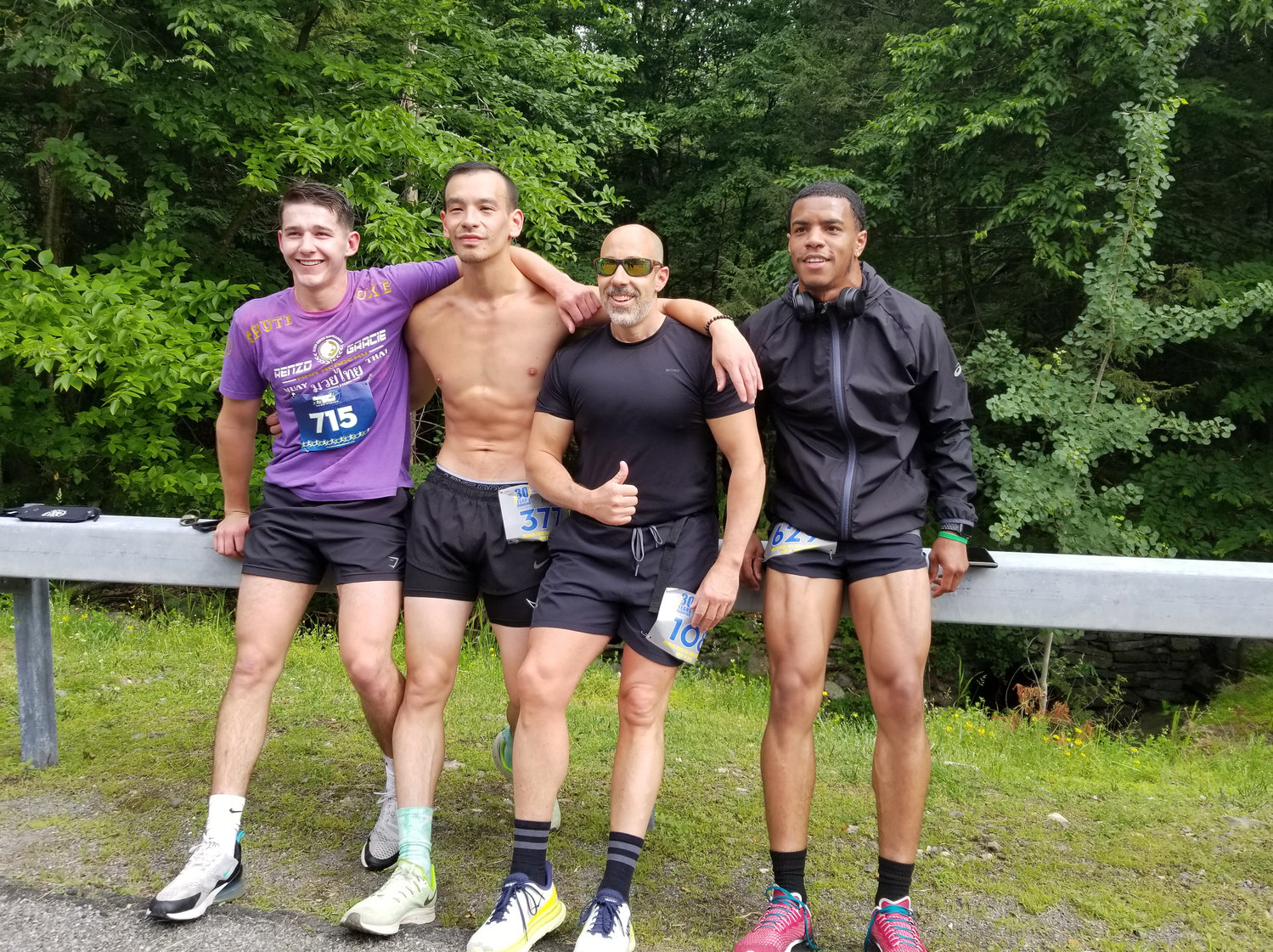 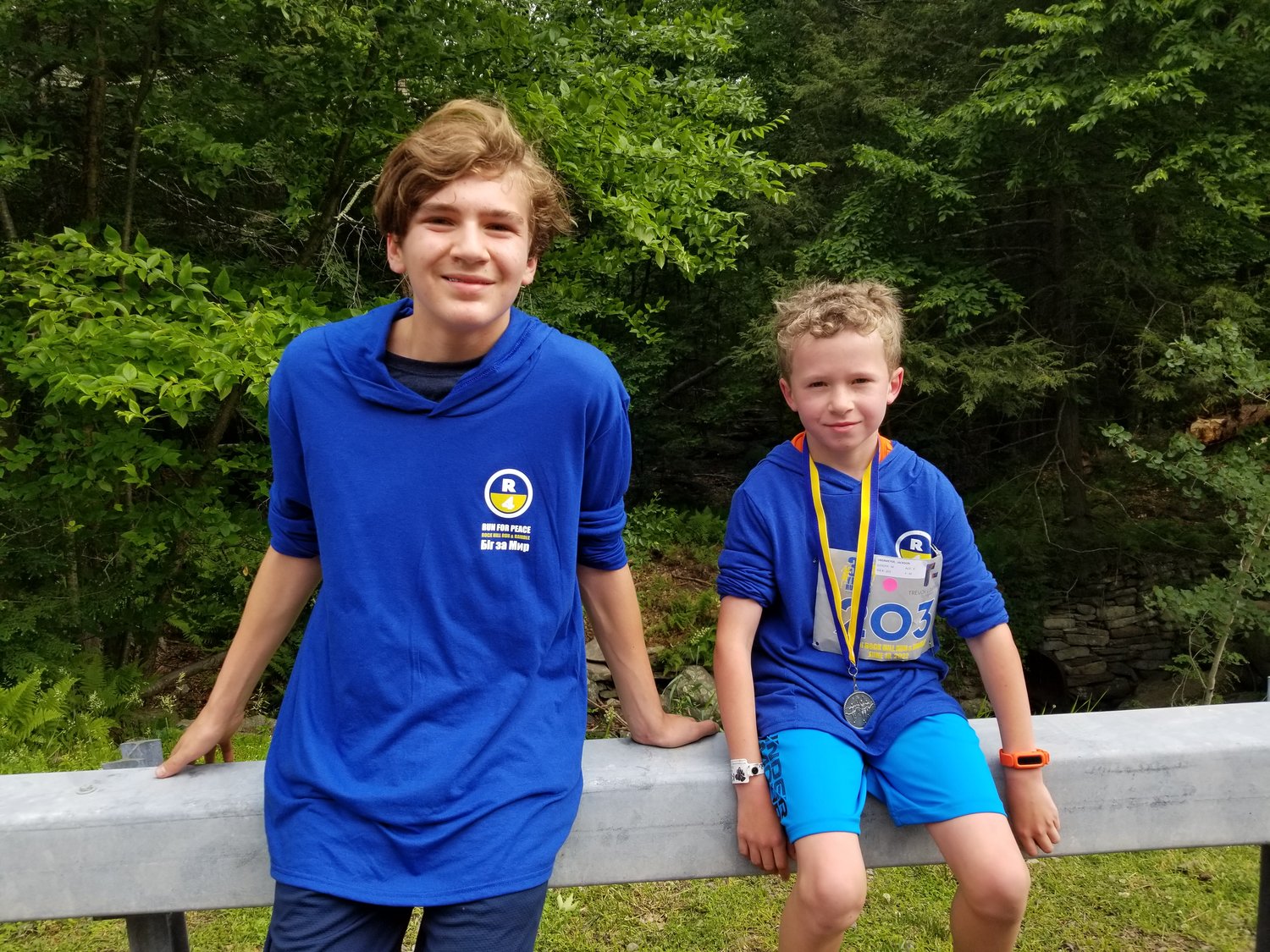 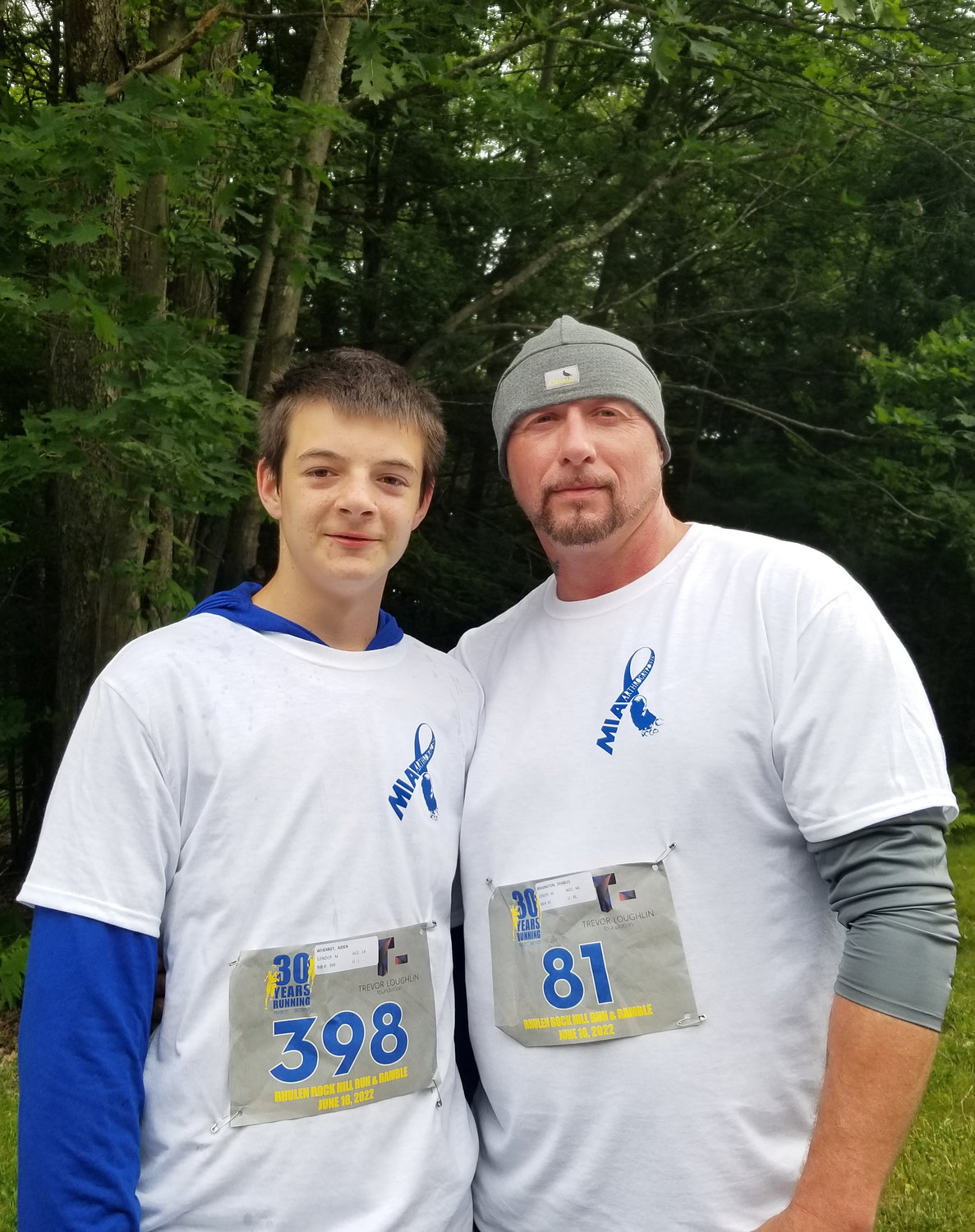 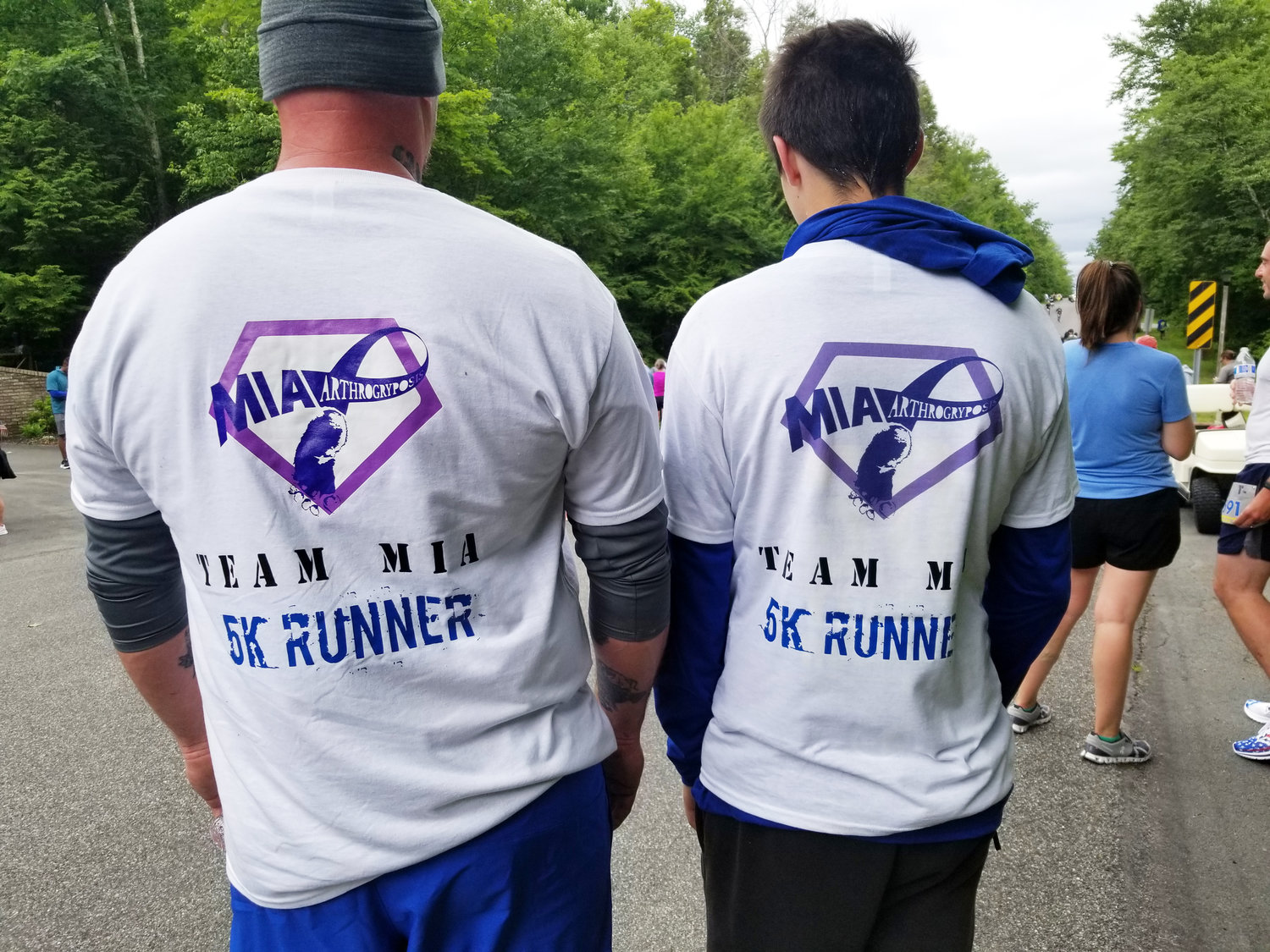 On Saturday, June 18, the Rhulen Rock Hill Run and Ramble (R4) had 769 registrants for their 30th annual live 5K including 50 virtual participants. It was a chilly and windy day, but that did not deter runners. The event saw many vendors, live music, refreshments, raffle prizes, and enthusiastic participants of all ages from 5 to 90 years old.

The race director, Suzy Rhulen Loughlin has been the director for the past thirty years and has turned heartbreak into charity and community service. The 5K honors Loughlin’s father, Walter, who passed away of Leukemia at the age of 65 in 1998. Walter Rhulen sponsored a culture of wellness in his business and prioritized the health of himself and others, and from this, R4 was born, Loughlin wrote.

In addition, Loughlin’s family lost her son, Trevor, at 21 years old, and from this, the Trevor Loughlin Foundation was born. This foundation has provided over 123 grants to help patients cope with the financial challenges that are associated with catastrophic illnesses and has added over 700 donors to the international bone marrow bank. Since 1993, over $1,600,000 was donated to the Leukemia & Lymphoma Society, Trevor Loughlin Foundation, American Heart Association, and other local charities. Loughlin stated that the amount fundraised was still being calculated for the latest race, but she expects that the 5K raised “north of $80,000.” Loughlin also noted that this year’s colors were blue and yellow to honor the people of Ukraine and their struggles. Loughlin also said that R4 would donate $10,000 to two charities in Ukraine that help children with blood cancers, “who are fighting two unimaginable battles.”

Loughlin dedicates her success to her network of friends, family, volunteers, sponsors, and participants in turning her grief into “measurable outcomes.” She thanked everyone and stated “for 30 years you have helped make a difference. The goodness of people can always rise above the cruelty, and when we serve others, we can also heal ourselves.”

For the 30th anniversary R4 5K, Dr. Joseph Jurcic, Director of the Hematologic Malignancies Section of the Division of Hematology/Oncology shared the progress that has been made into research into blood cancers in the last 30 years and noted that events like the R4 are critical for fundraising and aiding research efforts. Jurcic treated Rhulen’s Leukemia, and Loughlin noted that Jurcic has been an invaluable resource for those in the community that need a referral or medical advice.

The race kicked off at about 9 a.m. with some participants finishing in under 20 minutes. Mike Chow from Poughkeepsie finished first in 16 minutes and 53 seconds. In second, Oliver Jibb, a 15-year-old from Monroe, finished in 17 minutes and 57 seconds. Jibb explained that he runs track and has done many 5Ks. After he finished, he stated, “I want to go get bagels.”

John Tobin from Harriman finished third in 18 minutes and 3 seconds.

Many others finished the race and talked with one another while they cooled down and drank water. One group stated that they run 5Ks together all the time. Michael Cubillas, Brian Miros, Yiovanni Fields, and Matt Sze told the Democrat that they motivate each other to go to the gym and participate in these races. They also like getting to know others in their community. Miros summed up the 5K: “whenever people say that there is nothing to do in Sullivan County, just look around you. You see positive activity going on, positive people, and that’s the energy I bring every day.”

Samuel Bolduc, 14, and Jackson Obermeyer, 8, are neighbors and did the race together. Both boys said they had fun doing their first 5K, and they were motivated by their family and gym teacher to participate.

Charles Brasington and his nephew, Aidan Wherrey, participated as part of Team Mia. Mia Castro lives in Rock Hill and suffers from Arthrogryposis, which is a defect that is characterized by joints that are permanently bent or in a fixed position. Brasington and Wherrey stated that they are family friends of Mia’s family, and Mia Castro’s grandmother, Heather Walsh, organized Team Mia’s participation. Brasington has been participating since 2019 while this was Wherrey’s first year, and 40 people ran on behalf of Castro this year, Brasington said. He also said that they always have a fantastic time, and the “spread is amazing, and the people are amazing.”

For more pictures, information on the causes and results for the R4 5K, visit https://www.rockhillrun.com/.