A longstanding pillar of our community was lost on May 10, 2022 when Roland Ward passed away peacefully, surrounded by loved ones.

Roland Hayes Ward was born in Uniontown, Alabama on August … 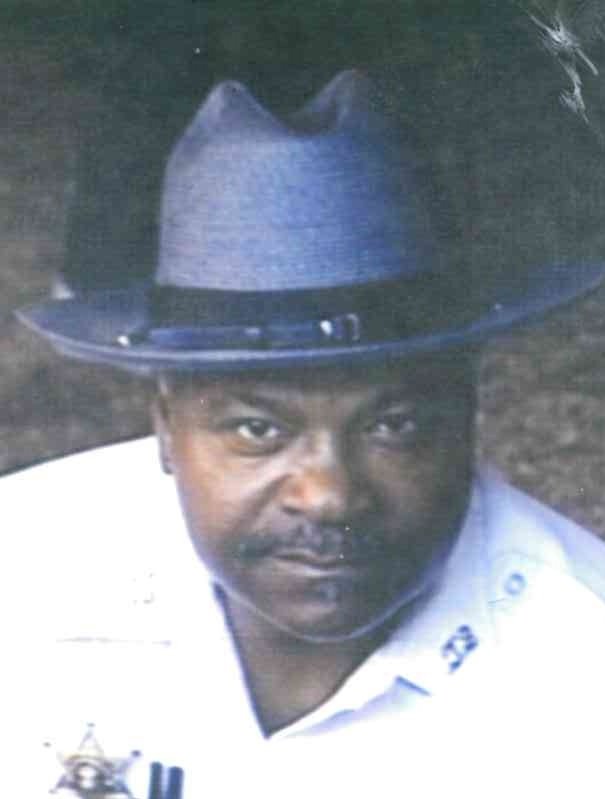 A longstanding pillar of our community was lost on May 10, 2022 when Roland Ward passed away peacefully, surrounded by loved ones.

Roland Hayes Ward was born in Uniontown, Alabama on August 30, 1937 to Richard Ward and Rosabelle Cannon Ward. His living siblings are Susie Micheal and Vincent Brown and he was predeceased by siblings Caldonia Moore, Richard (Breeze) Ward Jr., and Audrey Hughes.

At the age of 18, Roland left Uniontown for upstate New York with cherished childhood friends. The young group was seeking better opportunities in life, and looking to build a community—and build a community Roland did! Roland Ward spent his entire life working to serve his community and better the lives of those around him. He began his career at the Fallsburg Police Department and one of his first assignments was serving as a crossing guard for the local school. In doing that work, Roland ushered a generation of “Fallsburgers” safely across a busy street—all the while building community, spreading his special charm, and setting the stage for what ultimately would be his life’s work.

Roland retired from the Sullivan County Sheriff’s Office after more than 40 dedicated years. He was the first African American to rise to the rank of Lieutenant. He was also a volunteer firefighter with the Fallsburg Fire Department, and served on the Town of Fallsburg Assessors’ Review Board, with the Sullivan County Human Rights Commission, and also with the Sullivan County Chapter of the NAACP. Roland never imagined accomplishing all that he did or impacting his community in the way that he has; especially coming from a small segregated town in Alabama where he graduated from Perry County School for Colored Students. He genuinely loved his community and all of the people that live in it. Each day, he instilled this love of his community in everyone he encountered.

Roland was also a successful small business owner who leveraged his artistic talents to make houses into homes, while using his business mind to develop and mentor those around him aspiring to be better. He saw the humanity and value in everyone and used Roland’s Painting and Decorating Company to employ neighbors, young graduates, and those who had stumbled on hard times to help propel them towards success.

Roland was known by most as “Gator” and was respected for his ability to make those around him feel safe and loved. He was an excellent listener and provided ongoing counsel to many loved ones and esteemed colleagues during their most life-changing decisions. He would also provide timely commentary, which frequently included golden Gator-isms such as: “You plant corn; you get corn.”

He was a gifted orator, and when he told a story no detail remained untold. His tales were guaranteed to be humorous and it was a delight to share in his booming laughter. Gator also used to say “when you barbecue, people come,” and that was certainly true. For decades he hosted large gatherings, feeding his expansive Sullivan County community, and had everyone trying to guess the ingredients of his legendary “All Purpose Sauce.”

Roland loved life, was always “super,” or “doing great!” and wished the same for all of those around him.

A visitation will take place on Tuesday, May 24, 2022, from 4-7 pm at Colonial Memorial Funeral Home in Woodbourne, NY. “Gator’s Remembrance Hour,” a special time for sharing stories and memories, will begin at 6 pm. A celebration of Roland’s life will be held at St. Andrew’s Episcopal Church, 5277 State Route 42, South Fallsburg, NY on Sunday, June 26, 2022 from 2-3pm.

Arrangements are under the care of Colonial Memorial Funeral Home, 396 State Route 52, Woodbourne, NY. For additional information, please contact the funeral home at 845-434-7363 or visit the website at www.colonialfamilyfuneralhomes.com.