Rubin Charles Ackerley, of Grahamsville, passed away on June 23, 2022 at Garnet Health Medical Center, Harris, NY. He was 72.He was the son of the late Rubin and Evelyn (Crossman) Ackerley, born on … 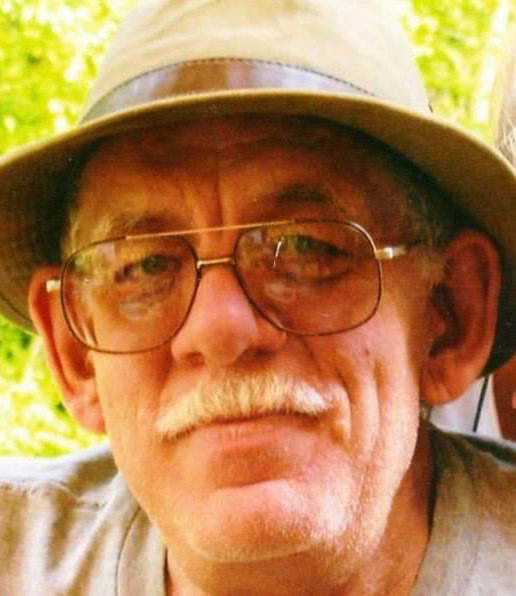 Rubin Charles Ackerley, of Grahamsville, passed away on June 23, 2022 at Garnet Health Medical Center, Harris, NY. He was 72.
He was the son of the late Rubin and Evelyn (Crossman) Ackerley, born on May 7, 1950 in Ticonderoga, NY.
Rubin proudly served his country in the US Air Force from 1969 until 1972 immediately following his graduation from Tri-Valley High School in 1968. After his return from the military, he went on to become a self-employed carpenter and continued until his retirement. In his free time, he enjoyed betting on sports, playing online poker and his weekly Saturday car rides with Debbi and Gabriel to McDonald’s. He was a loving husband, father, grandfather, and friend to all who knew him. He will be deeply missed.
He is survived by his wife of almost 53 years Deborah Ann Ackerley (TerBush), whom he married on July 12, 1969; his children Tonya Martin (Tim), Todd Ackerley (Kim), and Troy Ackerley (Kandice); grandchildren Gabriel, Kaleb, Timothy and Caroline; as well as his longtime friends Millard and Lydia Conklin. He is predeceased by his parents, siblings John Cooley, Harold “Butch” Smith, Floyd “Corky” Ackerley, Marie Schersching and Barbara “Bobbi” Dalmaso.
In lieu of flowers, donations in Rubin’s name can be made to the Dream Foundation, 1528 Chapala Street, Suite 304, Santa Barbara, CA 93101.
A graveside service will be held privately with full military honors as per Rubin's wishes.
Arrangements under the care of Colonial Memorial Funeral Home, for further information call 845-434-7363 or visit www.colonialfamilyfuneralhomes.com