SULLIVAN COUNTY – The Sullivan County Democratic Committee (SCDC) gathered on Tuesday Night, February 22, to officially endorse political cand­- idates that will run on the ballot against … 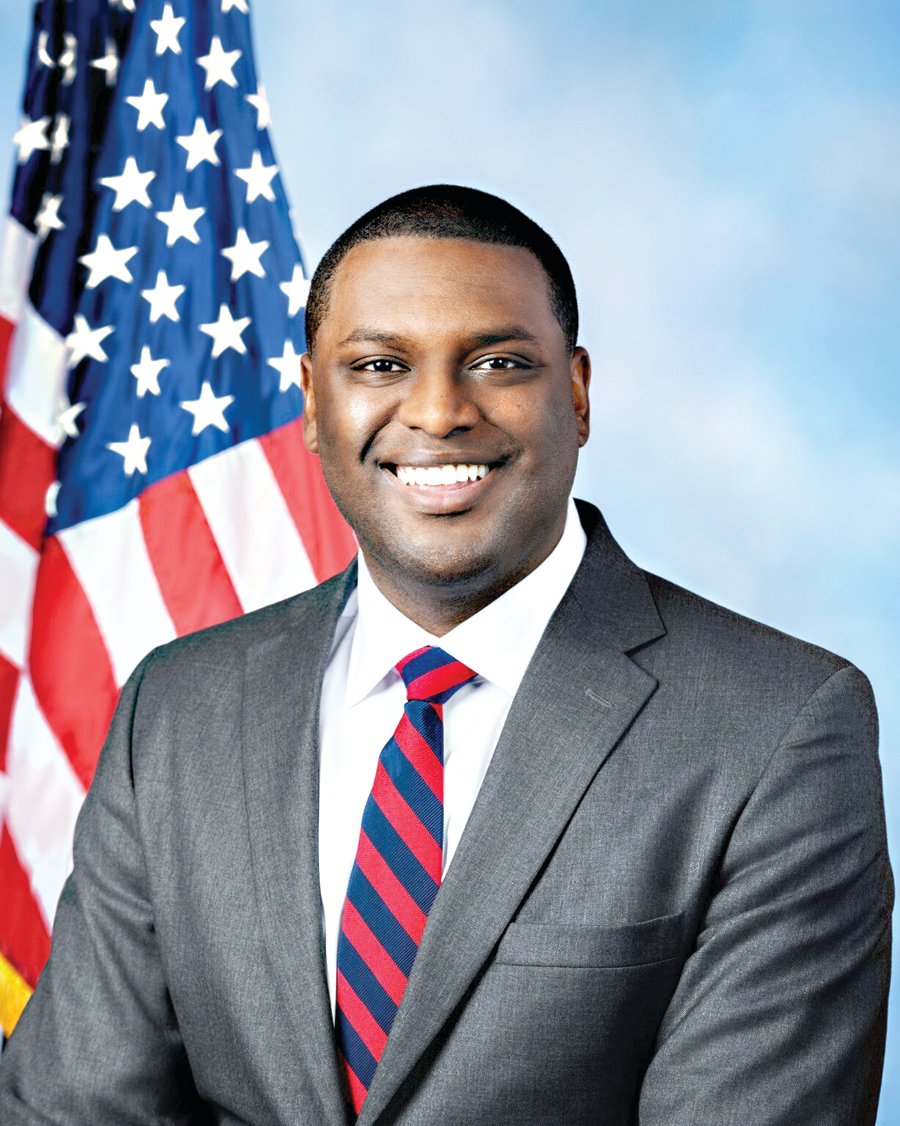 SULLIVAN COUNTY – The Sullivan County Democratic Committee (SCDC) gathered on Tuesday Night, February 22, to officially endorse political cand­- idates that will run on the ballot against their Republican counterparts on November 8.

However, the convention is still considered ongoing by Chair of the SCDC Anne Hart as there remains at least one candidate yet to be officially endorsed by the Committee.

“We had a great virtual convention with a visit from Senator Chuck Schumer as well as a great conversation with Congressman Mondaire Jones, who is the representative in our new district,” Hart told the Democrat following the convention.

However, the convention left at least one official endorsement open-ended and up for a future decision.

One of the candidates for State Senate set to speak at the virtual convention was unable to, due to technical difficulties, and has since removed themself from the race due to family commitments, according to Hart.

It is reported by Hart that it is undetermined whether the Committee will meet again for a formal endorsement of the remaining candidate or if they wish to arrive at a consensus without reconvening.

“At this point, I think you can say that our convention is still ongoing,” Hart said.