During the nearly 35 years this columnist has spent answering questions about Sullivan County’s rich and colorful history, a few topics come up far more than any others. For example, lots of … 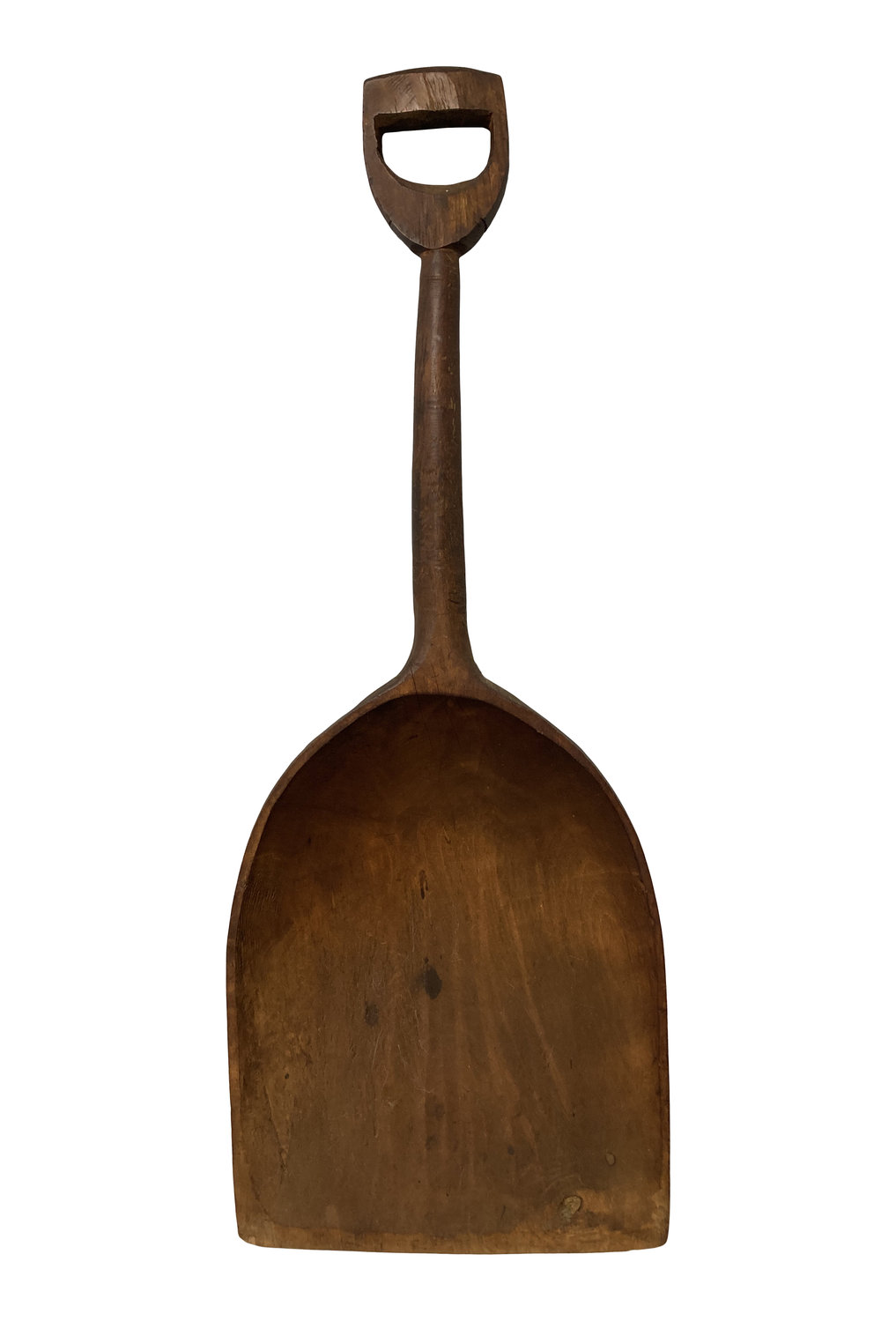 During the nearly 35 years this columnist has spent answering questions about Sullivan County’s rich and colorful history, a few topics come up far more than any others. For example, lots of people want to know about the location of the very first summer hotel in Sullivan County, and the question of whether Al Capone ever owned Lake Louise Marie—and is it named for the gangster’s wife and/or girlfriend?—never seems to go out of style.

But possibly the most asked question of all is about the origin of the colloquial term “scooper.”

Whether a person is new to Sullivan County and is hearing the word for the first time, or they have lived here all their lives and have grown up hearing—and using-- the term, most people have no idea how it came to be.

Theories abound. And like many theories, some have just enough factual information attached to them that they appear credible on the surface. Still, there is just one actual explanation for the origin of the term and for its ubiquitous nature in parts of the County.

And it should be noted that there are some sections of Sullivan County in which the term is not commonly used, and likely never was. Likewise, nowhere else in the nation seems familiar with the word.

For the uninitiated, the term “scooper’ is traditionally used here as a pejorative description for a person from the backwoods who lacks sophistication, education, or ambition, as sort of a synonym for “hillbilly.”

One of the most often heard explanations for the origin of the term—and there have even been academic papers written about this—is that the scooper was someone who scooped out the effluent from the vats in the tanneries. Other long held beliefs are that the term initially referred to the person who scooped manure off the street or to a worker who dug canals.

While it is likely that at some point in time the term might have been used to describe someone engaged in any one of those activities, in Sullivan County, at least, the term has a completely different etymology.

In Sullivan County—and in the small portion of Ulster County that shares much of our history—the term scooper was originally used to refer to the people involved in making wooden scoops, which was a popular home-based industry in the area during the 19th century. Most of those engaged in that industry were uneducated, lived in relative isolation in the hills, and were crude and rough-hewn.

One mention of the term in that context comes from a front page story in the December 25, 1952 edition of the Liberty Register.

The article, entitled, “County Woodworking is Growing Industry” summarizes the findings of a statewide survey by the New York State Department of Commerce.

“Although known primarily as a resort center—with the industry one of the greatest of its kind in the nation—Sullivan County is also growing as a woodworking manufacturing area, the Department of Commerce in Albany has announced through its regional director, W. Dale Swartzmiller at Kingston,” the article began.

“The County is a ‘natural’ for wood products, Mr. Swartzmiller told the Liberty Register, and the products include almost everything from specialties and novelties to table legs, bowling pins, and baseball bats. In the making of bowling pins, some to a point just before the finished product, and others the finished product, the County in one of the leading, Mr. Swartzmiller said.”

The article goes on to note that wooden knife handles were a leading product made in Sullivan, and that although no furniture was manufactured here, many small wooden parts to larger furniture assemblies were produced.

“The making of wooden shovels, or scoops—once a sizeable industry—is now virtually a lost art, and only one firm is listed, Mr. Swartzmiller said. This is known as White Roe Woods, but had a single employee with a Livingston Manor post office.

“Time was when hundreds of scoops were fashioned, especially in the Claryville-Willowemoc area, and their makers were known as ‘scoopers.’”

Of course, a single mention of the term in a local newspaper doesn’t necessarily prove the case, but when it comes to “scooper” it might have to suffice. It is likely, however, that the debate over the origin of the term will never cease, and the question will remain a popular one.