CALLICOON –– Thanks to the New York Press Association’s summer internship program, Sean Kuhn is the newest member of the Sullivan County Democrat team. Sean is a photojournalist … 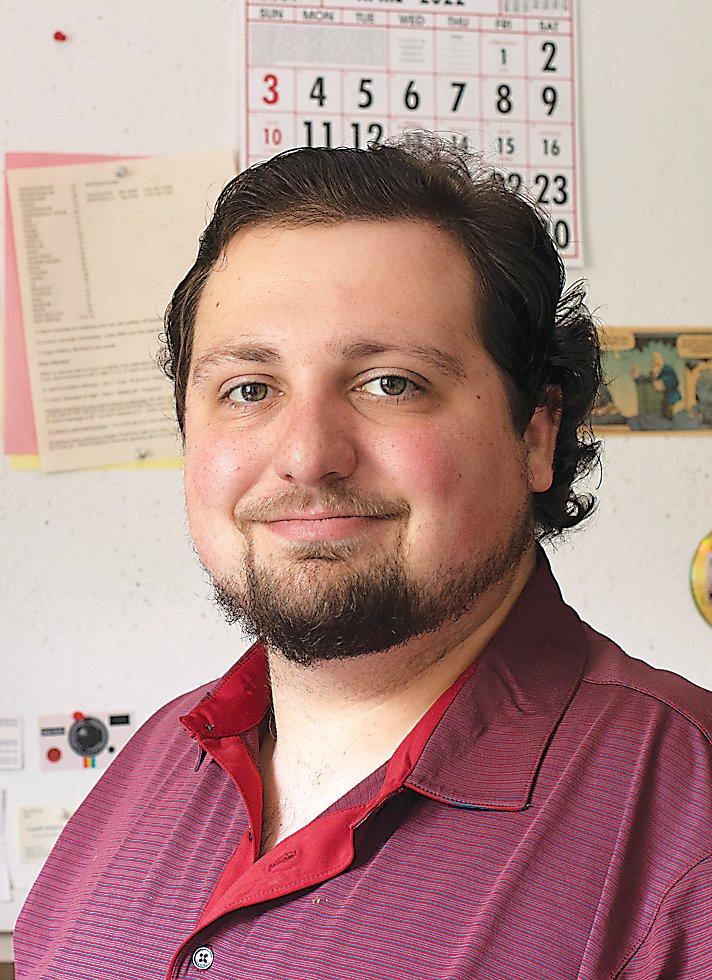 CALLICOON –– Thanks to the New York Press Association’s summer internship program, Sean Kuhn is the newest member of the Sullivan County Democrat team. Sean is a photojournalist with a passion for storytelling. As a team member, he will be responsible for photographing events and writing articles for both the newspaper, and the company’s many special sections.

Sean started his college journey as a mechanical engineering student at the Rochester Institute of Technology. After a few years of slogging through physics and calculus courses, and learning more about the type of work he would be doing in his professional career, Sean felt that the path would have been unfulfilling. Looking for a new direction, he fell back on his talents as an artist. After a year of Product Design, which was also not quite up his alley, Sean landed on an Associates Degree in Photography Technology at his local community college in New Jersey and plans to continue his education at Arizona State University.

As a photographer, Sean hopes his work will convey the story presented in the article it’s attached to, and to give the reader an idea of what it was like to be there. Sean hopes to learn a lot from his experience at the Demo­crat and use it as a steppingstone to working on national and international stories.

Unsettled by the politicization of the news, he has made it his mission to tell accurate, in-depth stories, and to mitigate bias.

“People often aren’t aware of things going on in their own backyard. I want to be able to tell the story of an individual and contextualize their experience with the topic at hand. While documenting a protest in DC, I spoke to a lot of people on both sides of the political aisle. Some were upset, some were angry, and some were hopeful,” said Kuhn.

“One woman told me her story of how she left Canada and became a US citizen. She ended up marrying a Colombian immigrant who, at the time, was working towards his own naturalization. She explained to me their experience with the immigration system and had some insightful ideas on how to solve the many problems it has,” Kuhn continued. “I’m a firm believer in the importance of everybody having their voices heard and their stories told, and I would like to be the person to tell them.”

“We are excited to welcome Sean to the team,” said Sullivan County Democrat Managing Editor Joseph Abraham. “He joins a long line of interns who have gained valuable experience and added to our paper’s storied history. Sean has a terrific skillset and we are looking forward to helping him grow as a journalist and storyteller.”