The Shandelee Music Festival (SMF) is proud to welcome back Sara Davis Buechner – the inaugural performer of their popular Sunset Concert Series. Ms. Buechner will perform an “Evening of … 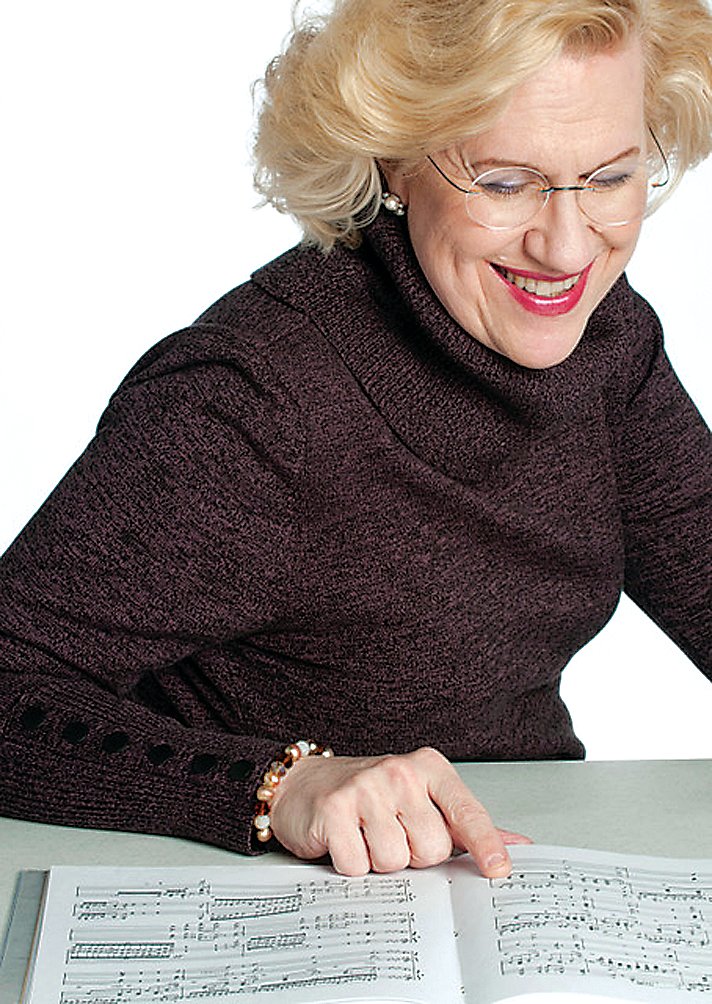 The Shandelee Music Festival (SMF) is proud to welcome back Sara Davis Buechner – the inaugural performer of their popular Sunset Concert Series. Ms. Buechner will perform an “Evening of Solo Piano,” featuring works by Bach, Beethoven, Wolf and Gershwin on Saturday, August 20.

Noted for her musical command, cosmopolitan artistry, and visionary independence, Sara Davis Buechner has been both a teacher and performer at Shandelee. She’s been praised for her “intelligence, integrity and all-encompassing technical prowess” (New York Times), “thoughtful artistry in the full service of music” (Washington Post), and “astounding virtuosity” (Philippine Star). Japan’s InTune magazine said, “Buechner has no superior.”

She has performed in every state and province of North America as recitalist, chamber musician, and soloist with top orchestras throughout the US, Latin America, Europe and Asia, including the New York Philharmonic, San Francisco Symphony, the Philadelphia Orchestra, the Sydney Symphony, New Zealand Philharmonic, New Japan Philharmonic and Shanghai Philharmonic. Ms. Buechner has also performed in venues such as Carnegie Hall, the Kennedy Center and the Hollywood Bowl.

She joined the faculty of Temple University’s Boyer College of Music and Dance in 2016, after previously teaching at the Manhattan School of Music, New York University and the University of British Columbia. She has presented masterclasses and workshops at major educational venues worldwide, and has adjudicated important international piano competitions.

All performances in the Sunset Concert Series begin at 8 p.m. Tickets are $35 for adults, $30 for SMF members, and $10.00 for students 17 and under. Advanced reservations are strongly suggested. Call 845-439-3277. Or purchase your tickets and get more information online at www.shandelee.org.