Sidney Bernard Laufer, 95, of Liberty, New York, passed away on July 26, 2022, of natural causes.  He was predeceased by his father Morris, mother Matilda, and brother Herman … 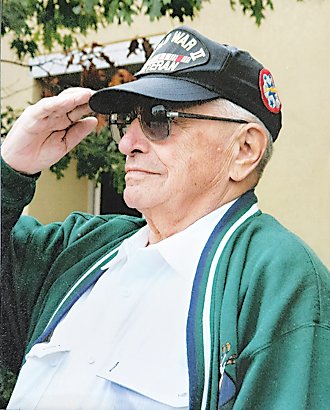 Sidney Bernard Laufer, 95, of Liberty, New York, passed away on July 26, 2022, of natural causes.  He was predeceased by his father Morris, mother Matilda, and brother Herman (“Hesh”) Laufer.

Sidney was raised in the Catskills, enlisted in the U.S. Army during WWII at the age of 16 and fought in the Philippines.  He was extremely proud of his service.

He later attended NYU and Brooklyn Law School.  He worked as a lawyer for several years, and eventually established Sullivan County Abstract Company, providing title insurance throughout the Catskill and Hudson Valley region.

When asked how he would like to be remembered, he replied, “He tried his best.”

Arrangements are honorably entrusted to the Joseph N. Garlick Funeral Home - 845-794-7474 or www.josephngarlickfuneralhome.com.