SNU will likely be open for several more weeks

HARRIS –– In July, it was announced that the Skilled Nursing Unit (SNU), a 64-bed nursing and rehabilitation center located at Garnet Health Medical Center –– Catskills’ …

SNU will likely be open for several more weeks 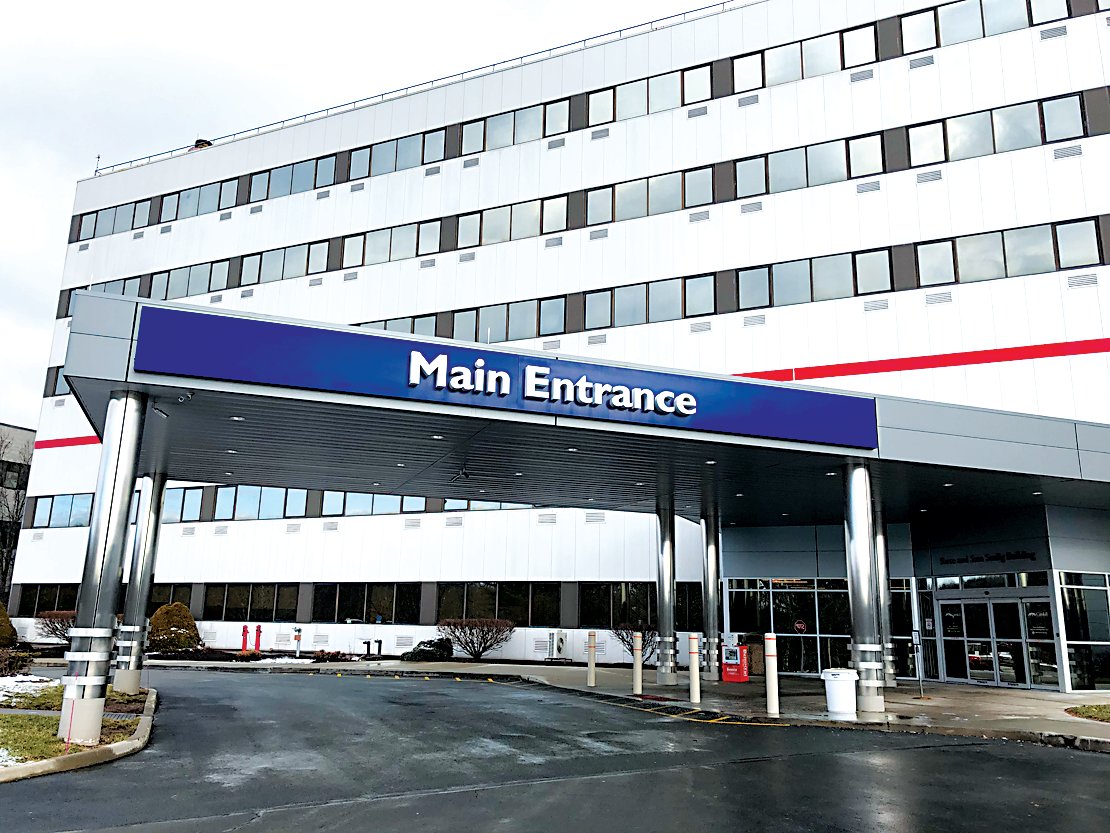 As of Yesterday morning, 19 residents remain at the SNU.
Democrat file photo
Posted Tuesday, September 28, 2021 5:22 am
By Joseph Abraham

HARRIS –– In July, it was announced that the Skilled Nursing Unit (SNU), a 64-bed nursing and rehabilitation center located at Garnet Health Medical Center –– Catskills’ Harris campus that offers short term and long term nursing care, was slated to close at the end of September.

Since then the hospital has worked with the families of the 39 SNU residents they had at the time to find placement for them.

With September coming to a close, the Democrat reached out to Garnet Health Medical Center – Catskills CEO Jonathan Schiller for an update.

As of yesterday morning, the SNU had 19 remaining residents, and Schiller noted if all transfers that are scheduled occur, they’ll probably have about 10 residents by Thursday or Friday.

Schiller said during the process, one of the challenges they’ve had is that although there are plenty of empty beds in the area, there is not enough staff in those nursing homes to care for the patients.

Schiller stated that while they are not accepting new residents, the SNU will likely be open for several more weeks as they continue to transition remaining residents to a new nursing home.

Back in July, when discussing reasons for the decision to close the SNU, Schiller explained that nursing home reimbursement has been very challenging, especially for hospital-based nursing homes, with changes made several years ago at the federal level.

The first, he explained, is that nursing homes need to be at 95 percent occupancy to remain sustainable. The second is that in order to get there and gain economies of scale, nursing homes are becoming part of large regional and national chains, which Schiller noted has happened locally at the Roscoe Nursing and Rehab Center, Achieve Rehab and Nursing Facility, and most recently, the Care Center at Sunset Lake.

Schiller added that over the past several years the SNU has been struggling financially and losing money, with 2020 representing a $1.4 million loss.

The hospital has had to subsidize the annual losses at the SNU, which Schiller said they are not in the position to do anymore, especially when there are other quality nursing homes in the county that aren’t full. He had also noted that they needed to use the financial resources they’d been using to subsidize the nursing home to continue to grow their outpatient services.

Some of the services mentioned include mental health, as well as substance use disorder and opiate addiction services. He said they’re also continuing to recruit specialists.

Reflecting on the process of finding SNU residents placement thus far, Schiller said that it’s been surprisingly collaborative with the Department of Health, the families, the NY State Office of the Ombudsman, and the receiving facilities.

“I think we would probably have [it] completed by now if there weren’t those staffing challenges,” he said.