Springing into the final varsity seasons of the year

SULLIVAN COUNTY – Athletes across the county are trading in their basketballs, wrestling mats and skis for baseball bats, tennis rackets and running shoes as the weather warms up around the …

Springing into the final varsity seasons of the year 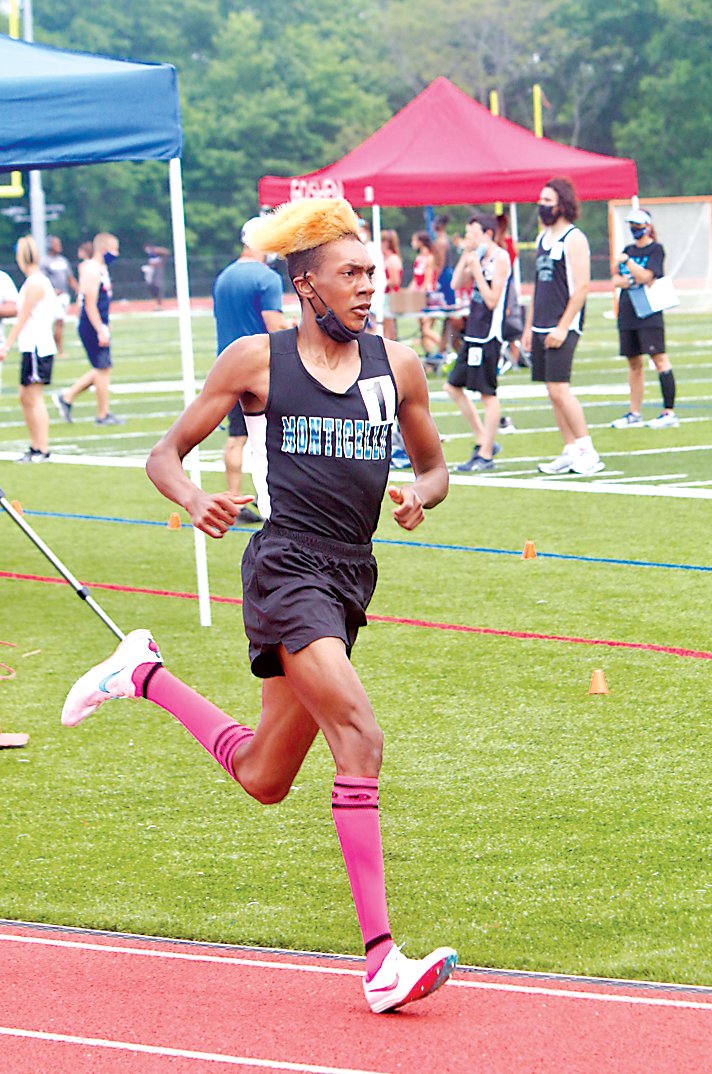 Evan Waterton and the Monticello Panthers are reigning Division champions for track and field. They will look to build off of last year’s success in their 2022 campaign.
Richard A. Ross | Democrat 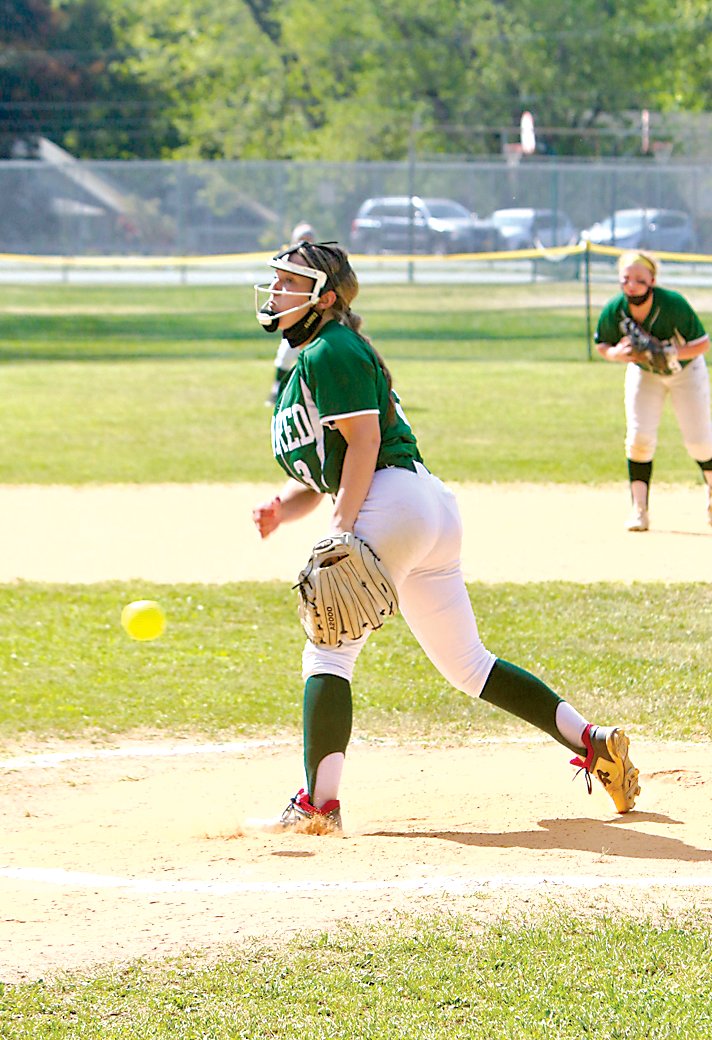 Dana Donnelly, now a senior, will look to dominate the competition around the county. Eldred has won six consecutive Class D titles in Section IX and will look to make it seven this year.
Richard A. Ross | Democrat
Previous Next
Posted Tuesday, March 29, 2022 6:20 am
Anthony Morgano

SULLIVAN COUNTY – Athletes across the county are trading in their basketballs, wrestling mats and skis for baseball bats, tennis rackets and running shoes as the weather warms up around the county.

The conclusion of the winter sports season is firmly in the rearview mirror now as teams have been preparing for the next set of sports, the varsity season that leads up to summer vacation, or graduation for the seniors who will be lacing up their cleats for their final high school sports.

The winter ramped up the excitement for sports around the county, and the mask mandate was lifted for schools throughout the state shortly after the conclusion of the winter season. With county schools vying for the post-season across the various divisions that they compete in, spectators were treated to some fantastic indoor competitions while the snow accumulated outside.

But now the snow has melted, and the athletes are ready to get back on the diamond, the tennis court, the golf course or the track and compete once again for the playoffs.

For many local high school athletes, this will be their first full varsity spring season after having a canceled and shortened season in back-to-back years.

“The 2021 Season was a rebuilding year for us as we, and everyone else, were coming off the Covid canceled season. We struggled a bit at the beginning but were able to put together three wins to end the season to finish with a 4-9 overall record.”

“The most important thing about last season, in my opinion, is that so many young players got much needed experience. The team lost five players due to graduation, but there are a number of skilled players ready to fill in those positions. Many of those young players from last season will have much more experience than some of last year's returning players did. We have a number of skilled, young players that will be moving up from the JV and Modified Levels to help us fill up a very competitive roster. I believe that this year’s squad will be ready to meet the challenges that this upcoming season has for us.”

Three-sports athletes throughout the county have found varying degrees of success during the fall and winter, with Tri-Valley Cross Country even taking home a State Championship. Their runners will be back for the Track and Field season, and the team will be looking to build off their success.

For the first time in years, Roscoe will be competing at the Varsity level for baseball after being merged with Downsville. It appears that every school in the county will have a Varsity Baseball team. Roscoe and Livingston Manor will be merged for Softball, Golf and Roscoe will shadow Livingston Manor in Track. The other seven six schools in Sullivan County, Liberty, Monticello, Eldred, Tri-Valley, Sullivan West and Fallsburg will all have their own Baseball, Softball, Track, and Golf teams. Liberty is the only team in the county that has a Boys’ tennis team for this season.

As we have seen in the Fall and Winter, there will be new coaches in the Spring as well, hoping to build upon the programs and lead their teams to success.

A few teams have begun scrimmaging already, but the season will be in full swing in the coming weeks, so make sure to get out and support the local players and teams to see their hard work culminate in the different sports that they play.