Stephen A. Kolodny, age 79, passed away peacefully on Saturday, May 30, 2020 at Cedars Sinai Hospital in Los Angeles, California, surrounded by his wife and two sons.

Stephen was born in … 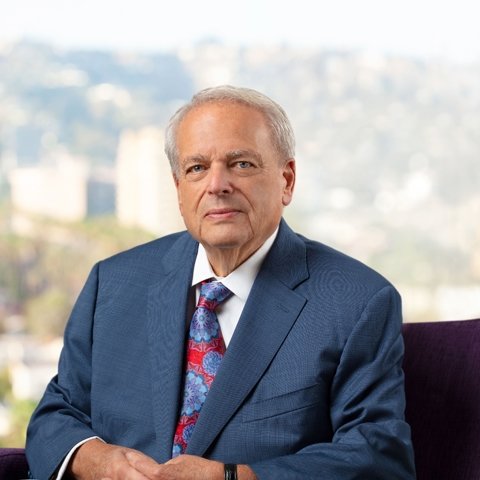 Stephen A. Kolodny, age 79, passed away peacefully on Saturday, May 30, 2020 at Cedars Sinai Hospital in Los Angeles, California, surrounded by his wife and two sons.

Stephen was born in Monticello, New York, the son of Louis and Ida Kolodny, where he grew up with his brother David. Stephen received his law degree from Boston University in 1964. Soon after he moved to Los Angeles with his family and began his career as an attorney.

Stephen gravitated to the field of family law, focusing on the area of child custody, and formed his own law firm which became one of the preeminent law practices in the field. He also spent much time and energy traveling the country and world, teaching and lecturing. He was admired for his legal brilliance.

He leaves his wife of 30 years, Laila Kolodny, his sons, Jeff and Lee Kolodny, step son Karim Nagi, their spouses Amanda, Jody and Indrany and his grandchildren, Holt, Munira and Reda along with his beloved dogs Charlie, Louie, Lily and countless family and friends. He was also expecting his fourth grandchild this October.

Stephen's true nature was rooted in his generosity. He was tirelessly dedicated to advocacy and mentoring. He sought to save those who could not help themselves. He was highly involved in his community, many charitable causes, and held numerous leadership roles in professional organizations such as IAML, AAML, as well as many others.

Amongst his many passions in life, Stephen loved animals, enjoyed traveling the world with his wife Laila and chasing solar eclipses.

A private memorial service will be held in Mr. Kolodny's cherished retreat of Martinsville, VA, where he will rest beside his beloved mother and father.