JEFFERSONVILLE –– Residents of the Sullivan West Central School District will soon make a decision on a $25.8 million capital project that will be on the ballot on Wednesday, October … 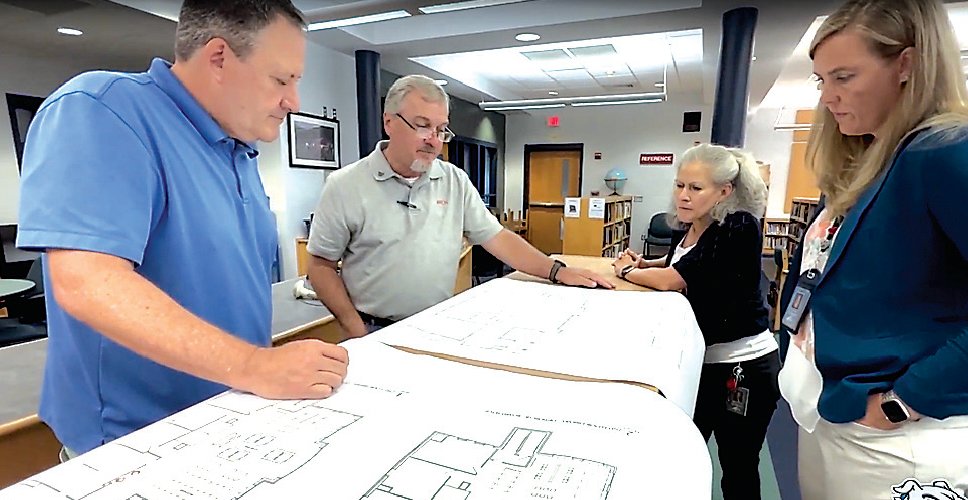 JEFFERSONVILLE –– Residents of the Sullivan West Central School District will soon make a decision on a $25.8 million capital project that will be on the ballot on Wednesday, October 19.

But first, the district is holding a public hearing, as part of a special meeting on Thursday, October 6 at 5 p.m. at Sullivan West Elementary School in Jeffersonville, where they will present the proposed project and entertain comments from the public.

There’s currently a video, just under two minutes in length, on the district’s website, providing a brief overview of the proposed project.

In the video, district officials explained that they took a building condition survey, which detailed repairs needed at district facilities. The findings were then reviewed by the board of education’s facility needs committee.

Sullivan West Superintendent of Schools, Dr. Kathleen Bressler, said over the past year, they looked at those needs and prioritized what was important to the district, and then, worked with financial advisors to see how they could make it work for taxpayers over time.

District officials said that the building condition survey  identified $40 million in capital project needs, so the decision was made to break it into two phases.

“What we’ve come down to is a $25.8 million capital project,” said Bressler. “So [with] this capital project, we’ll be addressing some much-needed infrastructure repairs, the roofs, the boilers, systems that [have needed] to be replaced for quite a while.”

On the roof front, Ulysses Oestrich, Building Maintenance Supervisor, said there has been puddling of water and quite a few leaks.

In the proposed project, issues with the high school roof and the “1961 roof” at the elementary school over the kindergarten and first grade wing would be taken care of.

“We really have to work to address this to protect our buildings,” he said. “If our roof leaks, our whole investment is going to be damaged.”

Another part of the proposal is beefing up the safety of school buildings.

The proposed project would have security vestibules installed at the main entrance of both the high school and elementary school.

The three polling places, which will be open from noon to 9 p.m. on October 19, are the Delaware Youth Center (Callicoon); Tusten-Cochecton Branch of the Western Sullivan Public Library (Narrowsburg); and Sullivan West Elementary School (Jeffersonville).

To learn more about the proposed project, visit www.swcsd.org.