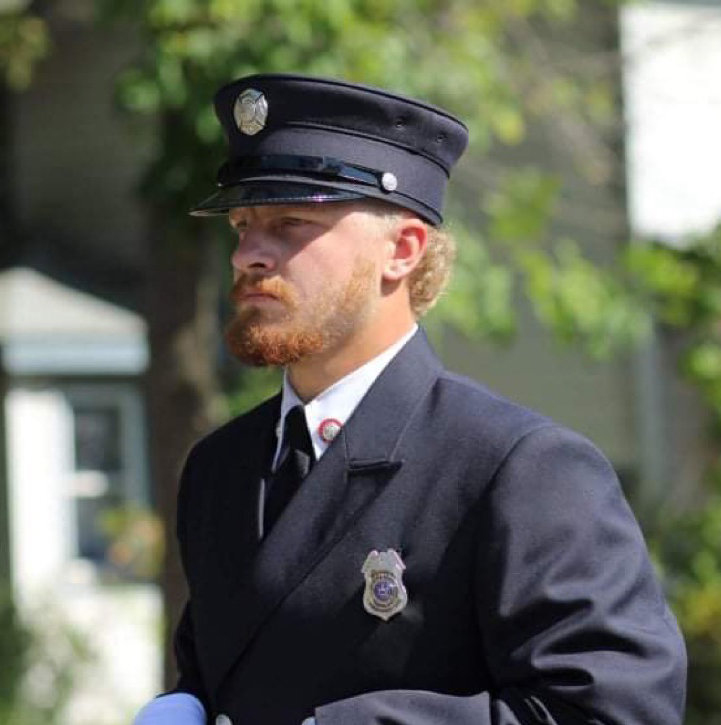 BARRYVILLE — Sullivan county is mourning the loss of a recent Sullivan West graduate and volunteer firefighter.

Lake Huntington resident Aaron Terpstra, 22, was working for N.G. Gilbert Tree Service when he died as the result of a workplace accident last Wednesday.

The company contracts with NYSEG to trim trees around power lines and Terpstra was working near Kittatinny Campgrounds in Barryville.

According to Sullivan County Undersheriff Eric Chaboty, Terpstra was washing the mud mats that prevent work trucks from sinking into soft ground. A strong gust of wind caused a stack of mats on a bucket truck to topple over on to Terpstra.

Chaboty said each mat can weigh between 50 and 100 lbs. County Coroner Alan Kesten pronounced Terpstra deceased at the scene.

The Yulan Fire Department, Highland EMS Ambulance Service and rangers from the National Park Service assisted at the scene.

The Sullivan County Sheriff’s Office continues to investigate the accident along with the U.S. Labor Department’s Occupational Safety and Health Administration (OSHA).

Terpstra was a member of the White Lake Fire Company.

“This is a devastating loss to his family and to our firefighting family,” the White Lake Fire Company said in a statement. “Aaron had his whole life ahead of him and it was certainly a bright one. We will be grieving this loss for a long time to come. Aaron, your smile and positive attitude will lift us all through this tragic time.”

Terpstra was a 2017 alum of Sullivan West Central School in Lake Huntington. Middle School Principal Scott Haberli recalled him as “a talented kid who was always smiling. He liked everybody and was liked by all.”

Haberli said Aaron brought positivity to everything he did, whether it was on the baseball diamond, basketball court or in the classroom.

In fact, Haberli’s son Jackson was a classmate of Terpstra’s and they were pretty good friends in middle school, and played basketball together.

Haberli said the entire school community has been hit hard by the tragedy as Terpstra’s sister is a ninth grader at Sullivan West.

"We are wrapping our arms around her, her entire family and the Sullivan West community with support,” he said.

Terpstra’s wife, Taylor, is also a SW alum, and they lived in Lake Huntington, not far from the high school where they both graduated.

“Aaron was a wonderful young man to have on the baseball team. He was a great teammate and a fine ball player,” Kirk said. “He was also a joy to have in the classroom. One of the things that I remember most about him was his infectious smile. He always had a big smile on his face whenever I saw him. That, along with his beautiful personality will forever be fixed in my mind.”