As August of 1935 was drawing to a close, and with it the summer resort season in Sullivan County, law enforcement officials were busy trying to solve two highly visible hotel robberies, and being … 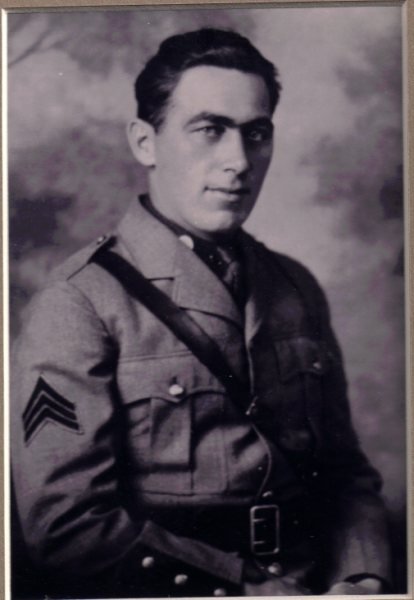 As August of 1935 was drawing to a close, and with it the summer resort season in Sullivan County, law enforcement officials were busy trying to solve two highly visible hotel robberies, and being frustrated at nearly every turn.

The robberies, exactly one week apart, had victimized employees and guests at the Hotel Nemerson and at the Elm Shade Hotel, both in South Fallsburg.

The robbery at the Nemerson took place around dawn on Monday, August 5.

“Armed with sawed-off shotguns and masked, six bandits entered the deserted lobby of the Hotel Nemerson early Monday morning and fled with the contents of a cash drawer after they had knocked a bellboy unconscious. While 350 guests slumbered, they made their getaway,” the Liberty Register reported in a front page story in its August 8, 1935 edition. “The bandits failed in their purpose of looting the hotel safe of week-end receipts and apparently were frightened away while taking a captive night clerk to the bungalow of Edward Sholemson, son-in-law of the hotel owner who, three hotel employees had told their captors, was the only man possessing the safe combination.”

New York State Police under the direction of Sergeant Thomas Mangan responded to the incident, and convinced that the bandits would strike again, set up extensive patrols around the neighboring hotels on ensuing nights.

Despite the vigilance, early in the morning on Monday, August 12, the men struck again, this time at the Elm Shade.

“While six state troopers were maintaining an all-night vigil in an effort to prevent repetition of the hold-up that Monday of last week victimized three employees of the Hotel Nemerson here, although the loot was small, six other men, bandits, early Monday morning held up six guests and the night clerk of Elm Shade Hotel, bound them to chairs with wire, and broke open the hotel safe with the dexterity of old hands at the game,” the Register reported on August 15.

Although at first Sergeant Mangan and Troopers Cecil Metcalf and William Leins were unable to connect the two robberies, since even the descriptions of the men given by those who were victimized did not match up, they eventually came to believe that the two capers were perpetrated by the same crew.

A chance encounter with the gang at a house of ill-repute outside Monticello two weeks later would connect all the dots for authorities.

Sergeant Mangan was on his way to a Monticello gas station when he passed by the Farm Rest, a well-known road house formerly known as the Cherry Lawn, and noticed some unusual activity in the driveway. He quickly organized a number of Troopers to conduct a raid, expecting only to find illegal “entertainers” and the men who patronized them.

With the place surrounded, Mangan and Undersheriff Fred Stratton entered the premises through a door in the left rear that led past the bar, which was unoccupied. When the two officers entered another room, to the left of the front entrance, they were surprised at what they found.

There stood a group of men, “hands up in the air and with their trousers draped about their ankles,” the Register reported in its September 5 edition. Mangan surmised immediately that he had stumbled upon a hold-up in progress.

The perpetrators wasted no time in abandoning their plans and fleeing, but were so flustered by the sudden appearance of Mangan and Stratton, that two of them ran right into the Troopers outside. Two others were able to reach the woods nearby, while Mangan pursued a fifth man into another room where he was attempting to escape through a window.

Mangan ordered the man, who was armed, to stop where he was, but the warning was ignored. He then fired at the man with his .45 caliber pistol, striking him in the side. The man stumbled back inside the room where he was quickly subdued. But the bullet had pierced his heart, authorities would later discover, and he died within a few minutes.

It was only afterward that Mangan discovered that the men at the Farm Rest were the same crew that had held up the two Fallsburg hotels, and that they were planning a big Labor Day weekend stick-up at another resort.

More on that next week.