Remembering back a number of years ago when Fred Couples and three other professional golfers appeared at an exhibition golf match that was to take place in Orange County, but unfortunately the match … 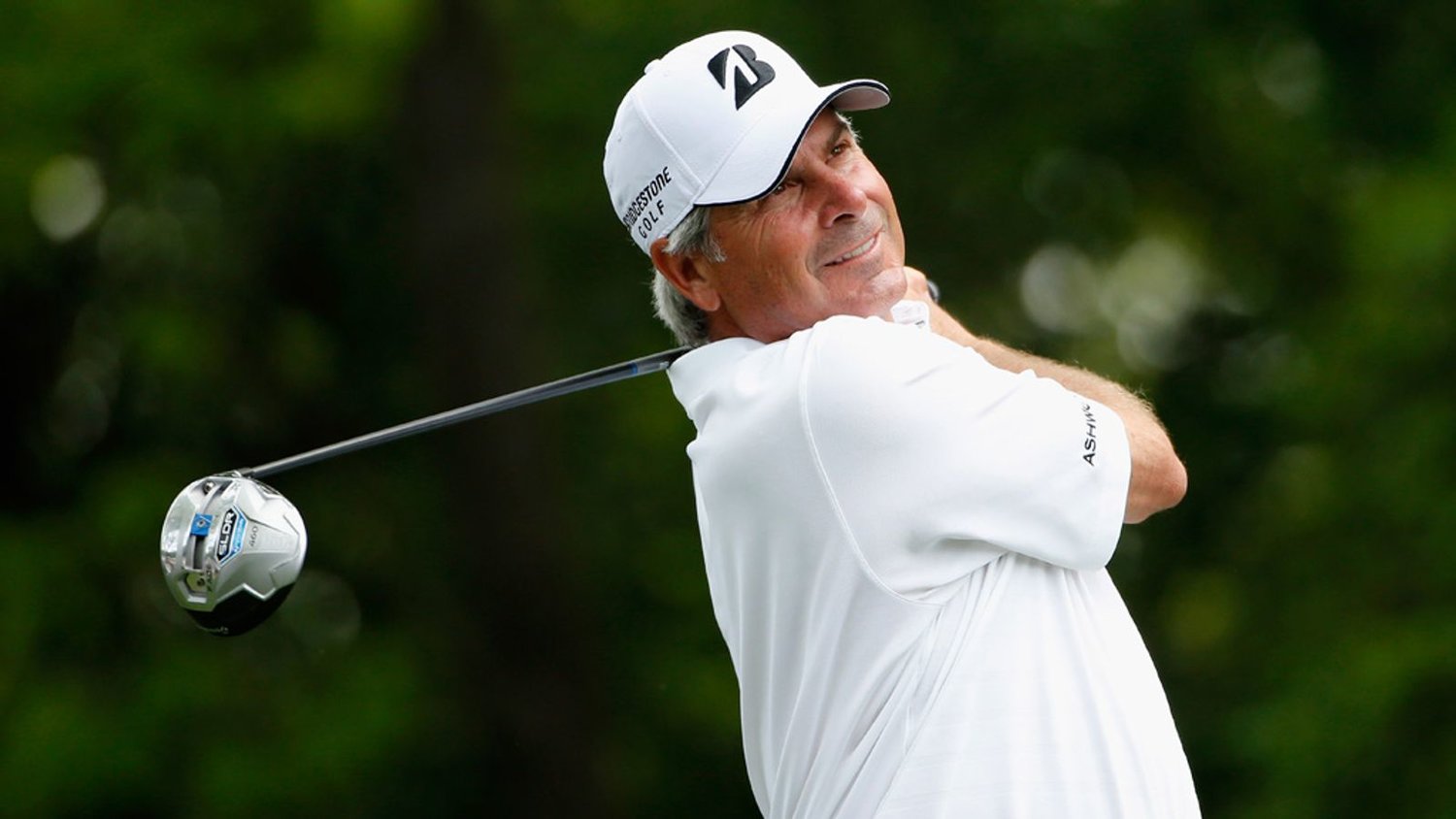 Remembering back a number of years ago when Fred Couples and three other professional golfers appeared at an exhibition golf match that was to take place in Orange County, but unfortunately the match never took place as the golf foursome was about to tee off the heavens opened up and it rained for three hours canceling the exhibition.

What took place next inside the clubhouse was a media only invitation by the PGA professionals to join them at the lounge for lunch.

WOW…this hardly ever happens but Fred Couples turned out to be not only a great PGA professional but a new friend of the media.

The opportunity to openly talk to the press showed us all a great deal we never knew about professional golfers.

Fred now only dons his golf attire when he plays occasionally on the PGA and Champions Tours, and the 61-year-old still shows greatness and the drive to succeed at his age.

He comments frequently, “I’d like to win…I don’t play that much so my rolls are just getting to the tournaments and getting going.”

Couples has recorded 13 tour victories, the last in 2017, when he captured the Chubb Classic and the American Family Insurance Championship. He’s won 15 times on the PGA Tour, including the 1992 Masters, 1984 and 1996 Players Championship and the 1998 Memorial Tournament.

Flashbacks have helped Couples see the good in his game…despite what he considers disappointing results.

We occasionally communicate with Fred who hopes to someday return to this area for an exhibition.

The “Field of Dreams”

The Future of Major League Baseball