For the first time ever, Sullivan County broke $3 million in Hotel Room Occupancy Tax earnings in 2021. 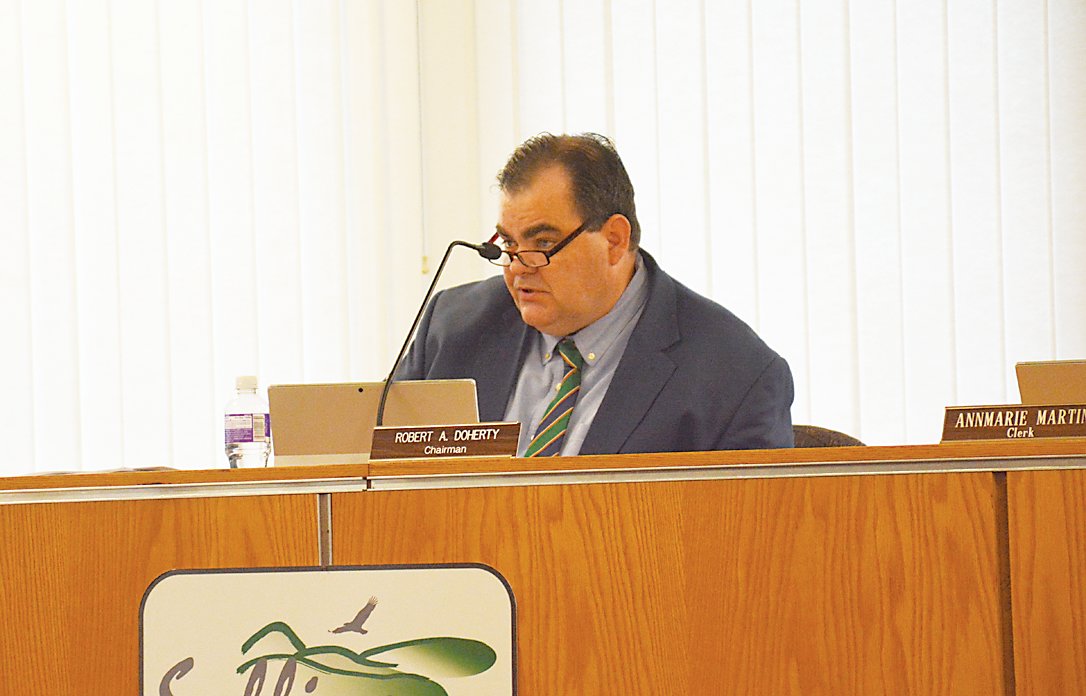 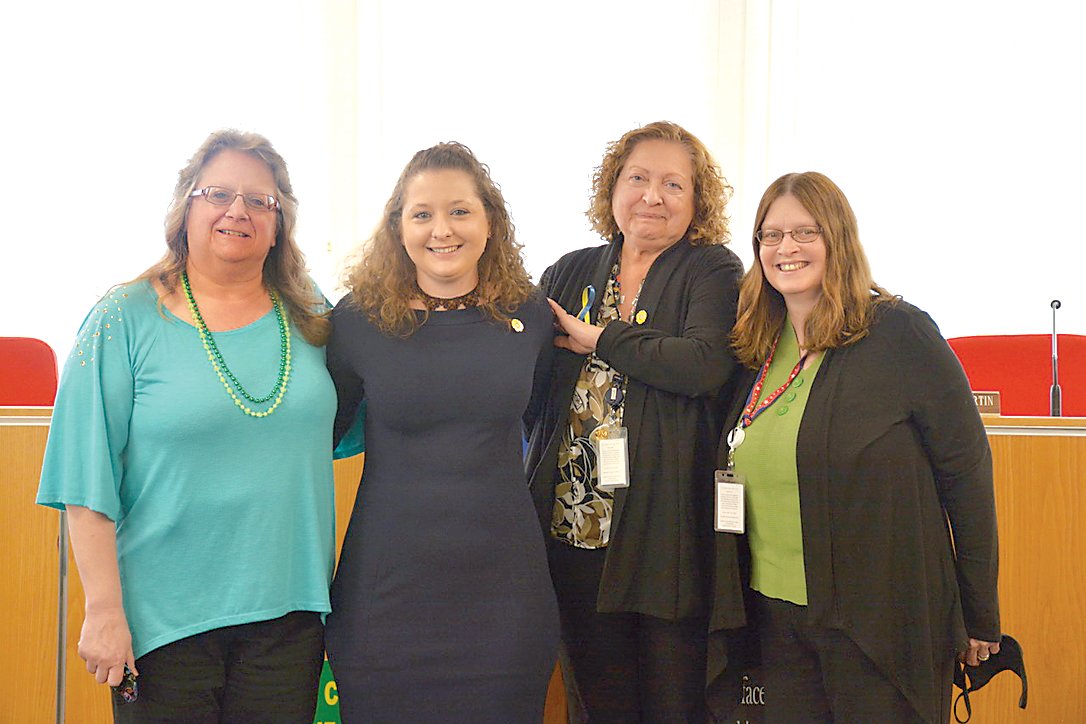 For the first time ever, Sullivan County broke $3 million in Hotel Room Occupancy Tax earnings in 2021.

Legislative Chairman Rob Doherty referenced the statistic on Thursday during discussion of the County’s Tourism Sector Enhancement Grant Program, which is still in its development phase.

The program’s goal is to sustain and grow the local tourism economy and the benefits it provides, including room and sales tax revenues, and improved quality of life for residents and visitors alike.

Grants awarded under the program will be funded by a portion of the Hotel Room Occupancy Tax –– also known as the ‘Bed Tax’ –– collected in Sullivan County, which is designated by the County Legislature in its annual budget.

As currently proposed, only nonprofits could apply for funding, and no monies would be awarded to build on or improve privately-owned property, or to benefit a specific business.

Speaking of the latter, Doherty noted that he would like to see the money used to create and promote events that span multiple days, citing Lake George as a place that’s had success doing it.

“If you want bed tax, which fuels tourism, you need to have multiple-day events, and that’s the key behind growing our County,” said Doherty.

There was also some discussion about whether or not infrastructure proposals should be entertained, with Legislator Joe Perrello saying he doesn’t feel the money should go towards any type of construction.

“This should be event-related, period,” said Perrello.

As proposed, program applications would be accepted on a rolling basis by the Sullivan County Division of Planning and Community Development, which would review applications and refer those deemed complete and eligible to the Tourism Sector Enhancement Grant Committee, who would make funding recommendations to the Legislature.

The grant review committee, as currently proposed, would consist of the heads of relevant County departments including the County Manager, Grants, Planning, and Workforce Development, and representatives of the Sullivan County Partnership for Economic Development and Sullivan Renaissance.

Legislator Ira Steingart had high praise for the Sullivan Catskills Visitors Association and believes they should be involved in the process as well.

“I think we’re making a big mistake not to have the people that have the most expertise in tourism, not to be more directly involved in this,” said Steingart.

Assistant County Manager Michelle Huck then brought up possible issues if they were to place anyone on the proposed committee that might potentially ask for funding.

More discussion is expected before the program and its process are finalized.

Also on Thursday, legislators passed a resolution authorizing the County Manager to execute an agreement between the Department of Social Services (DSS) and Knights Inn in Liberty.

Furthermore, DSS, who are required by law to house individuals presenting as homeless, currently provide temporary emergency housing to 149 individuals, including 73 single adults and 22 families, and have limited motel room inventory in Liberty.

The agreement stipulates that Knights Inn will provide temporary housing services through December 31, 2022 at a cost of $75 per night per room, single or double occupancy, for up to 30 rooms.

DSS and their partners will also have free office space at the Knights Inn to provide counseling and case management services to the folks they’re housing there.

The agreement is anticipated to result in a cost savings of about $40,000 from what the County paid other hotels last year for the same number of rooms. Other factors, as mentioned by Division of Health and Human Services Commissioner John Liddle, such as hotel rates going up, inflation and shortage of rental units, forecasts that they’d actually be saving closer to $161,000.

Liddle told legislators he was very confident they’d be utilizing the rooms over the course of the next year because of issues with the eviction moratorium ending.

"We’re intaking people and trying to get them back out as quickly as we can but because the housing market is what it is … it limits access to properties,” he said. “So it’s difficult. While people seem to be responding well to the services that we’re providing, there’s limited inventory to get people back out into, which is causing the backup in the hotels that we’re at right now.”

Deanna Rajsz will succeed Cora Edwards, who is retiring on April 1, as the Board of Elections Commissioner representing the Democratic Party.

On Thursday, legislators unanimously appointed her to the position, effective April 2, with her mother, District 2 Legislator Nadia Rajsz abstaining from the vote.

According to the resolution, on February 28 the Sullivan County Democratic Committee certified to the County Legislature that Deanna is a “fit and proper person to be appointed” as the next Elections Commissioner representing the Democratic Party.

“I wish her well. She’s bright and I’m very proud of her,” Nadia said. “I would also like to thank Cora for her time as commissioner and doing a good job.”

Deanna has worked for the County for 10 years, spending the last six as the Deputy Democratic Board of Elections Commissioner. She will serve the remainder of Edwards’ term which runs through December 31, 2024.