LIBERTY –– Friends, family, Liberty CSD administration, faculty and elected officials were on hand Friday, as the late Robert Bruce Travis was inducted into the school’s Wall of … 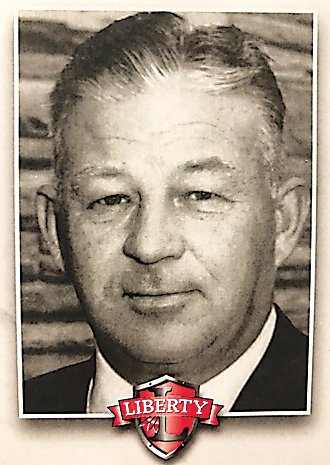 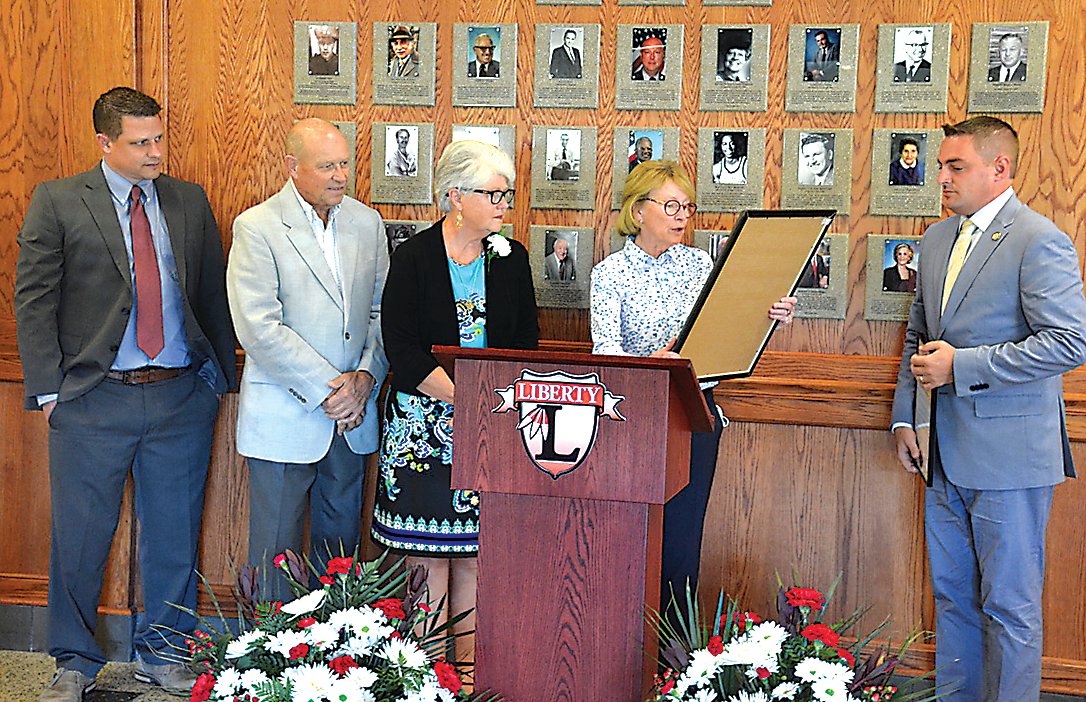 LIBERTY –– Friends, family, Liberty CSD administration, faculty and elected officials were on hand Friday, as the late Robert Bruce Travis was inducted into the school’s Wall of Fame.

Travis, a 1932 graduate of Liberty High School, served as the Sullivan County Welfare Commissioner (now known as the Social Services Commissioner) for 27 years.

Travis was a driving force behind the founding and construction of the Sullivan County Hospital and Infirmary in Liberty. The infirmary boasted a social services complex, which then served as a model for other institutions. He took pride in the grounds of the infirmary where flower beds provided scenery for residents to enjoy. Travis found pleasure in preparing and serving meals to the residents and took time to visit with them.

In addition to these administrative roles, he served as a police officer in the Liberty Police Department in 1934 before enlisting in the Army in 1942.  After his honorable discharge in 1946, Travis was appointed as the constable for the town of Liberty. He supported many fraternal and service organizations in the County and volunteered often in his community.

Durland said that Travis cared deeply about his employees, noting that if any of them needed anything, he was always willing to help.

“Bob, if you look out on this great honor, it’s so greatly deserved,” said Durland. “You would be very happy to know your family, Social Service employees and friends are all here for you.”

Sanford said her family is deeply honored that her father was now included in the Wall of Fame, with so many other Liberty alumni who’ve made such a difference.

“Bob Travis loved Liberty,” said Sanford, “and he loved Liberty High School. We know he will be as deeply humbled and honored as we are to be recognized here in such a special way.”