LUMBERLAND – Separate incidents this past weekend led to two deaths as a result of drowning on the Delaware River.

Lumberland Fire Department got the call around 3 p.m. on Saturday for a … 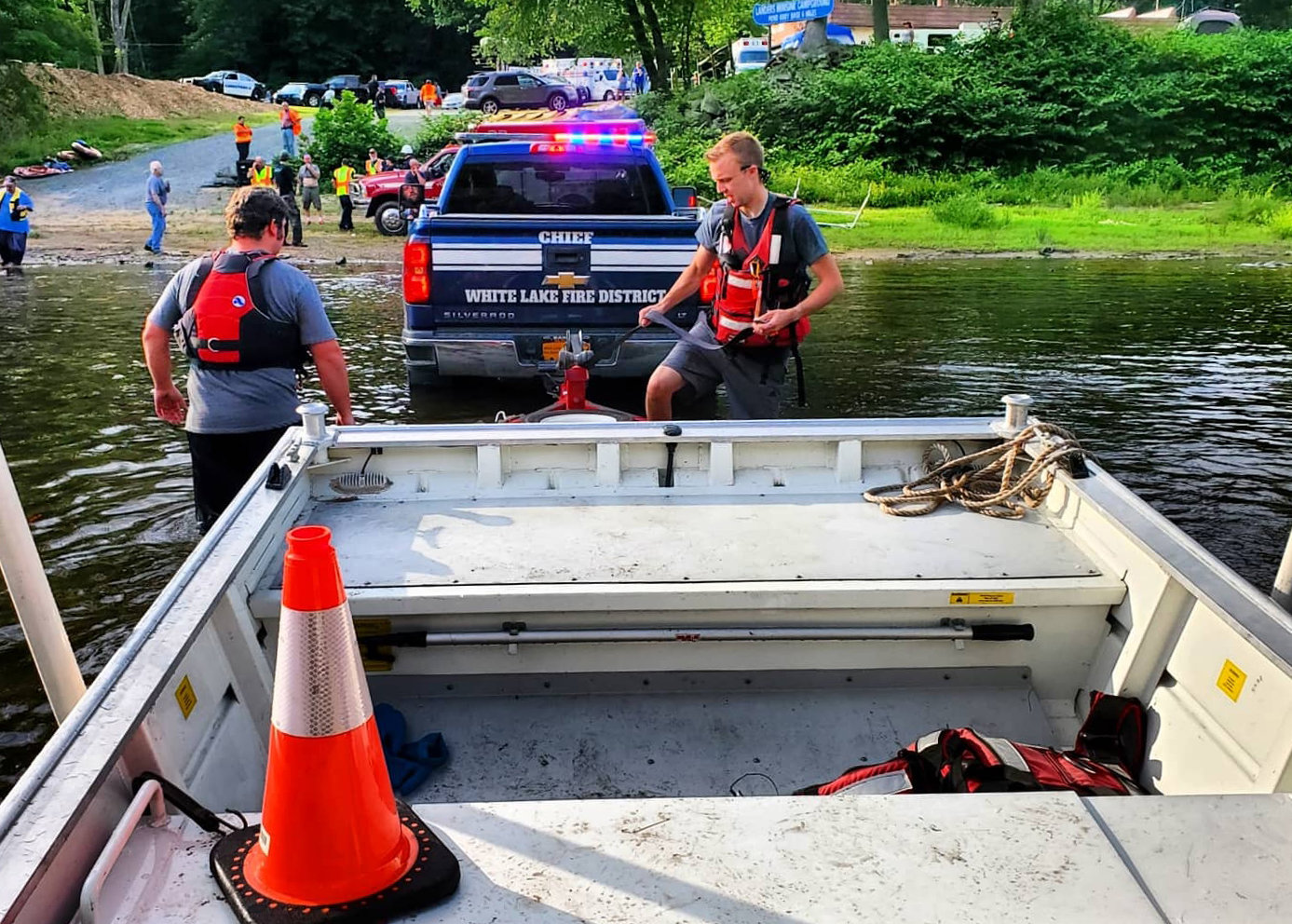 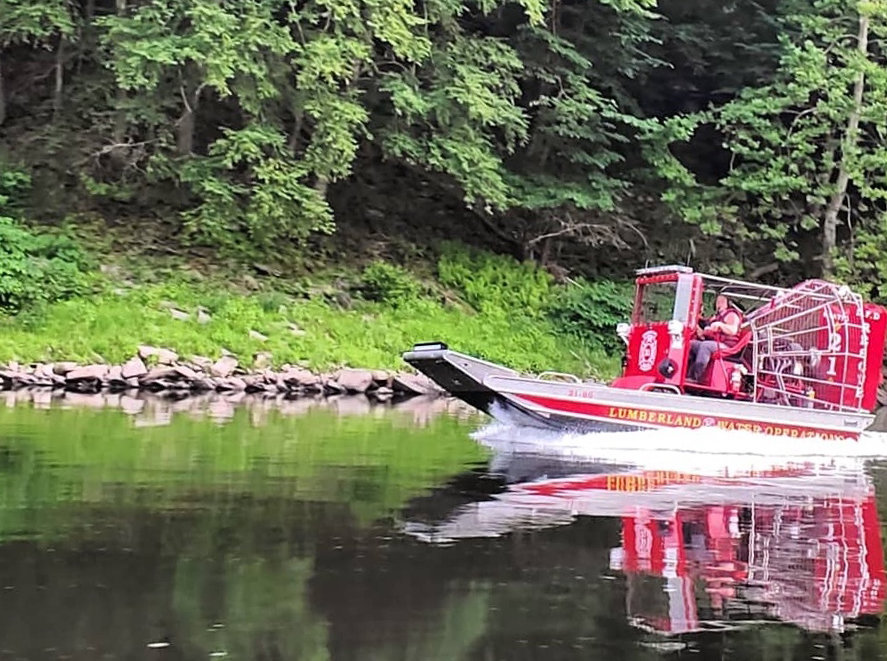 LUMBERLAND – Separate incidents this past weekend led to two deaths as a result of drowning on the Delaware River.

Lumberland Fire Department got the call around 3 p.m. on Saturday for a water rescue at 2971 Route 97 in Barryville.

According to Assistant Fire Chief Eric Robles the person was diving off of a raft and did not resurface.

The search continued for one day until the person was found around 4 p.m. on Sunday near the National Park Service station in Barryville.

White Lake Fire Company was dispatched to assist Lumberland Fire Department at the water rescue with a boat, divers and equipment.

While launching their boat a call came in for another water rescue north of the Barryville Bridge in the Yulan Fire district.

They were able to find out where the person was last spotted and were assisted with divers on the Matamoras Fire Department boat.

The subject was recovered shortly after 6 p.m. Yulan Fire Department Chief Phil Deyermond said the subject was in the water and went under and didn’t know how to swim.

He said it’s unusual for two river rescues to happen so close together and that resources were stretched thin as they were already responding to the other scene.

Lumberland Fire Department posted on their Facebook, “Our mutual aide companies are rock solid and we can’t offer enough thanks to the men and women who are giving up weekend after weekend scouring the river for a families loved ones.”

Another drowning occurred Sunday night and crews were still searching for the subject as of presstime on Monday.

Fire companies across the county stressed the importance of wearing a life jacket.

We will continue to update this story.