The Upper Delaware Council (UDC) will accept public nominations through July 29 for its 34th Annual Awards Ceremony coming up on September 18.

“These awards are intended to honor the … 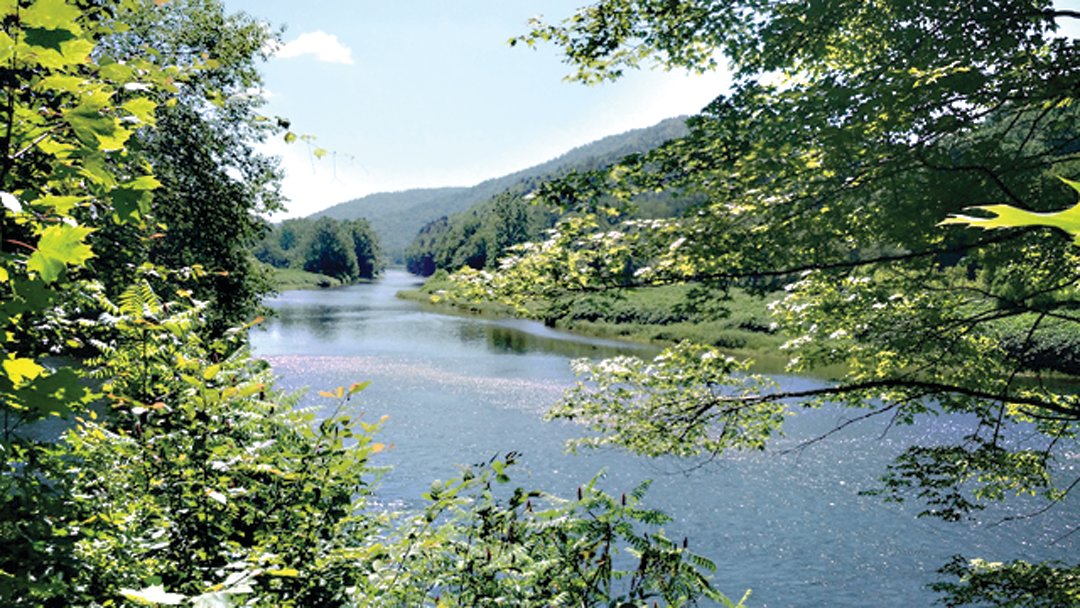 Efforts to preserve our beautiful Upper Delaware region are some of the contributions that the UDC is looking to award.
File photo
Posted Tuesday, June 21, 2022 6:10 am

The Upper Delaware Council (UDC) will accept public nominations through July 29 for its 34th Annual Awards Ceremony coming up on September 18.

“These awards are intended to honor the contributions that individuals, organizations, communities, and government agencies have made to enhancing the quality of life or protecting the resources in the Upper Delaware River region,” said UDC Executive Director Laurie Ramie. “We would like the entire river community to be involved in the nomination process.”

Nine categories are available, in addition to the Oaken Gavel Award traditionally recognizing the past year’s UDC chairperson. A nomination form and directory of past award recipients are available at www.upperdelawarecouncil.org or upon request.

The award proposals may take any written form. Supporting information and a full contact for the nominee would be greatly appreciated.

Nominations will be evaluated by a UDC subcommittee. The list of honorees will be announced in early August. Reservations will be due by September 9. Watch for details.

The UDC seeks nominations for the following award categories:

Distinguished Ser­vice A­ward – Given to an individual who has acted with distinction in support of the goals and objectives of the River Management Plan for the Upper Delaware Scenic & Recreational River. This is the UDC’s highest honor.

Robin M. Daniels Memorial Lifesaving Award – Given to individual(s) who, through an act of selfless heroism, saved the life of a person or persons in imminent peril.

Community Service Award – Given to the individual, community, sportsmen’s or conservation group, or other entity that took action to protect the river corridor, or one or more of its valuable resources.

Cultural Achieve­ment A­ward – Given to the organization or individual whose work promoted, enhanced, or interpreted the cultural resources of the Upper Delaware River Valley.

Recreation Achievement Award – Given to an organization or individual that made an outstanding effort to educate river users about such subjects as water safety, conservation, litter control, river eti­quette, and prop­erty rights.

Outstanding Community Achievement Award – Given to a municipality to recognize significant action to protect the river corridor.

Partnership Award – Given to a government agency or regional entity instituting new programs or policies, or engaging in cooperative ventures, in support of the River Management Plan.

Volunteer Award – Given to the individual or organization who contributed significant time and energy in service of the Upper Delaware River Valley.

Award(s) of Recognition – Given to those who have made substantial efforts in the past year to improve the Upper Delaware’s quality of life and resources.