Editor’s note: The Democrat offered Vegliante’s opponent, Katherine Jane Rappaport, the opportunity to discuss her candidacy and the issues facing Fallsburg. Rappaport did not respond to … 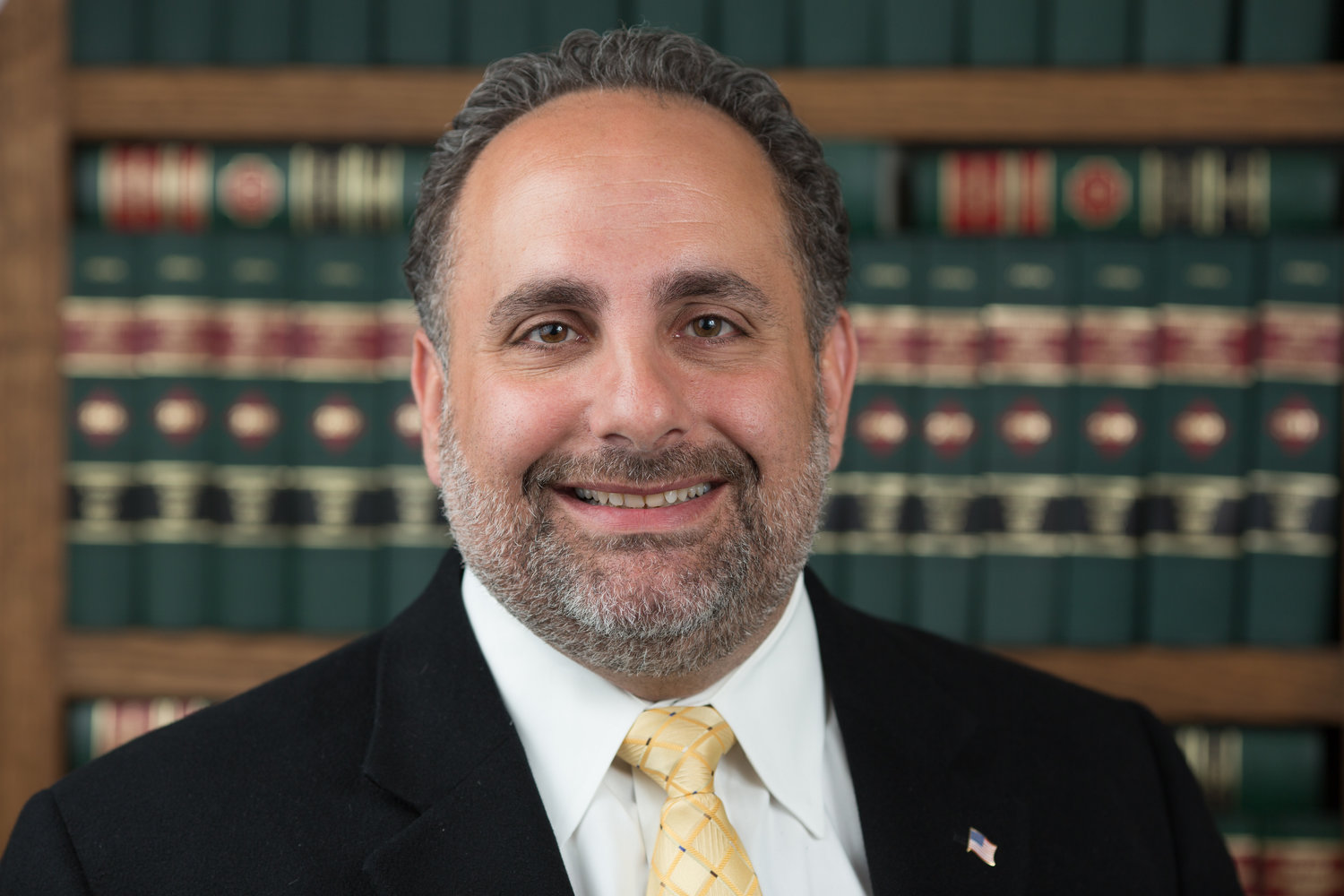 Editor’s note: The Democrat offered Vegliante’s opponent, Katherine Jane Rappaport, the opportunity to discuss her candidacy and the issues facing Fallsburg. Rappaport did not respond to our requests for an interview.

FALLSBURG — After 12 years, the current Fallsburg Town Supervisor Steven Vegliante is seeking reelection on the Democratic Party line. He says it’s because there is still more work to do in the town. He is running against Preserve Sullivan candidate Katherine Rappaport.

Vegliante said one project, along with others, that he is most proud of has been investing in the town’s infrastructure, stating that $50 million has already been invested during his time in office.

“We are improving our infrastructure on a day-by-day basis,” said Vegliante.

Another area Vegliante has been focused on has been the zoning code for the town and he said a comprehensive planning committee was formed.

“We had business people, members of the Orthodox community. We had members from the farming and agriculture community. It’s an entire cross-section of our community,” added Vegliante.

Because of changes made to the town’s zoning, Vegliante said it has allowed for reasonable development.

“The proof is sort of in the pudding. We’ve had over $50 million in new assessment since I’ve been supervisor. We’ve had 1,600 new homes get built. We are growing at a controlled and reasonable pace,” said Vegliante.
He said since his time in office; he has been able to double the building department to handle all the new growth the town has seen in the past 12 years.

Vegliante says one project that he wants to continue working on is the Hurleyville Rail Trail system. He says it can become a major tourist attraction that can help the local economy and have a positive regional effect overall.

Once completed, the Hurleyville Rail Trail system will stretch 26 miles and connect Fallsburg to Liberty to allow folks to walk and bike the trail.

The death of George Floyd sparked protests and rallies across the country in the summer of 2020. And in South Fallsburg, Vegliante participated in a Black Lives Matter rally along with the Fallsburg Police Department.

The Town of Fallsburg initiated police reform talks before the mandate from former Governor Andrew Cuomo and Vegliante said the whole experience was an “eye-opener”.

“We got to see our entire community come together, make their voices heard,” added Vegliante.

Vegliante recently had to make a statement on social media when it came to light that his campaign took donations “in excess of the $1,000 statutory limit for a town campaign the allowed amount,” according to the statement.

He went on to say, “Once we were made aware of the issue, the campaign immediately refunded the excesses to all seven contributors. I take personal responsibility for the confusion specific to contribution limits and will be notifying the Board of Elections of the issue.”

Another issue this election cycle has been regarding the number of absentee ballots and Fallsburg’s second home population.

Those who have second homes in the area can vote in local elections, but only once in an election.
Recent court opinions have ruled if a person has a significant and long-term connection to a second home, they should be allowed to vote in that jurisdiction. You qualify for an absentee ballot and vote if you state you will be out of the county and New York City on election day.

“Indeed, it is clear that the Election Law ‘does not preclude a person from having two residences and choosing one for election purposes provided he or she has legitimate, significant and continuing attachments’ to that residence” Willkie v. Delaware County Bd., 55 A.D.3d 1088, 1089 (N.Y. App. Div. 2008)

Vegliante said he spent a good portion of the summer speaking to Fallsburg’s second homeowners.

“They are our residents. And I think it’s important that they have a say in what goes on,” said Vegliante.
Furthermore, he said, “I think the truth is the absentee ballot will be a significant force in this election. And whether you are a local or whether you’re out of our area on election day, you should vote.”

According to the Sullivan County Board of Elections, in the 2019 election, 166 absentee ballots were received. So far in the 2021 election, as of October 21, there have been 389 absentee ballots received.Vegliante said when voters go to the polls, they should vote for him over Rappaport because of his track record, adding, “We have a vibrant and creative social media platform. We were the first boards to start meeting by Zoom. We established Code Red and the Emergency Alert System, so that by phone, by text or by email, when there’s an emergency situation, we’re able to get information out to our residents.”

Vegliante concluded with, “We look forward to delivering more.”