MONTICELLO — The Village of Monticello is finalizing design plans to repair the Waverly Avenue Bridge. Speaking at a recent village board meeting, Roy Richardson from Barton & Loguidice … 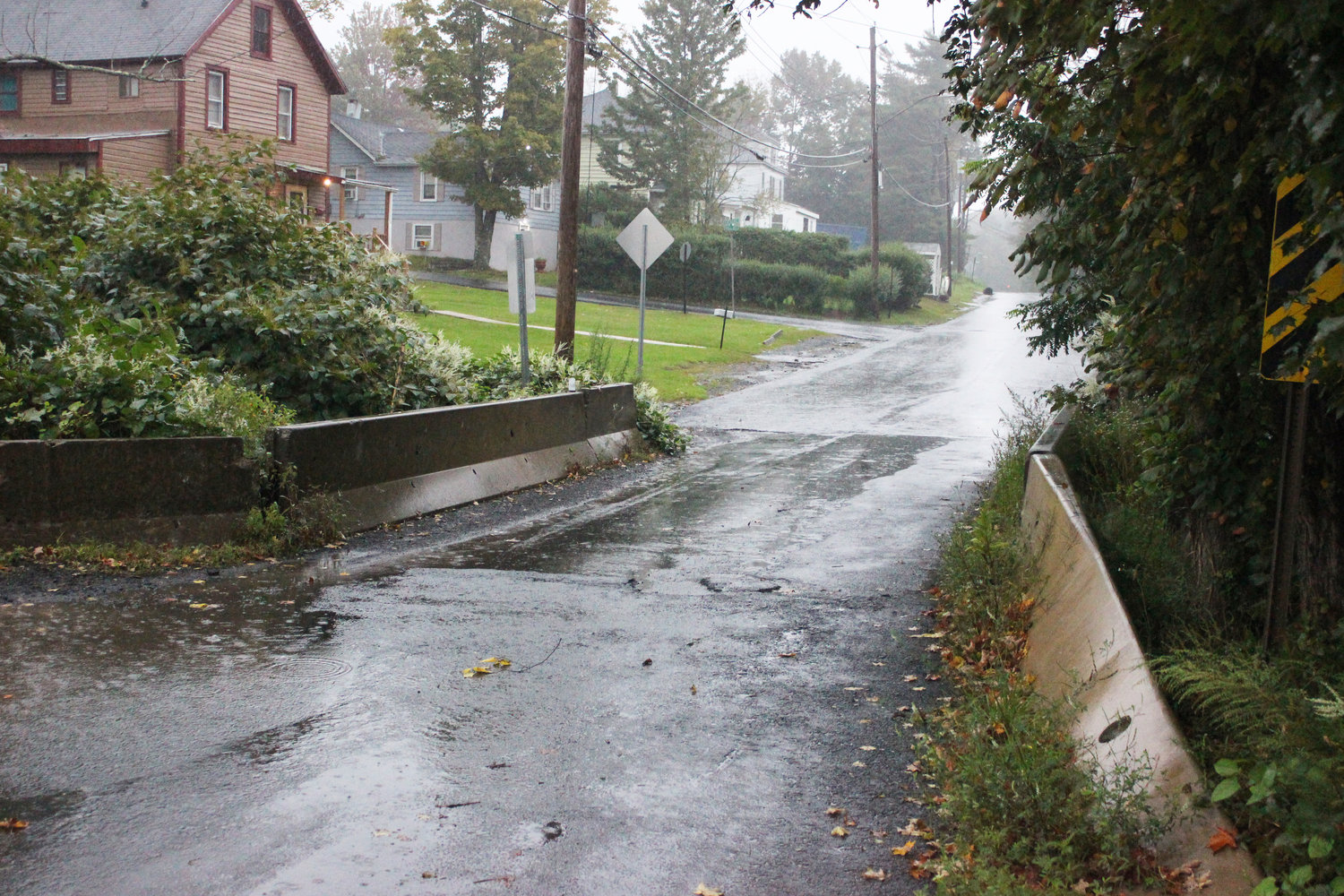 MONTICELLO — The Village of Monticello is finalizing design plans to repair the Waverly Avenue Bridge. Speaking at a recent village board meeting, Roy Richardson from Barton & Loguidice said that the current bridge has become severely deteriorated.

“We’re down to one lane now and you’ll see the jersey barriers on the side to protect people from going off the edge,” Richardson explained.

Richardson said that the county has offered to repair the bridge and pay for the engineering and construction if the village could move two utility lines that run underneath it and serve the sewer plant.

Richardson said they determined it was at least $100,000 cheaper to design the bridge without moving the utilities. In a vote of 4-1, board members authorized the Waverly Avenue Bridge Proposal from Barton Logudice for engineering services not to exceed $49,700.

“Unfortunately it’s a huge expense, but we really have no choice in the matter,” Village Mayor George Nikolados said. Construction will include replacing the deck across the top of the bridge and adding new railing. A final bid will be sent out by winter.

The village only has to cover the cost of design and the county has already allocated funds for the construction, which could take place by Spring, 2022.