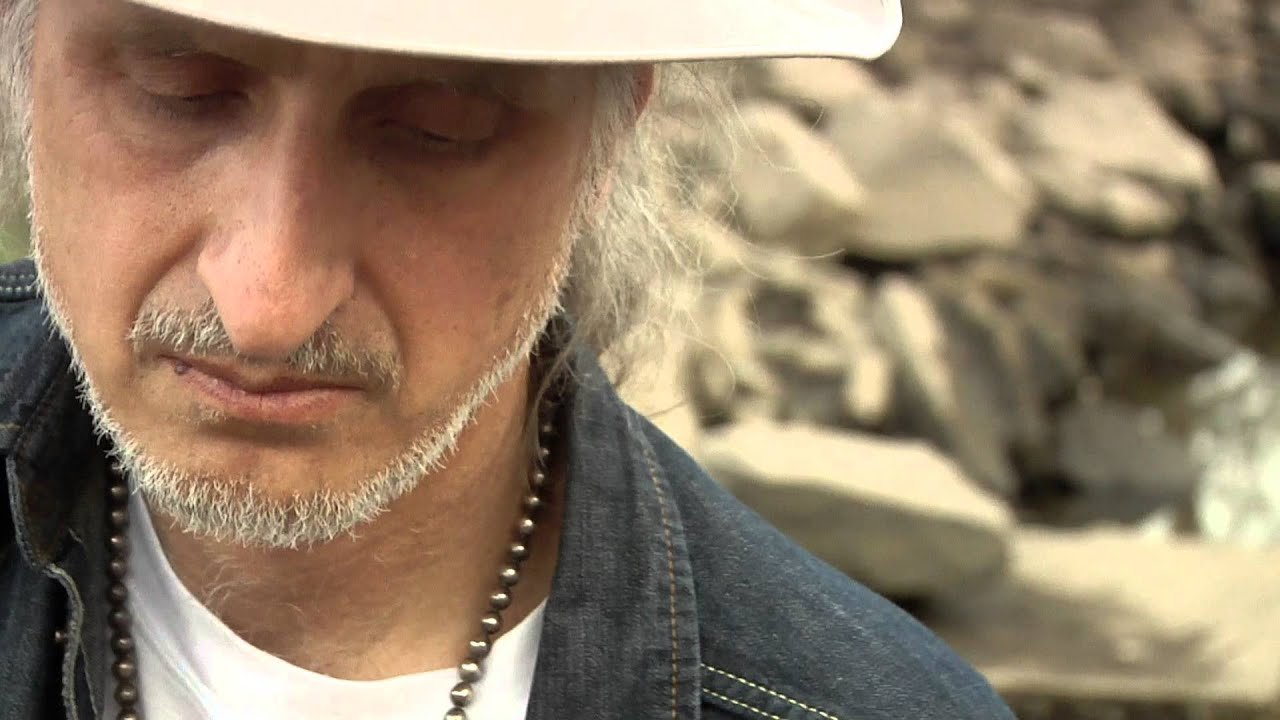 Guitar virtuoso Van Manakas will be the featured performer May 1 from 2-4 p.m. at the concert at the Hurleyville Sullivan County Museum.
Contributed photo
Posted Tuesday, April 26, 2022 7:00 am
Ed Townsend

In fact the dance bands helped finance my way through college.

One of the many factors which influenced my music interest was the fact my mother rented rooms with breakfast and one of our tenants was the instrumental music director at our local high school.

He couldn’t help hearing me practice the piano and asked if he could join in with the numerous instruments he played…his favorite was the violin. That proved to get me started with the french horn and music in general.

But the instrument I really wanted to learn and never got a chance at was the guitar.

To fully understand how much of an effect the guitar had on the music world you must first recognize its difficult journey to prominence.

When the guitar arrived on the shores of the USA it was unrecognizable compared to modern versions of the electric guitar and its acoustic counterpart.

Ironically, the American social and economic conditions had an effect on the guitar before the favor was returned.

American society, and even the climate, was a harsher environment that European guitars were usually exposed to. At first, guitars in the USA made their way into the folk music genre. Around the turn of the 20th century though, steel strings were introduced and it was this that created the instrument that would soon change America.

The 1950s showed just how much an instrument could affect a society. The electric guitar gave musicians like Chuck Berry a way to spread the seeds of revolution.

And locally, we all can join Little Sparrow and special guests, Sunday, May 1 from 2-4 p.m. for a celebration of the guitar in acoustic, folk, country and rock music.

The event is free and donations are appreciated and directly support the music.

This show will focus on the acoustic music that became the basis for Rock and Roll.