Where have all the drivers gone?

SULLIVAN — As students throughout Sullivan County headed back to school this year there was no shortage of complications. While many parents and children were gearing for a school year of …

Where have all the drivers gone? 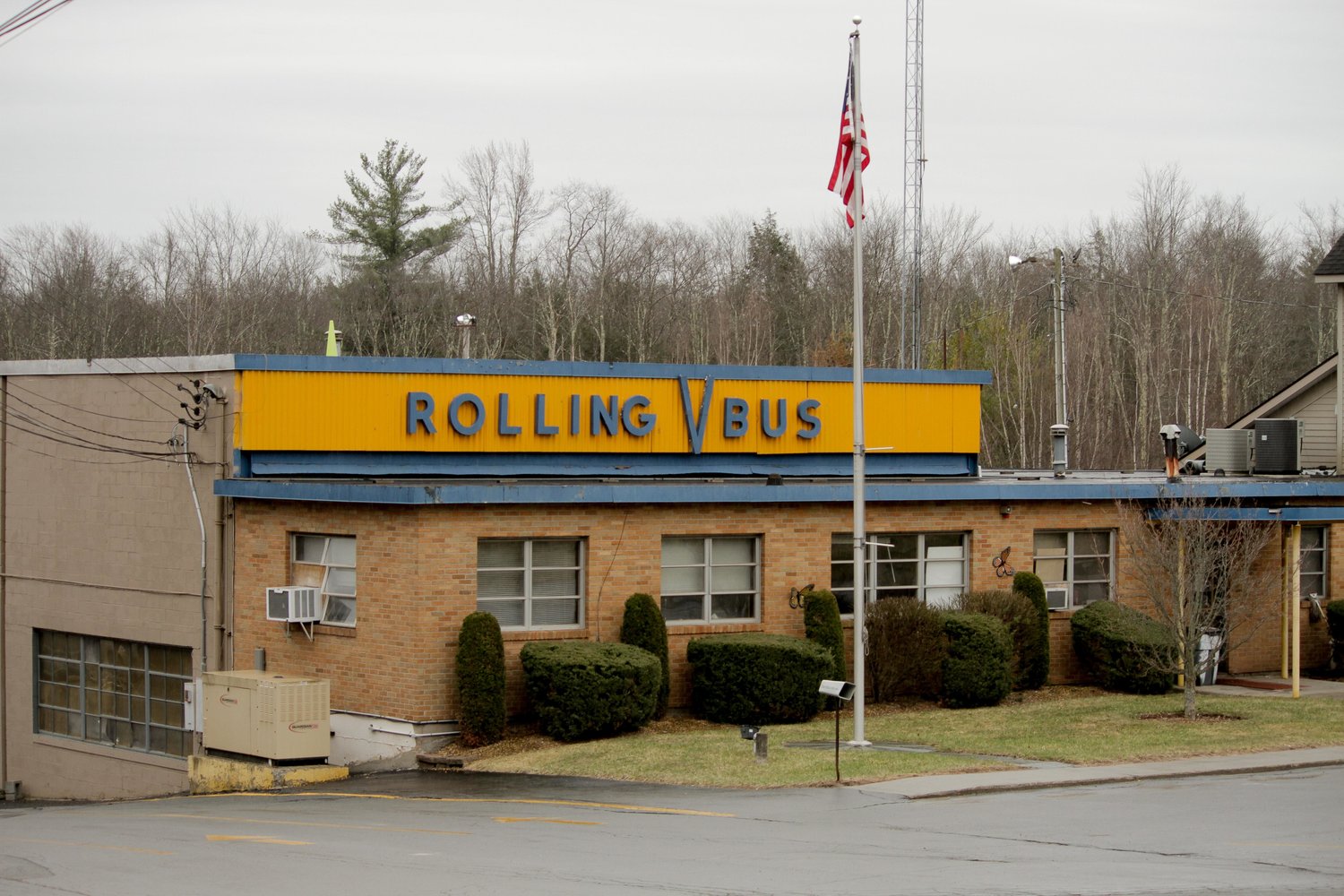 Fewer and fewer people are becoming bus drivers, which adds to the bus driver shortage that is happening locally and nationally.
Patricio Robayo | Democrat
Posted Tuesday, September 21, 2021 6:43 am
By Patricio Robayo

SULLIVAN — As students throughout Sullivan County headed back to school this year there was no shortage of complications. While many parents and children were gearing for a school year of mask-wearing and social distancing, another problem has risen that schools have to worry about - the shortage of bus drivers.

In the Pine Bush District, school’s opening weeks they had to close due to a lack of drivers for their routes. The school has since reopened, and new bus routes have been created to help with the shortage.

Recently, the National Guard has been called to aid some school districts with busing children back and forth to school.

Governor Hochul continued, “Our schools and public health officials have moved mountains to ensure our children receive an in-person education this year, and we are leaving no stone unturned to make sure schools have adequate bus service to bring students to school and back.”

However, Nick Vallone, Executive Vice President of Rolling V Bus Corp., said this problem did not happen overnight and that many factors play into the bus driver shortage.

“We’ve been screaming it from the mountaintops for years,” said Vallone.

He stated that fewer and fewer young people are entering the bus driver industry.

Furthermore, Vallone says that the legalization of recreational marijuana will omit a large portion of the population in the future.

To become a bus driver, you are subjected to random drug testing per federal regulation. While recreational marijuana is legal in New York, it is still illegal at the federal level.

Moreover, the pandemic has caused many delays in local governments as offices had to close early on in the pandemic. Vallone said with the DMV closed many potential drivers could not get their permits and schedule test to receive their Commercial Driver’s License (CDL) required to drive a school bus.

He added that the pandemic had pushed many drivers nearing retirement to make a move earlier than expected.

Vallone said with all the COVID protocols the bus drivers now have to follow, “It’s a higher stress level job than it has been.”