William Henry Fulton, Jr., patriarch of the Fulton Family entered into eternal sleep on Saturday morning, peacefully sleeping and being held by the love of his life , Patti; closing out the story of … 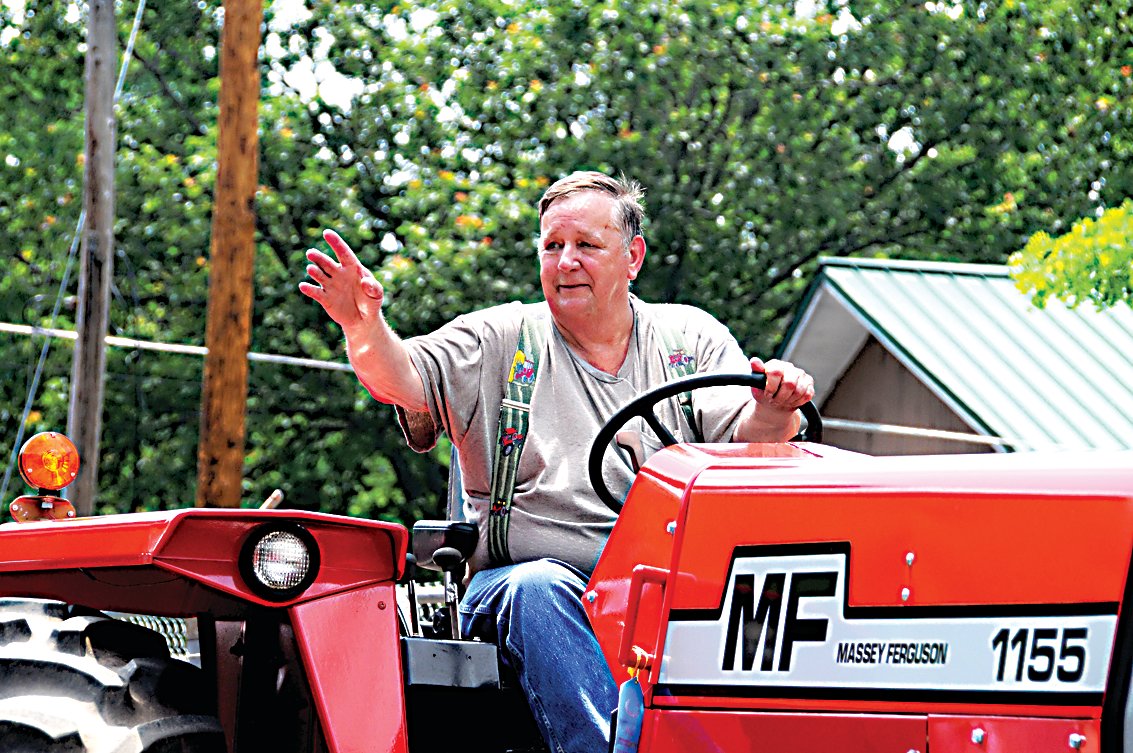 William Henry Fulton, Jr., patriarch of the Fulton Family entered into eternal sleep on Saturday morning, peacefully sleeping and being held by the love of his life , Patti; closing out the story of an incredibly strong man who battled cancer over a half a dozen times.
A lifelong resident of Kenoza Lake, Bill was born on March 24, 1947 at the old Callicoon Hospital to the late Alice Jane Reynolds Fulton and William Henry Fulton, Sr. He had a work ethic that set a high standard and tolerated fools not at all.
He excelled at many things and had a deep love for his friends, family and tractors. A dairy farmer for life, in 1986 he established Wm. Fulton & Son Well Drilling. He was passionate about NASCAR and racing and previously owned the Bethel Racetrack. He was a member of the Kenoza Lake United Methodist Church.
He is survived by his wife of nearly 47 years (Married November 23, 1974) Patricia Shay Fulton of Kenoza Lake, his son and business partner Eugene Fulton (Karen) of Cochecton, his daughter Billi Jo Fulton, NP of Kenoza Lake. He is survived by his two grandsons Aiden and Earl Fulton of Cochecton and his Grandpup Stewie. His grandsons were his pride and joy, watching them grow and learn to drive tractors and farm with him brought the biggest smile to his ornery and gruff exterior. He is also survived by his siblings Susan (Brian) Heite of Independence, Oregon, David (Kim) Fulton of Kenoza Lake, and Kathleen (John) Armbrust of Kenoza Lake. He was predeceased by his parents, two brothers Timothy and Richard Fulton and nephew David Fulton and by his beloved uncle Earl and aunt Irma.
There will be no viewing , services or memorial; the man who was larger than life and had a heart of gold decided his final act of love was not to put his family through this. He leaves behind an exorbitant number of friends, family, cousins, nieces and nephews to remember the multitude of inappropriate jokes and stories to reminisce over coffee. He leaves his best friend Gary Krantz, whom he shared coffee and stories with nearly daily.
The family would like to thank Michael and Terry Groll, George Slater, the Kenoza Lake Fire Department, the Jeffersonville First Aid Corps, and the loving staff at the Roscoe Nursing Home.
In lieu of flowers donations in Bill’s memory can be made to American Cancer Society, the Shriners, Kenoza Lake Fire Department or the Jeffersonville First Aid Corps.
Don’t forget to smile and wave as you pass his headstone that he purchased and is perched on the hill above the Kenoza Lake Methodist Cemetery where his ashes will be placed into as Bill would say “The last hole I’ll ever be in”. He did it his way!!!
Funeral arrangements have been entrusted to Stewart-Murphy Funeral Home Jeffersonville, NY 845-482-4280. To send condolences please visit stewartmurphyfh.com.