The year was 1947. Harry Truman was the 33rd President of the United States, Jackie Robinson became the first African American in Major League Baseball when he signed to play with the Brooklyn … 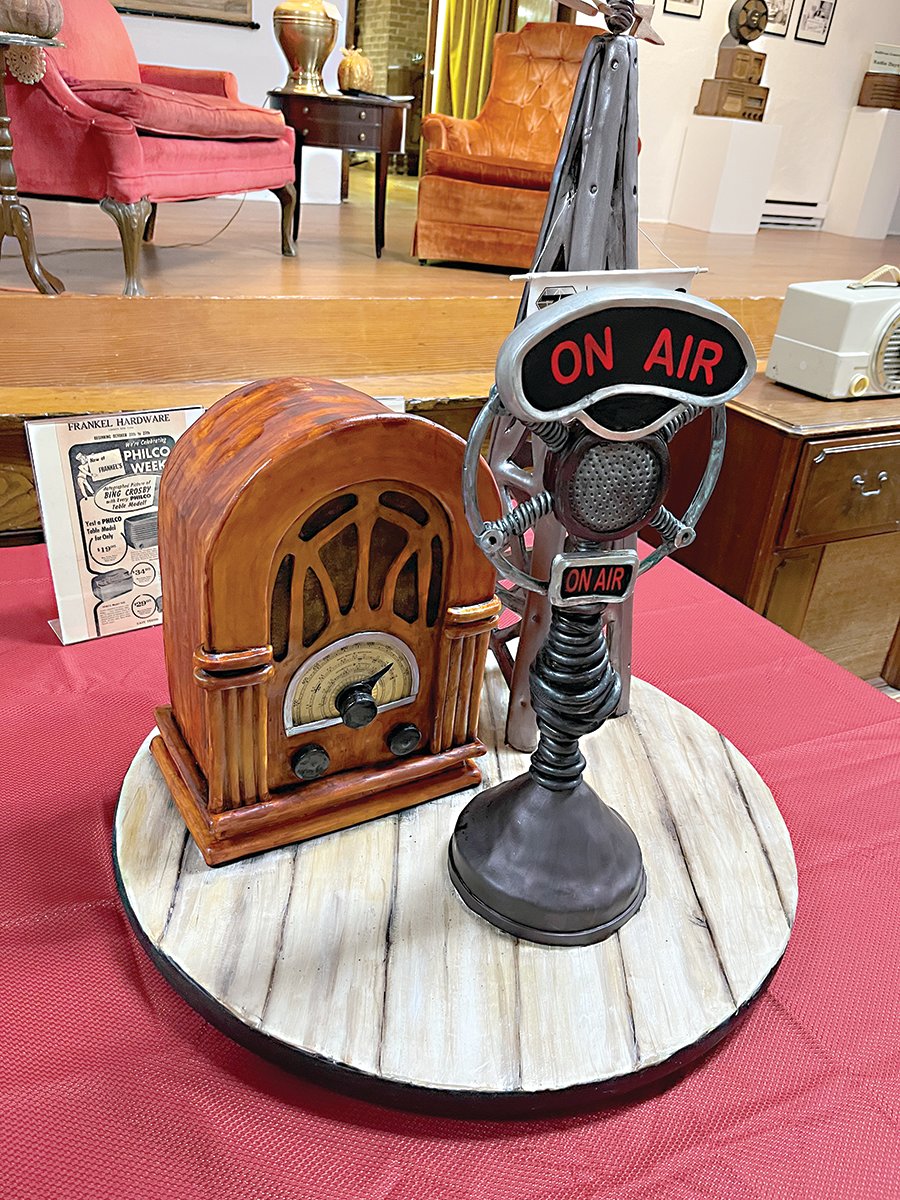 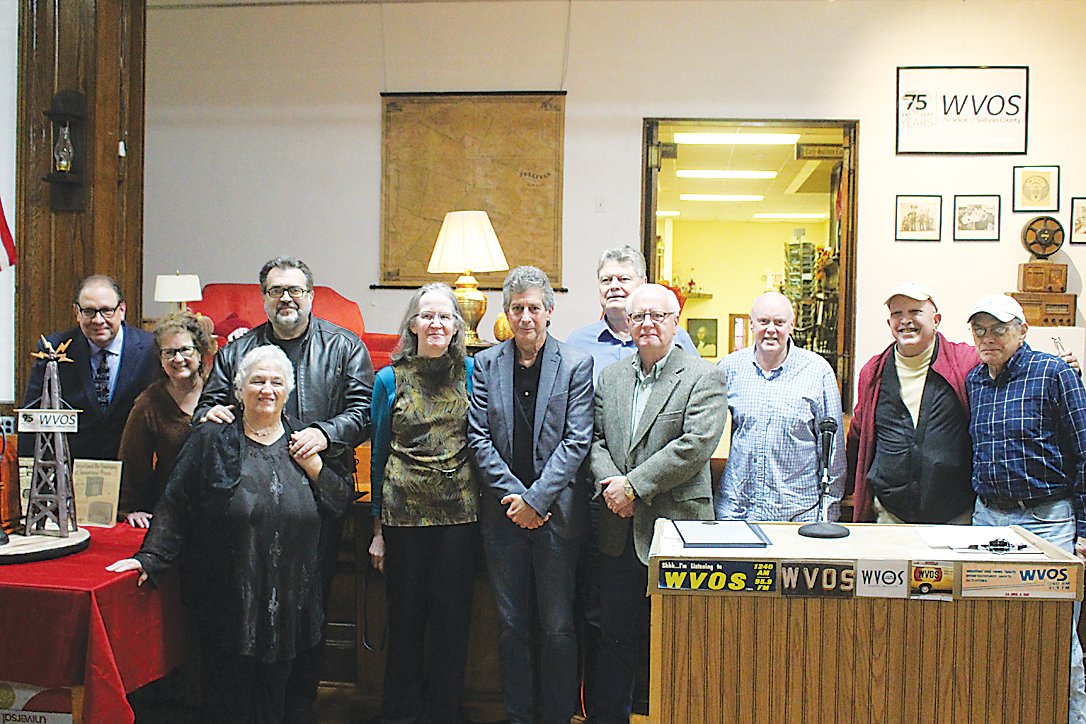 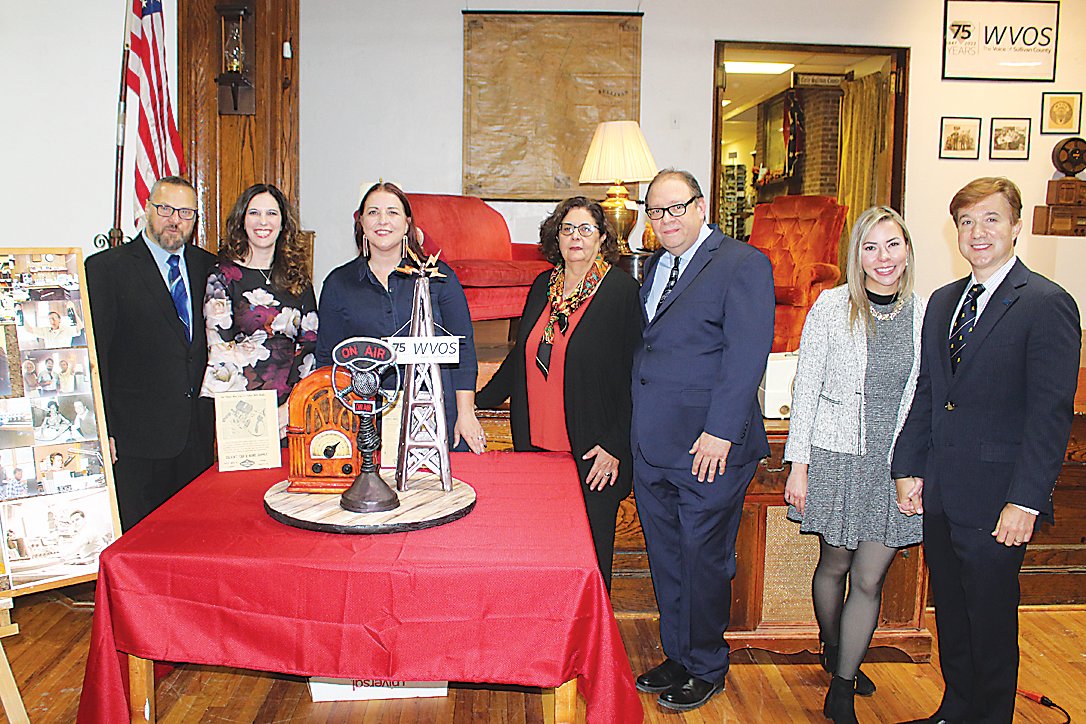 The year was 1947. Harry Truman was the 33rd President of the United States, Jackie Robinson became the first African American in Major League Baseball when he signed to play with the Brooklyn Dodgers and Chuck Yeager became the first person to break the sound barrier.

It was also the year when WVOS first went live on the radio airwaves.

Friends and colleagues, both past and present, gathered at the Sullivan County Museum in Hurleyville on Thursday evening to celebrate the 75th anniversary of WVOS.

As the “Voice of Sullivan” for the past three quarters of a century, WVOS has been a constant presence through the good times as well as the bad.

“Why does radio endure?” asked Benedetto. “It’s the most intimate and personal of all mediums. You might say it’s the most human. It’s a companionship medium. The value of radio is that it connects us … it’s the people.”

Sullivan County Historian John Conway discussed the history of WVOS as Sullivan County’s first radio station. It represented a significant advancement for local agricultural and resort communities in the post-war years when America was rapidly changing.

Conway has also been a familiar and friendly voice on the radio over the years, beginning in the late 1970s on WSUL and eventually moving to WVOS where he hosted John Conway’s Saturday Brunch. Conway even recalled when he and his wife Debra got married live on the air on December 31, 1988.

While the evening commemorated the past, morning radio personality Eddie Wilson said the path forward includes keeping pace with change and adapting to new technology.

“I do sincerely appreciate and value the baton I’ve been entrusted to carry and I’m very happy to be part of this media called radio … most importantly, thank you for listening,” Wilson said.

Assemblywoman Aileen Gunther and State Senator Mike Martucci each presented Ciorciari and the Bold Gold Media staff with proclamations commending them for helping to shape the broadcasting history of Sullivan County. Sullivan County Communications Director Dan Hust, representing County Manager Joshua Potosek, presented WVOS with another proclamation, describing the 75th anniversary as “a testament to the respect and support of the community you have so eagerly served.”

Hosted by the Sullivan County Historical Society and Museum, the WVOS radio exhibit remains on display and can be viewed during regular museum hours.

Craft Fair returns to the DYC