KIAMESHA LAKE - Like a shot in the dark, and not knowing where the shot came from, Kiamesha Lanes bowlers suddenly learned this week that the bowling lanes housing their leagues will be sold to … 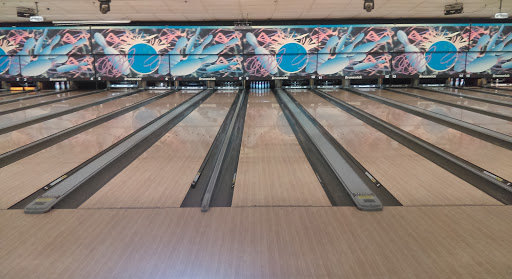 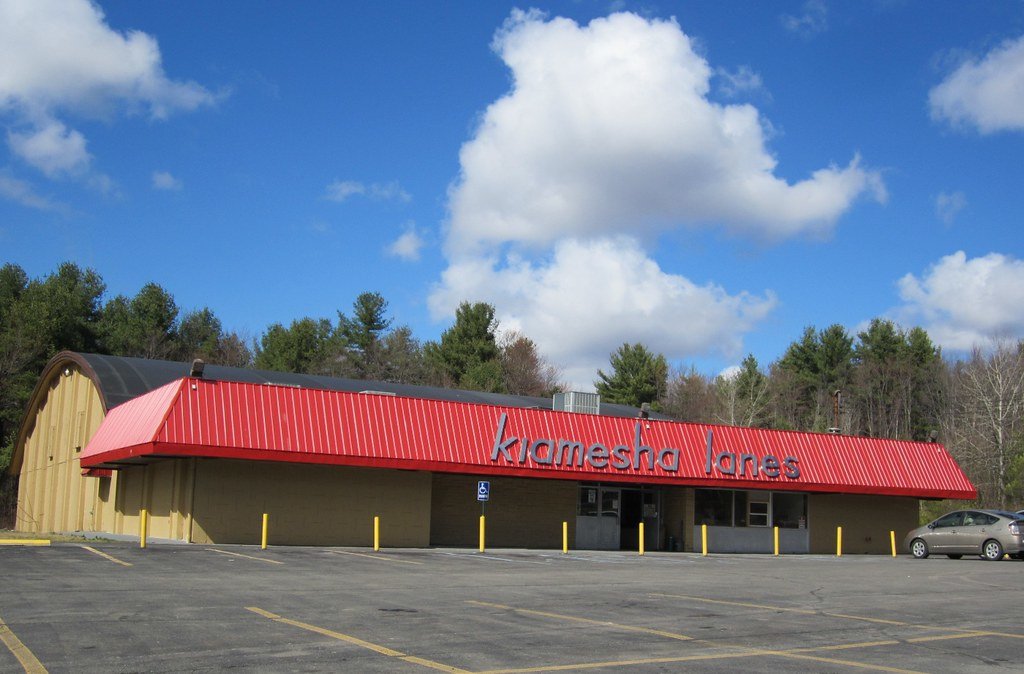 The exterior of the well known Kiamesha Lanes bowling alleys which will probably be torn down for new construction of a grocery store.
Contributed Photo
Previous Next
Posted Monday, October 18, 2021 6:20 am
Ed Townsend

KIAMESHA LAKE - Like a shot in the dark, and not knowing where the shot came from, Kiamesha Lanes bowlers suddenly learned this week that the bowling lanes housing their leagues will be sold to become the site of a Supermarket.

Kiamesha Lanes presently is the home of the Monday Men's league, the Tuesday Mixed Firefighter league and the Friday Mixed league.

News about the future of Kiamesha Lanes was noted in several facebook listings one from the Town of Thompson Planning Board which has a posted agenda for October 13, 2021 at 7 p.m. to discuss the site plan review for Gourmet Glatt Grocery fka Kiamesha Lanes change in use from a bowling alley to a grocery store.

One bowler indicated that if Kiamesha Lanes knew it was going to be sold they should not have started leagues.

Bowlers may also look to participate in this sport at nearby bowling establishments in Middletown and Hancock but bowlers have already posted a question as to why someone doesn't buy the 10-lane Callicoon Lanes, which closed down several years ago.

There is also bowling presently going on at the Beechwoods Lanes at the Villa Roma Resort.

Bowlers reactions came fast and furious as news was reported that Kiamesha Lanes would be closed soon.

Long time Kiamesha Lanes bowler Jon Wilhelm stated, “Obviously I'm disappointed and upset that a place I hold dear to my heart is closing down. I had 13 years in the center and had some of my best accomplishments there. I gained new friends there over the years and had the opportunity to coach the Saturday youth league for 12 years as well.”

“Seeing my son turn into an amazing bowler there and grow means a lot, on top of the many memories of the league titles and friends over the years, I cannot forget,” Wilhelm noted.

“But I also understand the business aspect of the deal. The place got offered a bunch of money that they couldn't turn down, so I understand that,” Wilhelm added.

Jon, in his statement about the closing of Kiamesha Lanes, pointed out, “I feel like the taking possession of Kiamesha Lanes could have been handled differently, as when I bowled in the past I came across the same scenario. Even though the place was sold, the leagues had a contract with the center that said, ‘if a sale took place during the league season, the bowling alley could not transfer possession until the league season was over or if all leagues decided to leave.’

“I don't think that only having us bowl 4-5 weeks and then just close the center was right, but I understand that it is a business. It still could have been handled differently,” Jon said.

Wilhelm added that “I feel terrible for the bowlers that do not have the option to bowl in other centers, because of convenience or other things such as travel or time.”

“However, there is a silver lining to know that another local center heard the news and has jumped in to let us know that we could bring our league in two weeks to their center,” Wilhelm said.

Tracey Barres, secretary of the Tuesday Mixed Firefighter league in an email communications noted, “It's a sad day for bowlers at Kiamesha Lanes, as according to Bobby Patel, he was just notified last night that November 7, 2021 is the date for the transfer of ownership.”

Legend Mark Roth passes away at 70

DeGraw gets first 300 in new league