BETHEL — Representatives from Yasgur Road Productions (YRP) appeared before the Bethel Town Board last week as councilmembers approved an amended noise permit for their 2022 season. 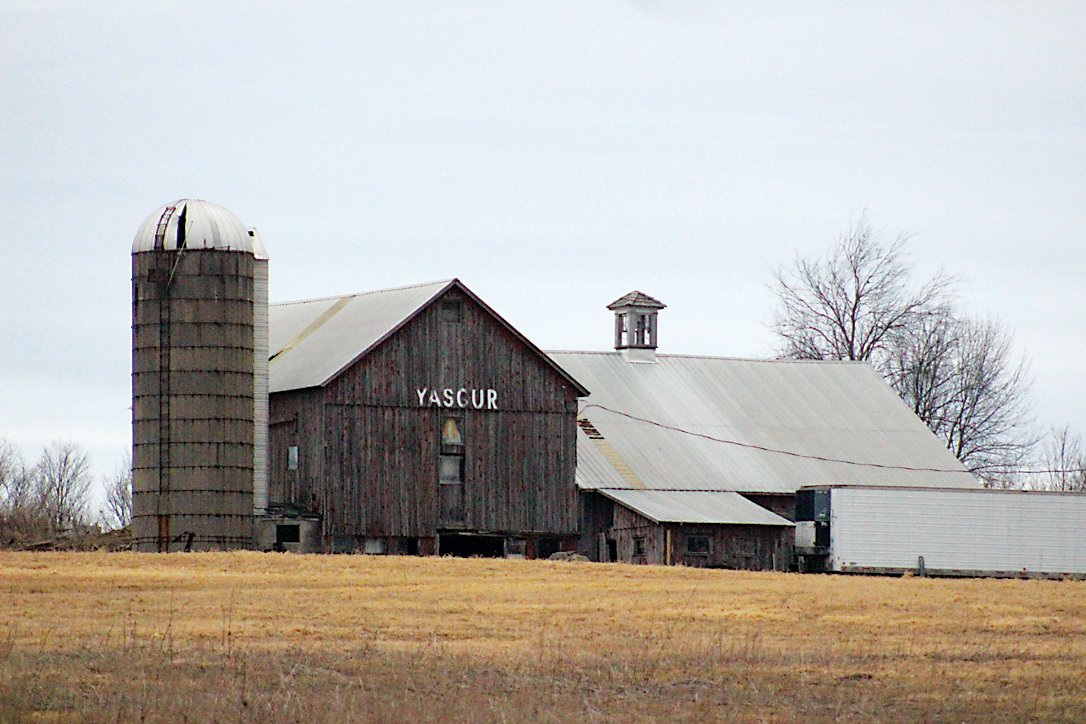 Yasgur Road Productions off of 17B in Bethel hosts concerts, camping and an annual Woodstock reunion on Max Yasgur’s original homestead each year. They’ve vowed to change some of their operation after some residents complained of excessive noise last summer.
Matt Shortall | Democrat
Posted Tuesday, March 1, 2022 7:28 am
Matt Shortall

BETHEL — Representatives from Yasgur Road Productions (YRP) appeared before the Bethel Town Board last week as councilmembers approved an amended noise permit for their 2022 season.

Founded by Jeryl Abramson and the late Roy Howard on the original site of Max Yasgur’s homestead, YRP has for many years hosted an annual Woodstock reunion, as well as other concerts and weekend events.

As the Democrat reported back in August, a number of residents who live on Pucky Huddle Road and nearby areas had complained about the level of noise from some concerts and asked the board to review the noise permit process.

“We took a lot into consideration, including the public comments and complaints, other local venues and their noise permits and the needs of the business,” said Bethel Supervisor Dan Sturm. “We do need to support this business in our town and make sure they can prosper and compete within certain guidelines.”

Sturm said doing that and minimizing negative impacts to neighbors is a delicate balance. He said they’ve adjusted the times for this year’s noise permit, as well as added additional enforcement mechanisms.

The permit includes YRP’s commitment to reduce the bass of some of their performances. The permit would encompass some weekends between Memorial Day until Columbus Day. Hours would be limited from 2 p.m until midnight on Friday and Saturday nights. Previously the town board’s noise permit had allowed until 2 a.m.

Among other provisions, the noise permit stipulates that speakers must be turned toward the interior of the property and bass shall be reduced “so as not to cause unreasonable impact upon neighboring parcels.”

“I believe these adjustments are much more reasonable and enforceable - if that’s needed,” Sturm said.

Speaking to the public, Abramson said they’ve taken the noise issues very seriously as they’ve met with their sound engineers.

“I’ve now written into every contract ‘you bother my neighbors and I will pull the plug immediately,’” Abramson said. “I’m not here to disturb people. I’m your neighbor.”

As previously reported, Abramson said they’re trying to do more of their own production, as sometimes outside groups didn’t follow YRP’s own rules.

Speaking to the Democrat, Abramson acknowledged that some mistakes were made last year as they didn’t realize how far the sound was traveling from their property.

“When we did become aware of it ... we immediately stopped the music last year,” Abramson explained. “I think everybody is in favor of business, but business has to be in favor of the town as well … We’re all on the same page. We want to live together in happy harmony.”