BETHEL — The Town of Bethel held its reorganizational meeting earlier this month, setting the scene for the year ahead. 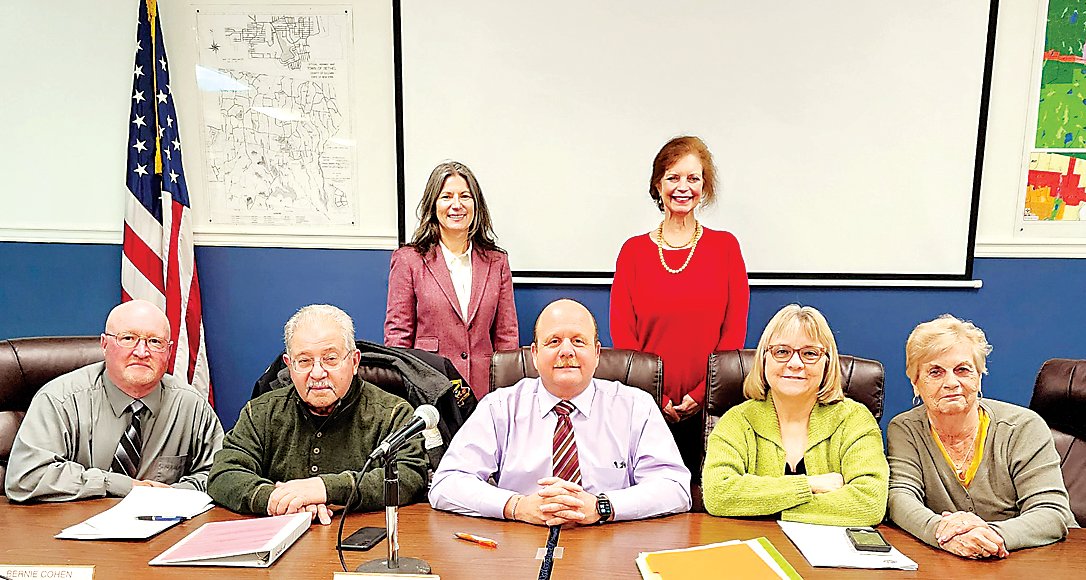 BETHEL — The Town of Bethel held its reorganizational meeting earlier this month, setting the scene for the year ahead.

“Over the last 15 years we have had the lowest tax increases in the County year-after-year, and every single time since the tax cap limit was enacted in 2011 which have been under it,” Sturm explained. “Growth is up, assessments are up, which has allowed us to keep taxes as low as possible and still get things done.”

Important municipal projects in 2022 included finishing the LED Streetlight conversion, which is projected to save the town money with lower electricity costs.

Two major projects in  2023 include the Town Hall rebuild and the construction of a new garage for the town highway department.

“Both [are] long overdue, and I consider them both large once-in-a-lifetime municipal undertakings,” Sturm said.

On the planning board, Wilfred Hughson was reappointed for a term to expire December 31, 2029.  The Planning Board also reappointed James Crowley as Chairman and Daniel Gettel as Vice Chairman.