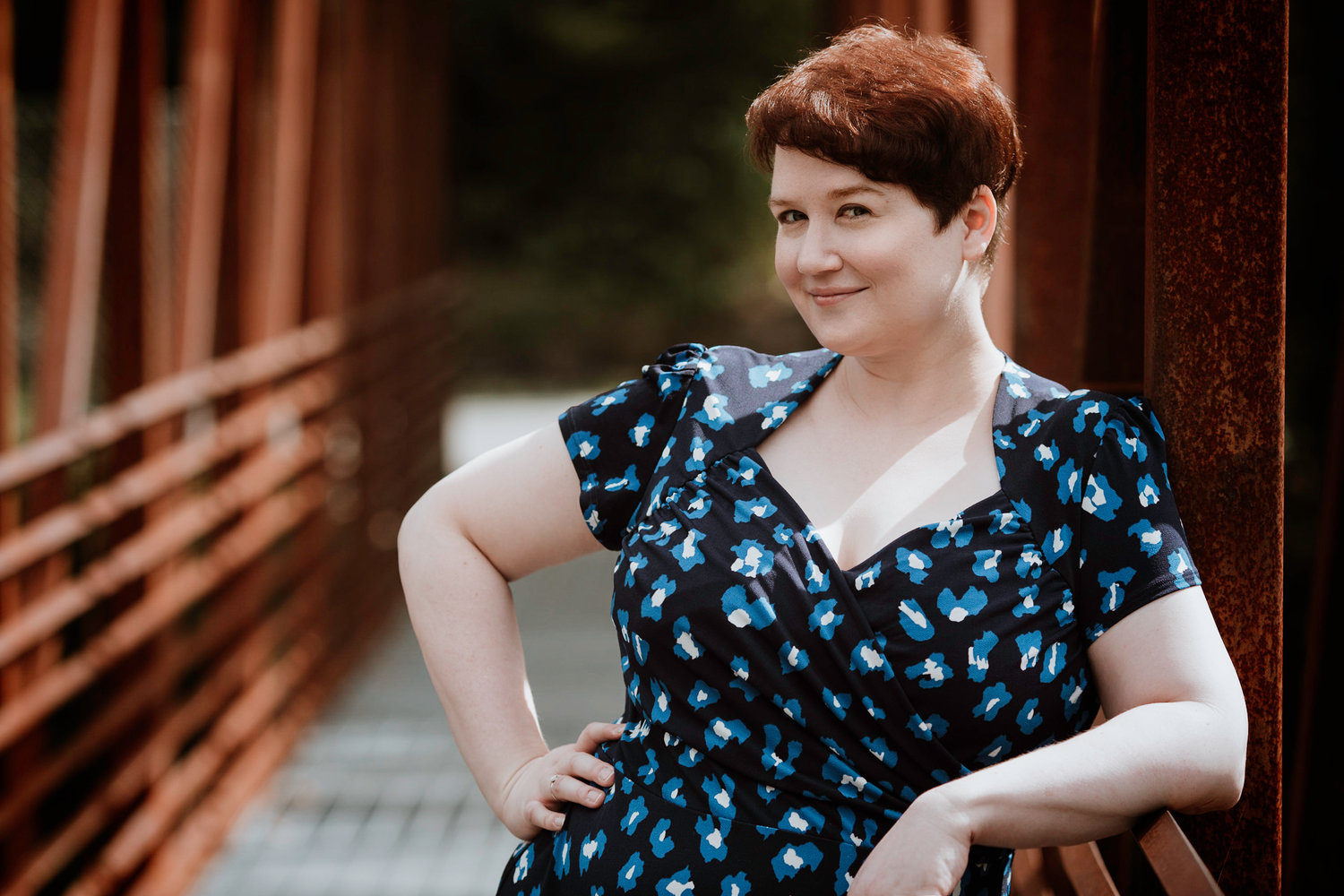 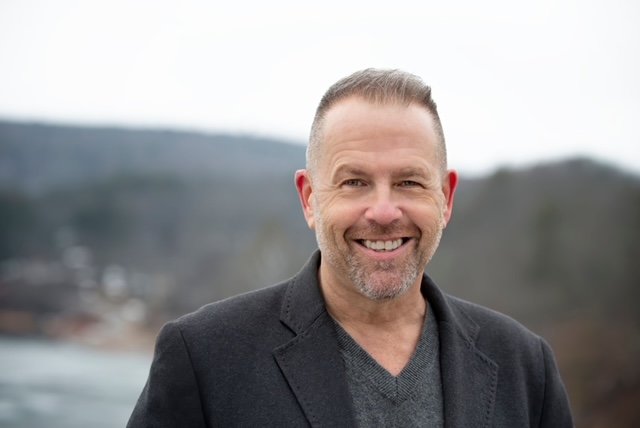 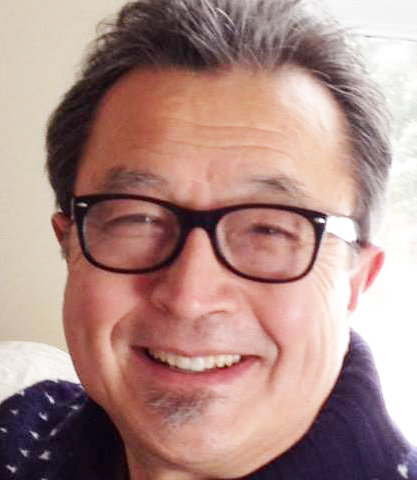 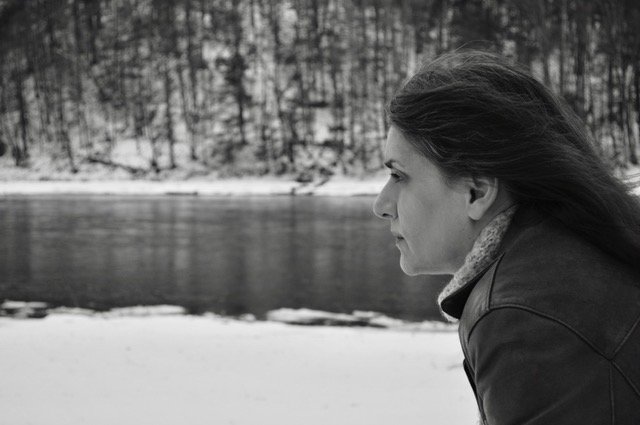 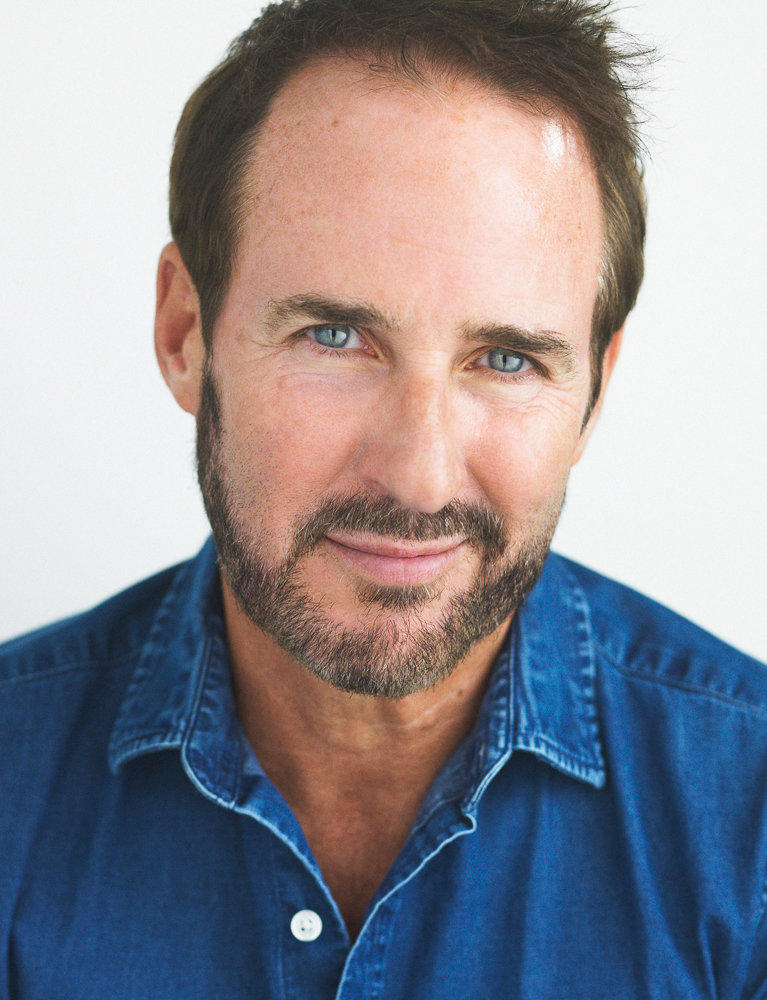 The event is free to attend. A menu of drinks & light fare will be available for purchase.

In celebration of the Big Eddy Film Festival’s 10th Anniversary, the Delaware Valley Arts Alliance is presenting a series of special events throughout the summer, leading up to the expanded four-day festival, September 30 - October 3 in Narrowsburg.

Greg Triggs has performed with Disney’s Comedy Warehouse, the Brave New Workshop, and Chicago City Limits. A writer/director for Disney, SeaWorld, the NFL, the Tribeca Film Festival, the World Science Festival, and the Scholastic Harry Potter series. Trigg’s work on TV includes BBC, ABC, TLC, Oxygen, the Discovery Channel & Nickelodeon. Greg is the “Narrowsburg News” columnist for The River Reporter. Greg’s novel The Next Happiest Place on Earth is available at Amazon.com. His next novel will be published in fall of 2021. Learn more at www.GregTriggs.com.

Bizzy Coy’s short humorous works have appeared in The New Yorker, McSweeney’s, Vulture, The Belladonna, The Establishment, and Points in Case. You may have heard her read aloud at Yarnslingers, Deep Water Literary Fest, DVAA, Bethel Woods, local libraries, and NYC’s long-running An Evening of Humorous Readings. Recent honors include a Fulbright scholarship, MacDowell fellowship, Platte Clove Artist Residency, Puffin Foundation grant, and a DVAA individual artist grant. Bizzy received her BA in theater from SUNY Geneseo and her MA in creative writing from Dublin City University. She grew up outside Rochester, NY and lives in Yulan.

William Yukikazu Fellenberg, otherwise known as Bill, lives in Tyler Hill, PA, where he writes under the spell of his wife, Donna, and two tuxedo cats, Bella and Carmine. His work has appeared in The Orchards Poetry Journal, Clementine Unbound, The Tower Journal, The Narrowsburg Literary Gazette, and other literary publications. He has presented his poetry and stories with the Hudson River Poets and Yarnslingers memoir network at various venues in Upstate New York. Bill is currently at work on a poetry collection, Reunion Mirage, and a memoir, Sayonara Cowboy, about growing up in Post-War Japan and his family’s transition to life in America.

Heidi Mollenhauer is an actress and singer. She is best known for her role as the singing voice of Esmeralda in Disney’s 1996 animated film The Hunchback of Notre Dame. Before landing the part in the movie, she was a popular singer/waitress at Brandy’s Piano Bar on E84th St and EightyEights in Greenwich Village, both in New York City. She performs locally with the sketch comedy group “Up and Coming.”

Thomas Cambridge is an actor, writer, and improvisor living in Cochecton, NY. He has studied and performed with the Upright Citizens Brigade in NYC. He claims numerous national television credits for the ID Channel and has also appeared in lead and supporting roles across stage and film. He writes for and is a member of the locally based sketch comedy group Up & Coming and is also a performer in the Narrowsburg based Act Underground Theater Company. His next project, the Indie thriller film An Angry Boy, begins shooting in September 2021. Learn more at ThomasCambridge.com.

Since 2012, the Big Eddy Film Festival has been advancing the traditional art of storytelling by screening the newest and best independent films from around the world and our own backyard. Produced by the Delaware Valley Arts Alliance, the annual event draws filmmakers and film lovers to a picturesque Catskill Mountains setting with a unique creative upstate energy.

Each year the BEFF features approximately 30 fiction and non-fiction films, hosts visiting filmmakers, and offers a variety of exciting events. In addition to screenings, the festival hosts panels, workshops, and brunches where filmmakers can share ideas and audiences can glimpse into the creative process behind the films.

Running for a reason

Summitville author in ‘Chicken Soup for the Soul’