Christopher Matthew Rampe of Wurtsboro, a former co-owner of Danny’s Village Inn in Wurtsboro, died unexpectedly on Monday, November 21, 2022 in the Town of Cochecton.  He was 67. 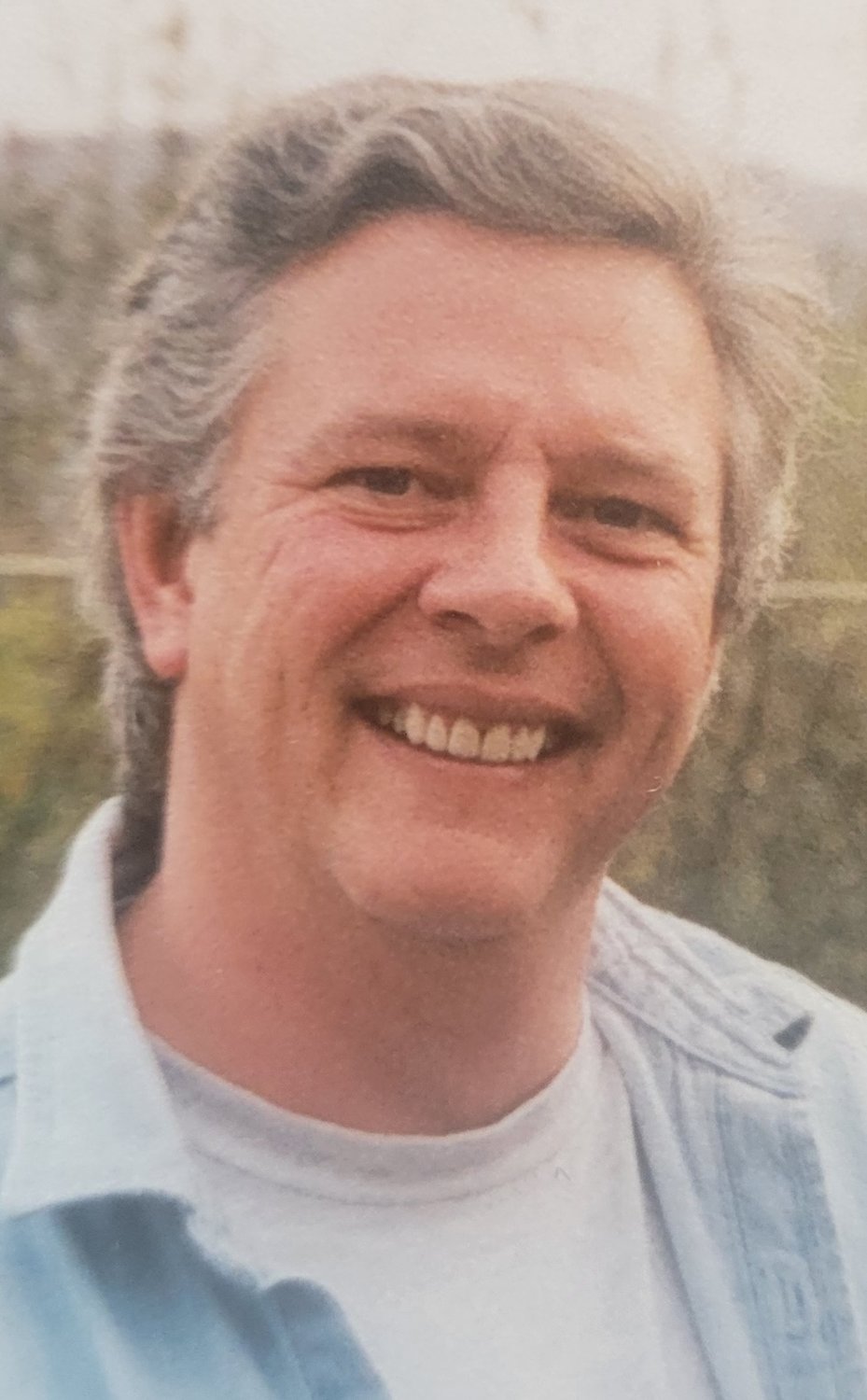 Christopher Matthew Rampe of Wurtsboro, a former co-owner of Danny’s Village Inn in Wurtsboro, died unexpectedly on Monday, November 21, 2022 in the Town of Cochecton.  He was 67.

The son of the late Lawrence Rampe and Eleanor Halloran Rampe, he was born September 6, 1955 in Monticello.

As a New Yorker through and through, he was proud of where he came from. He loved the natural beauty of Sullivan County, including hunting and fishing, and especially the first day of trout season. Local teams like the Yankees, Giants, Jets, and even Mets winning brought a smile to his face. At his best, he never appeared happier than when he was making others laugh.

In lieu of flowers, memorial contributions can be made to the Sullivan County SPCA https://sullivanspca.org

Arrangements under the direction of the VanInwegen-Kenny, Inc. Funeral Home of Wurtsboro. For additional information or to send an online condolence, please visit www.kennyfuneralhome.com .