MONTICELLO — Holding on longer than Grossinger's, longer than the Pines, longer even than the grand dame of the Concord, Kutsher's Country Club outlasted every other major Borscht Belt … 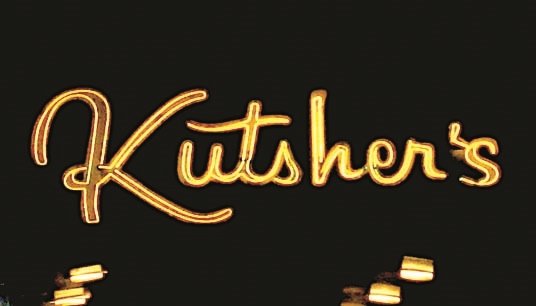 The famous neon sign, located right above the main entrance. At last year's auction, Michelle Simon Conrad of Anchorage, Alaska - who said she basically grew up at the resort - successfully bid $1,000 for it.
Contributed 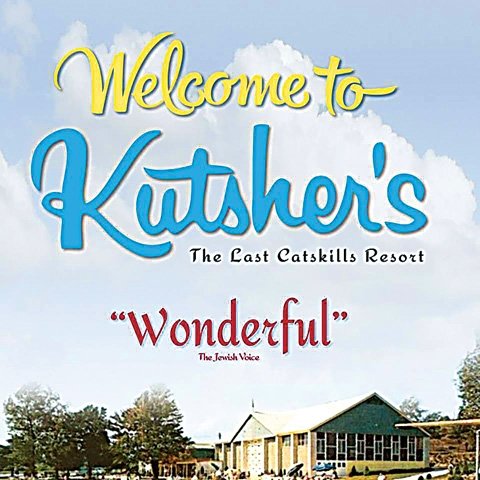 A poster of the movie when it premiered in 2012.
Contributed 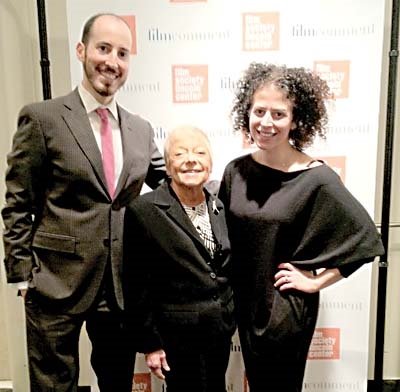 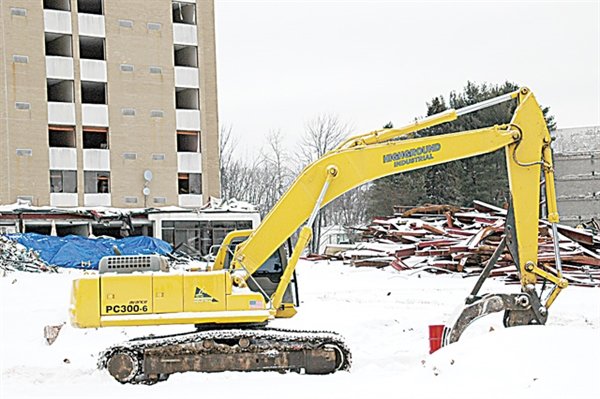 Demolition work quietly proceeds at the former Kutsher's Country Club near Monticello this week. Meanwhile, a new documentary about the famous, long-lasting resort is debuting this month and next.
fiogf49gjkf0d
Dan Hust | Democrat
Previous Next
Posted Friday, February 6, 2015 12:00 am
Dan Hust - Staff Writer

MONTICELLO — Holding on longer than Grossinger's, longer than the Pines, longer even than the grand dame of the Concord, Kutsher's Country Club outlasted every other major Borscht Belt hotel.

Still, this storied Monticello resort couldn't outlive changing times - a 20th century destination out of fashion (and out of steam) at the dawn of the 21st.

That's when Caroline Laskow and Ian Rosenberg made their way to Kutsher's. Now married, in 2002 they were dating and looking for an interesting getaway.

They had never been to the resort, but upon arrival, they discovered a place where ice-skating lessons, classic nightclub acts and endless borscht were served in a setting straight out of the 1960s.

“We had a blast!” Caroline recalled.

“It felt a little like being in Colonial Williamsburg,” said Ian - a place where time stood still, where people were unfailingly friendly, where being Jewish and being American were celebrated simultaneously.

And where a good story was just waiting to be told.

Both directors and producers in the film and television business, the duo contacted Mark Kutsher, who invited them to come 'round during Kutsher's 100th anniversary in 2007.

“He just gave us open access,” marvelled Caroline. “We felt so lucky to be welcomed into the resort with our cameras.”

What those cameras captured - unwittingly at first - were the final days of the last great Borscht Belt hotel, along with the people who made it great: entertainer Freddie Roman, ice skating instructor Celia Duffy, activities director Larry Strickler, and of course, the Kutsher family, led by “First Lady of the Catskills” Helen Kutsher.

“All these people were such wonderful characters,” acknowledged Ian. “They weren't blinded to the realities of the day, but they were still holding on.”

Ian and Caroline stitched together the pieces of their Kutsher's documentary in time for a 2012 premiere at Lincoln Center, but by then they were aware the resort was shutting down and on the verge of being sold.

“We felt the film was ready to be seen, but we really didn't have a final ending,” said Ian.

So after Kutsher's was purchased by an international media mogul in 2013, the couple returned for a 2014 auction and, later, the start of demolitions - a sad but fitting end to their hourlong tribute to a defining Catskills destination.

Capping eight years of effort, “Welcome to Kutsher's: The Last Catskills Resort” will have its first true theatrical release this month and next in Florida and California.

It is dedicated to Helen Kutsher, who died in 2013.

“We were really honored to be able to talk to Helen,” affirmed Ian. “She's someone we fell in love with.”

“Welcome to Kutsher's: The Last Catskills Resort” captures more than the rise and decline of a Monticello fixture. Filmmakers Caroline Laskow and Ian Rosenberg caught the final vestiges of a singularly American way of life, of vacationing, of escaping not just urban chaos but centuries of oppression.

And within that grand tapestry are interwoven strands of very personal, very familiar, very poignant stories, often about the family behind the hotel.

“Our best times were the 1970s and 1980s. We were busy building,” muses her son, Mark, shortly before the camera shows a 100th anniversary sign in 2007 optimistically predicting, “The Future Is Bright.”

Kutsher's legendary sports programs are also profiled, especially basketball great Wilt Chamberlain, who began his career as a Kutsher's bellhop (so did Jerry Seinfeld, according to another clip).

Those unfamiliar with the dish for which the Borscht Belt was named will find understanding here - along with a tribute to those who made and served it in endless amounts.

“Probably the most employees we have are in the kitchen and dining room,” says Mark Kutsher. “It's not fine dining, but it is good dining.”

The last of Kutsher's tummlers (entertainers) is shown, as well, with Krazy Tyrone engaging guests in a classic “Simon Says” game.

Even one of the final events at Kutsher's, a music festival called All Tomorrow's Parties, is glimpsed, with a new generation of resortgoers relishing what one of them calls Kutsher's “cross between [the films] ‘Cocoon' and ‘The Shining.'”

Indeed, most facets of the resort are featured in some fashion, save for the one that never arrived: casinos.

“That is not in our future anymore,” a wistful Mark is seen admitting in 2007.

But what's in Kutsher's past cannot be forgotten, thanks to a family, a staff, and a host of guests who share generously of their experiences (would you expect anything less?) in “Welcome to Kutsher's.”

“We gave a lot of people good vacations and very good memories,” acknowledges Mark. “I think that's really our legacy.”

To find out more, visit kutshersdoc.com. Screening dates and locations are available there, as is the chance to share your own Kutsher's story with other website visitors. Local screening venues are being sought, while a DVD release is anticipated around Memorial Day.