MONTICELLO –– Early voting began Saturday morning at the Government Center in Monticello. Eighty-four people got up bright and early to exercise their right to vote, streaming in … 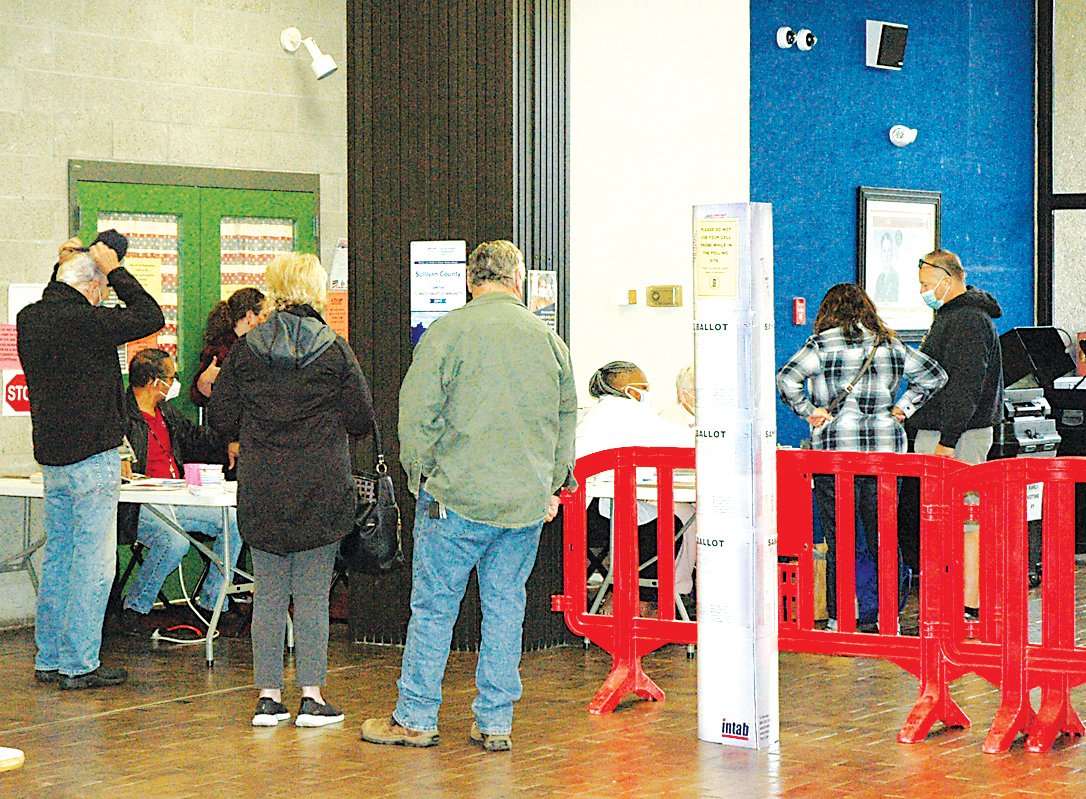 MONTICELLO –– Early voting began Saturday morning at the Government Center in Monticello. Eighty-four people got up bright and early to exercise their right to vote, streaming in throughout the morning until the polls closed at 2 p.m.

On Sunday, an additional 63 people went to the polls, for a total of 147 voters on the weekend.
With a number of candidates running for elected positions, this year’s election process remains just as important as it has been in years prior.

One couple who wished to remain anonymous said they were unable to make it to the voting booths on November 2 but still wanted to have their voices heard, so they decided to vote early.

“It’s really one of the things that affects them the most, it’s their community,” the couple jointly said after voting, when asked why people should care about participating in local elections.

Early voting for Sullivan County registered voters will continue to take place inside the County Board of Elections Office on the ground floor of the Government Center from 9 a.m. to 2 p.m. through October 31.