FALLSBURG—Towns and Villages in Sullivan County have to choose soon whether to opt-out of having retail dispensaries of cannabis and on-site consumption businesses within their borders. They … 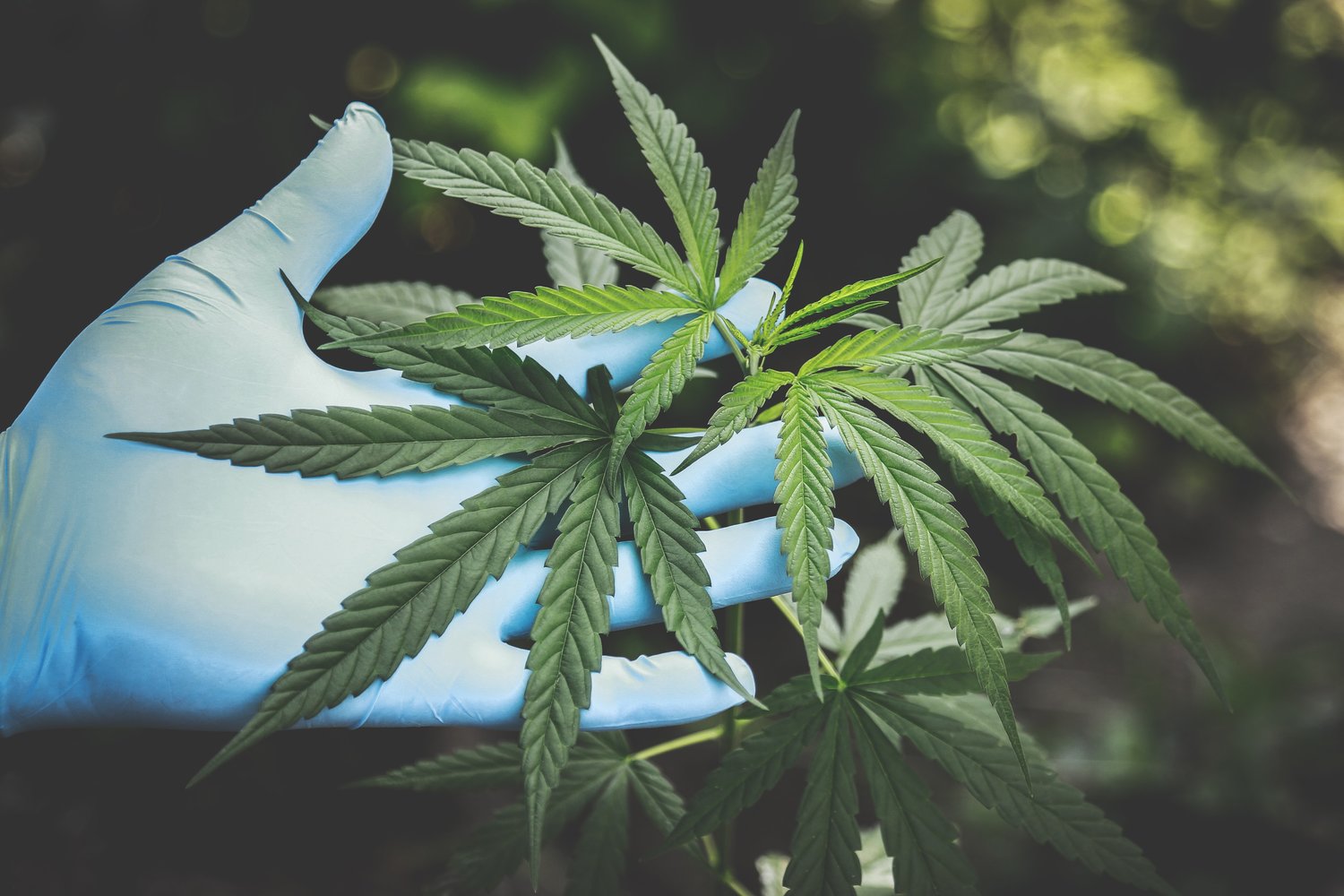 The December 31 deadline for municipalities to opt-out of cannabis retail dispensaries and on-site consumption facilities (cafes, bakeries, etc.), if they so choose, is quickly approaching.

Several public hearings have been scheduled across the county for the month of December on proposed local laws to opt out.

The Town of Rockland’s public hearing is set for Thursday, December 2 in their town hall on Main Street in Livingston Manor at 7 p.m.

When asked his thoughts on the matter, Town of Rockland Supervisor Rob Eggleton said, “It’s already legal to smoke marijuana and there are some benefits for income possibilities [by opting in], but I think we need more information,” with one of his questions being how it will be tested for to know how much is in someone’s system.

Eggleton said he’s on the fence on whether or not to opt out and can be persuaded based on public input on December 2.

Later on in December, as previously reported in the Democrat, the Village of Monticello will host a public hearing on cannabis at the Village Hall on Wednesday, December 8 at 6 p.m.

Village of Monticello Mayor George Nikolados said he is in favor of opting in.

“The law is going to allow people to grow marijuana at their own residence and to use recreationally, so why shouldn’t we benefit from the tax revenue on those sales.”

Also, the Town of Highland will be holding a public hearing on cannabis on Tuesday, December 14 at town hall on Proctor Road in Eldred at 6:30 p.m.

FALLSBURG—Towns and Villages in Sullivan County have to choose soon whether to opt-out of having retail dispensaries of cannabis and on-site consumption businesses within their borders. They have until the end of the year to do so.

The Town of Fallsburg has scheduled a public hearing on the matter for December 13 at 5:55 p.m. The hearing will be held in-person at the Community Center on 12 Laurel Avenue in South Fallsburg and on the Zoom video app.

Earlier this year, the Democrat polled town supervisors across Sullivan County, and Fallsburg Supervisor Steven Vegliante told the Democrat, “I would vote to allow. We will look at reasonable restrictions on use in certain areas.”

Other local towns and villages are also discussing whether to opt out (see sidebar).
Cannabis, as of April 2021, is legal for personal recreational use for adults over 21, anywhere tobacco use is allowed.

The Office of Cannabis Management (OCM) held its first meeting in October, shortly after all the positions on the board were filled, which included former State Senator (NY-42) Jen Metzger.
The board already has more steps in medical and recreational use regulations by allowing the whole flower to be sold at medical dispensaries. Previously, the dispensaries were only selling vape oil, chewable tablets, oils, and ground flower products.

Moreover, the board has put forth regulations on “medical cannabis home cultivation” by allowing three mature plants and three immature plants per person at someone’s home.

The OCM is still working on regulations on licenses for businesses to participate in adult use, medical, and Cannabis hemp industry.

The goal for the new licenses is to have 50 percent of the permits to “social and economic equity applicants.” Currently, the OCM website is not accepting applications.

The OCM went right to work and started issuing regulations in the hemp industry also.
The new regulation on hemp will focus on the production and selling of hemp, and according to Metzger, the new regulations will improve the opportunities.