This past Saturday we had the sad task of saying goodbye to Gracie, our sweet little pup who has been with us for the past 12 years.

During her all-too-short time on this earthly plane, Gracie had … 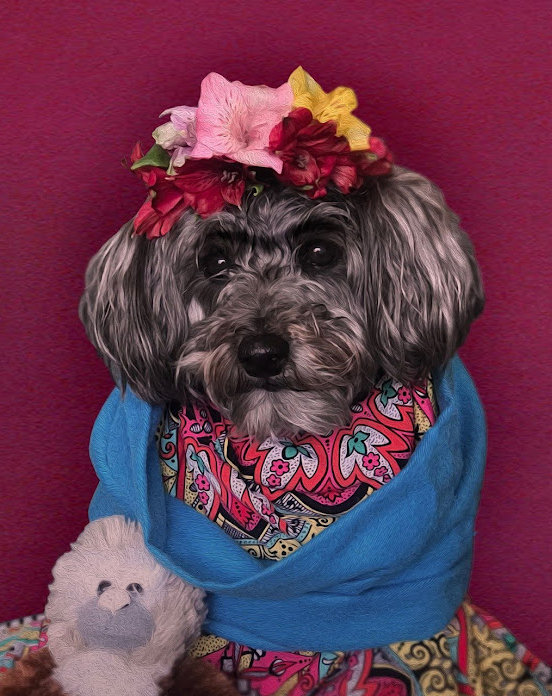 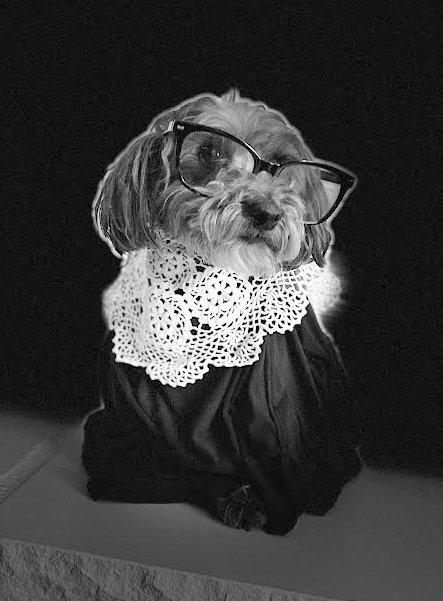 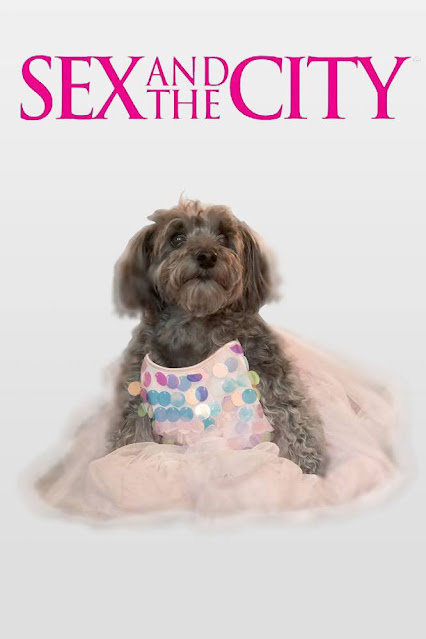 This past Saturday we had the sad task of saying goodbye to Gracie, our sweet little pup who has been with us for the past 12 years.

During her all-too-short time on this earthly plane, Gracie had acquired a host of admirers and fans and her winning ways brought all who met her under her spell.

For starters, she was cute. With her small terrier-like face and piercing eyes, she knew how to charm her way into any human heart. Her classic strategy was to sit as close as possible to her target so she could be petted. She was not above wedging her head under your hand to let you know what she was after. And once you started petting her, you were not allowed to stop until she released you. If you stopped, her head would again go under your hand, and if you ignored her, she would begin to talk to you.

Gracie was a great communicator. She barked at everything, seen and unseen. She barked so much when granddaughter Adeline was doing Zoom school at my house that we had to put her up on a kitchen chair, so she had a better view of the neighborhood and the screen with all Adeline’s classmates. She wanted to know what was going on.

She was on patrol constantly and was even able to see and bark at animals on television. She would also let us know when there was a bad guy on TV. She wanted to keep us safe.

Gracie had a move we called “El Toro”. She would stand on the rug in the front hallway and kick her back legs like a bull in the ring when she wanted to go out. Suffice it to say that it was best to pay attention to her commands.

We were only too happy to grant her every wish, except for her desire for constant food. Gracie had a hollow leg and, as a friend kindly observed, the resultant very wide skeleton. She loved to eat and was apparently never full. And she was quite vigorous when she grabbed a treat from your hand. It was akin to feeding a snapping turtle.

She loved to be petted and fussed over. She even tolerated being dressed up for photo sessions. Daughter Liz and Adeline did a widely acclaimed series of photos starring Gracie.

Our sweet Gracie was a most satisfactory pet in every way, and we shall miss her dearly. We love you, Gracie.

Creepy mail no one wants