NARROWSBURG - On Friday November 5, 2021, Deputies from the Sullivan County Sheriff’s Office arrested John Schariest, age 50, of Honesdale, PA. Schariest was wanted on a warrant for Felony … 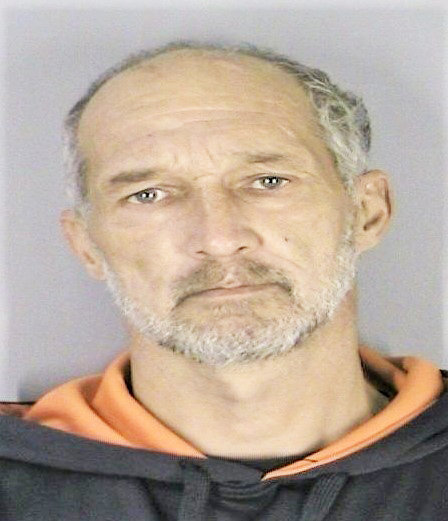 NARROWSBURG - On Friday November 5, 2021, Deputies from the Sullivan County Sheriff’s Office arrested John Schariest, age 50, of Honesdale, PA. Schariest was wanted on a warrant for Felony Criminal Contempt in the 1st degree for violating an order of protection.

He was arraigned before Town of Tusten Judge Klu Padu and released on his own recognizance under New York’s bail reform law.

On Sunday, November 7, 2021, John Schariest was arrested again. It is alleged that in the evening, he broke into a residence and punched the person who had the order of protection against him. Schariest was charged with Burglary 2nd degree, Criminal Contempt 1st degree, both felonies, and the misdemeanor of Harassment 2nd degree.

He was arraigned once again before Tusten Town Judge Klu Padu and remanded to the Sullivan County Jail in lieu of $75,000 bail. He is due back in court on November 18, 2021 at 5:00 PM.

Liberty Woman arrested for endangering the welfare of 3 children