Jack N. Spafford, age 65, a retired Sergeant 202 at Woodbourne Correctional Facility, was called to heaven on November 29, 2022 by his angels Don and Millie.

The son of the late Donald C. and … 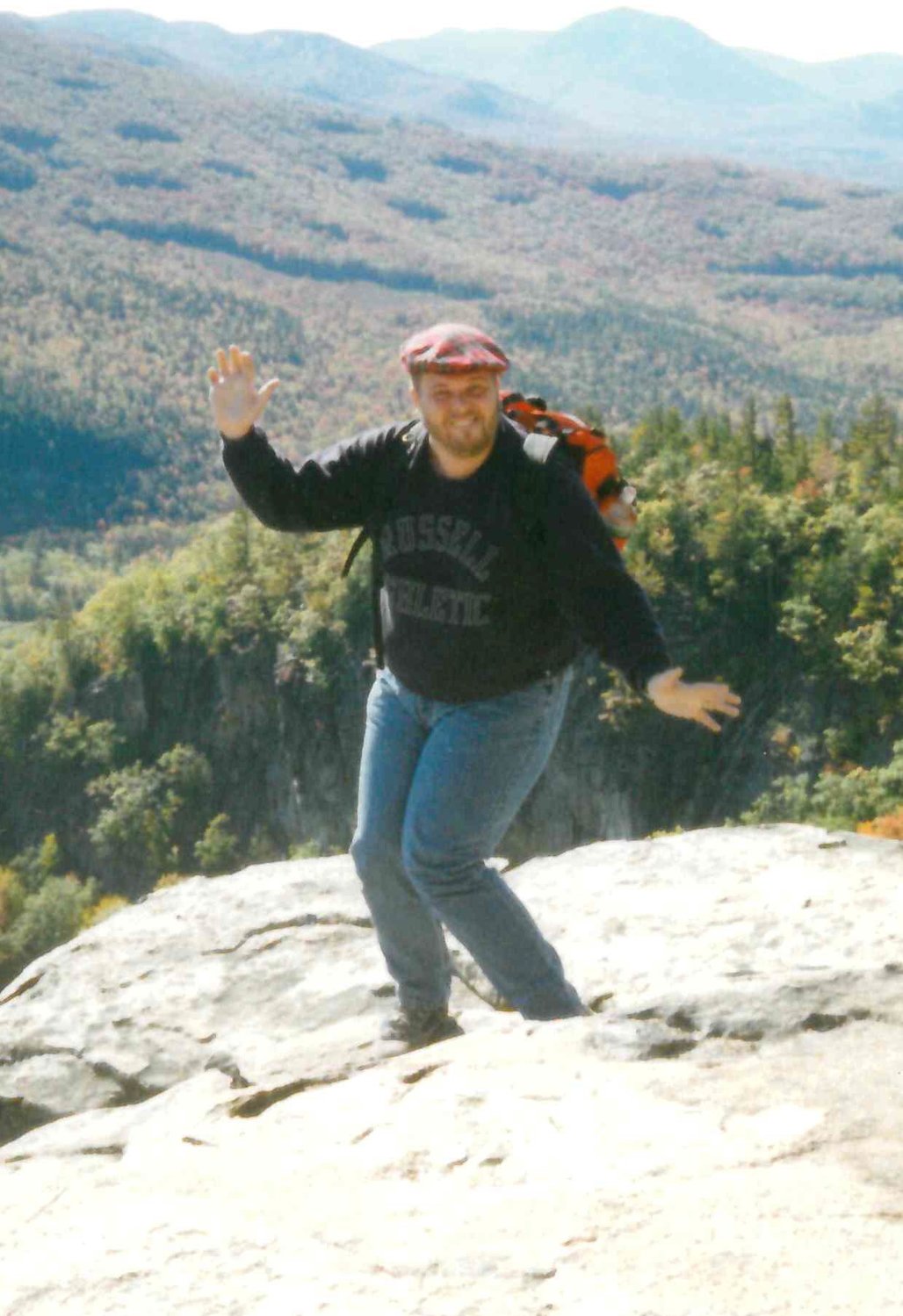 Jack N. Spafford, age 65, a retired Sergeant 202 at Woodbourne Correctional Facility, was called to heaven on November 29, 2022 by his angels Don and Millie.

Jack had a great passion and love for military history; he read as many books and articles he could find and became an authority on all military battle, especially Gettysburg, which was his favorite. He and Cathy visited the site often. Jack became a Revolutionary War re-enactor and participated in the Lexington Concord Massachusetts Anniversary and loved doing that.

Even though he had no children of his own except for his beloved canines, he is survived by his stepchildren, Phil (Julie) Mentnech, Scott (Laurel) Mentnech; Nikki (John) Wallace, Brian (Heidi) Mentnech, Keith Mentnech; and thirteen step-grandchildren, Jackie, Frances, Aiden, Collin, Lukas, Michael, Ethan, Abby, Belle, Sami, Paxton, Georgia, Evan; and numerous cousins; and many nieces and nephews.

Jack was well known for his sense of humor, quick wit and incredible ability to make up “stories” that were hilarious. He constantly pranked his wife, family, friends, and co-workers whenever he had a chance.

Visitation will be Friday, December 2, 2022 from 4 to 7 PM in the Harris Funeral Home, West St. at Buckley, Liberty, NY.

Memorial contributions in Jack’s name may be made to the American Battlefield Trust, 1156 15th Street NW, Suite 900, Washington, DC 20005.