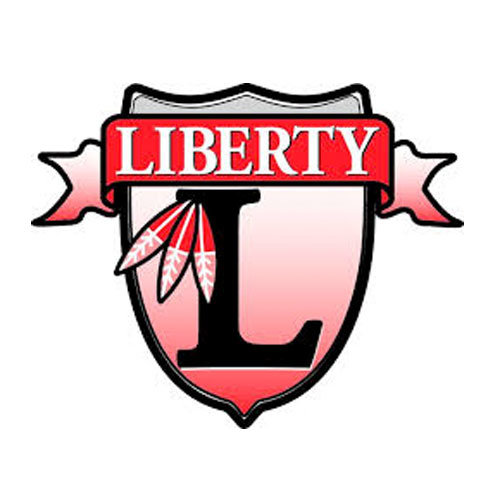 The New York State Education Department—presumably having solved all of the other problems with the public schools in the state— has ordered all districts to stop using Native American mascots, nicknames and logos by the end of the 2022-2023 school year — or risk losing state aid.

The decree, issued in a statement released on November 17 by Deputy Education Commissioner James Baldwin, means that the Liberty Central School District could be subject to punitive measures unless it changes its longtime school nickname, the Indians.

Apparently, there are about 60 school districts in New York State that are in a similar predicament. That number is even higher if one considers ambiguous nicknames like “Warriors” which often are accompanied by mascots or logos depicting caricatures of Native Americans.

Make no mistake about it: Native Americans have a legitimate gripe about the appropriation of their names and likenesses. The Stockbridge Munsee, a Wisconsin based tribe with legitimate ancestral ties to this area, made the tribe’s feelings known when they passed a resolution in 2019 denouncing the use of Native American names and mascots on moral grounds.

Heather Bruegl, the tribe’s historian and director of cultural affairs, told an upstate New York newspaper at the time that “we have a strong, resilient history. We’re not mascots.”

Many school districts have already made a change. For example, the Onteora School District in Ulster County voted in 2016 to change the school’s nickname from Indians to Eagles. In Port Jervis, a local resident tried to get the school board to drop the school’s Red Raiders nickname and Indian logo back in the 1990s. Failing to convince the board to do so, he filed an appeal with the State Education Department, which was denied by then State Education Commissioner Richard P. Mills in 1998. Mills, however, did order a study to investigate the use of Native American nicknames and mascots by schools to determine whether the practice was offensive and should be abandoned.

Port Jervis is now known as the Raiders, and has dropped the Indian logo.

Liberty officials, for their part, seem undecided about how to proceed. In a statement sent to the Sullivan County Democrat newspaper, the District officials said they were “reviewing the mandate from the State Education Department banning the use of Native American imagery and mascots by schools. In the coming weeks, we will look at what options are available to us to comply with this mandate, and we will communicate our plans as they are formulated.”

Back in September of 2000, when the issue of Native American nicknames was the subject of an article in the Times Herald-Record newspaper, then Liberty Athletic Director Tim Bult told the paper that "It's a symbol of pride, a lot of the alumni look at themselves as 'Indians,' and return to see the new 'Indians' play.”

There has been no discussion yet—at least publicly—about what nickname the District might choose should they decide to make a change. Some of the most logical choices, say, for example, the Pilots or Aviators-- appropriate because although he wasn’t actually a pilot, Liberty gained worldwide notoriety when local resident Otto Hillig completed a Transatlantic flight in 1931— or the Patriots—for obvious reasons—lack a certain ring.

Then again, perhaps the most logical choice has been there all along. For, although the Liberty Indians nickname has been in use for a long time, the school’s teams were known by a different name for a time: the Maroon.

Some preliminary research reveals that at least as far back as 1928 the Liberty sports teams were known as the Maroon or sometimes as the Maroon and White.

In reports in the Liberty Register newspaper for February 2 and February 9, 1928 about basketball games against Roscoe and Deposit respectively, the Liberty five is referred to regularly as the Maroon and White. There is no mention of Indians.

Regularly throughout the 1930s and 1940s, there appear in the Register articles in which the Liberty football and basketball teams are referred to as the Maroon.

Nothing is simple, however, and in a November 3, 1932 article about the Liberty football team, the Register announced that “Liberty Confident Despite 19-0 Deposit Defeat: Indians Sure They Will Defeat Monticello on Gridiron at County Seat Saturday.”

And a November 8, 1934 headline in the Register noted that “Indians Grab Monti Goal Posts After Victory.”

Not only does the preliminary research through the files of the Liberty Register not yield any definitive answers about which nickname came first or when either nickname became the standard, it leaves one more confused on the subject than ever.

A front page story in the December 14, 1950 Register, for example, declares that “Indians Tomahawk Monticello 42-32 in DUSO League Contest: Maroon Gets Away to Early lead and Holds It.”