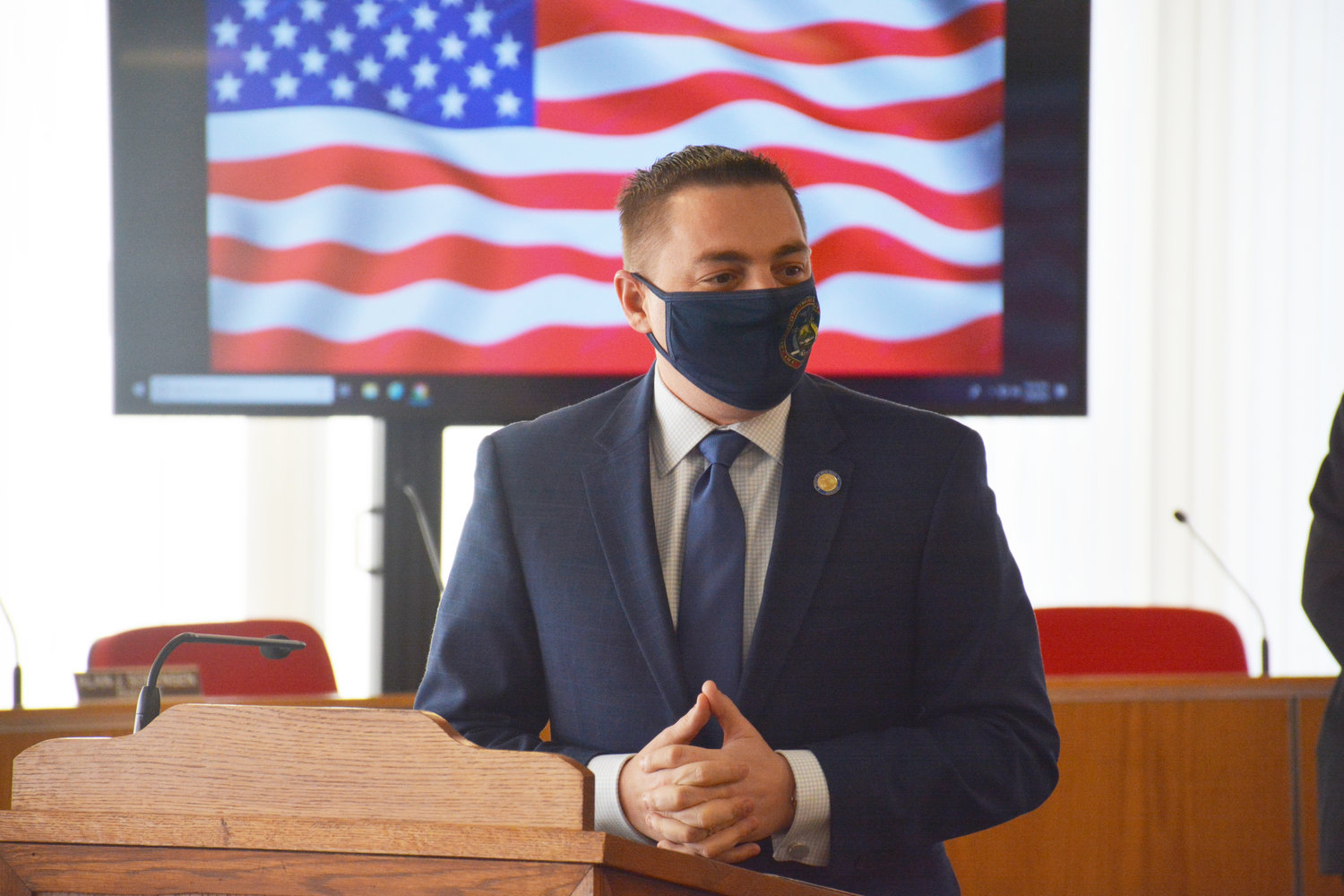 Senator Martucci, representing the 42nd NYS Senate District including communities in Sullivan, Delaware and Orange County said in his Senate Republican response, “the start of a New Year presents us with an opportunity to take stock of the past year.”

“As legislators, now is the time to consider how our state has gotten into this mess, and more importantly, how we can best get out of it,” Senator Martucci said.

Martucci pointed out that “crime and violence are skyrocketing and our economy has been battered by high taxes, overregulation and a hostile business climate.”

The Senate Republican Response to Governor Hochul’s 2022 State of the State address noted that, “As the COVID-19 pandemic continues, our state leadership is once again making many of the same mistakes and blunders that we saw under the prior administration.”

Senator Martucci said, “While Andrew Cuomo has left office in disgrace, his terrible policies live on.”

“We, the Senate Republican Conference, are ready to tackle these challenges head-on and here’s how,” Senator Martucci said.

“Let’s face facts…the soft-on-crime anti-police policies have been an unmitigated disaster, we must end cashless bail and restore judicial discretion and we can and we must support critical mental health and addiction services,” the 42nd NYS senate district senator said.

“The one-size-fits-all Albany Mandates are not the solution to our problems…they are the problem,” Martucci added.

The Senate Republicans’ proactive “Take Back New York agenda will also be leading the fight against many of the misguided policies now being discussed in Albany,” Martucci said.