Maude R. (Stewart) Gerrard, 82, of Warsaw, passed away on January 11, 2023 at the Wyoming County Community Hospital in Warsaw, NY. 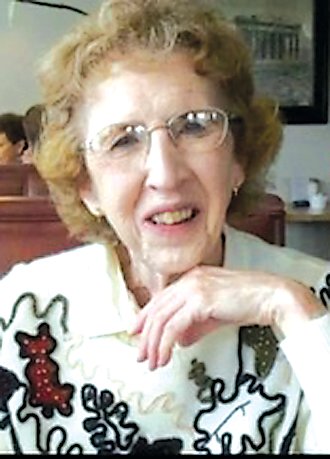 Maude R. (Stewart) Gerrard, 82, of Warsaw, passed away on January 11, 2023 at the Wyoming County Community Hospital in Warsaw, NY.

She was born February 9, 1940 in Batavia, NY to the late William H. and Elizabeth S. Sickels Stewart. Maude was a resident of Warsaw for over 60 years, spending the past two at the Cloisters. She worked as a secretary for Gerrard Oil Co., which was owned by her husband, James. She later went on to work at Gary’s TV & Appliance and several years at Sinclair’s Pharmacy.

Memorials may be made to the Warsaw Rescue Squad, PO Box 22, Warsaw, NY 14569 or the Alzheimer’s Association of WNY, 6400 Sheridan Drive, Suite 320, Amherst, NY 14221. Online condolences at www.robinsonandhackemer.com.