LIVINGSTON MANOR — After the May meeting regarding the proposed Livingston Manor and Roscoe school district merger was postponed, the committee met on June 6 to discuss facilities and … 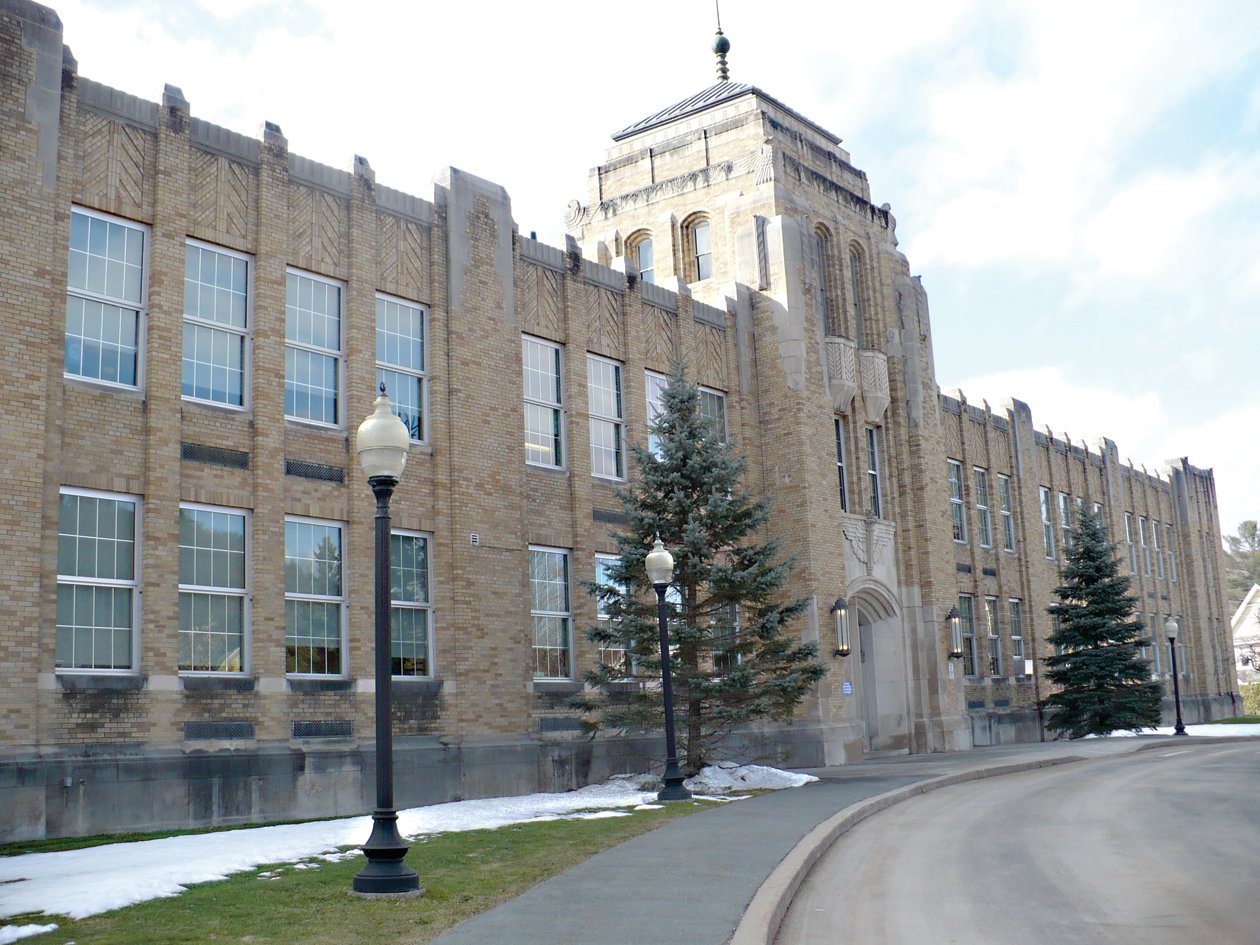 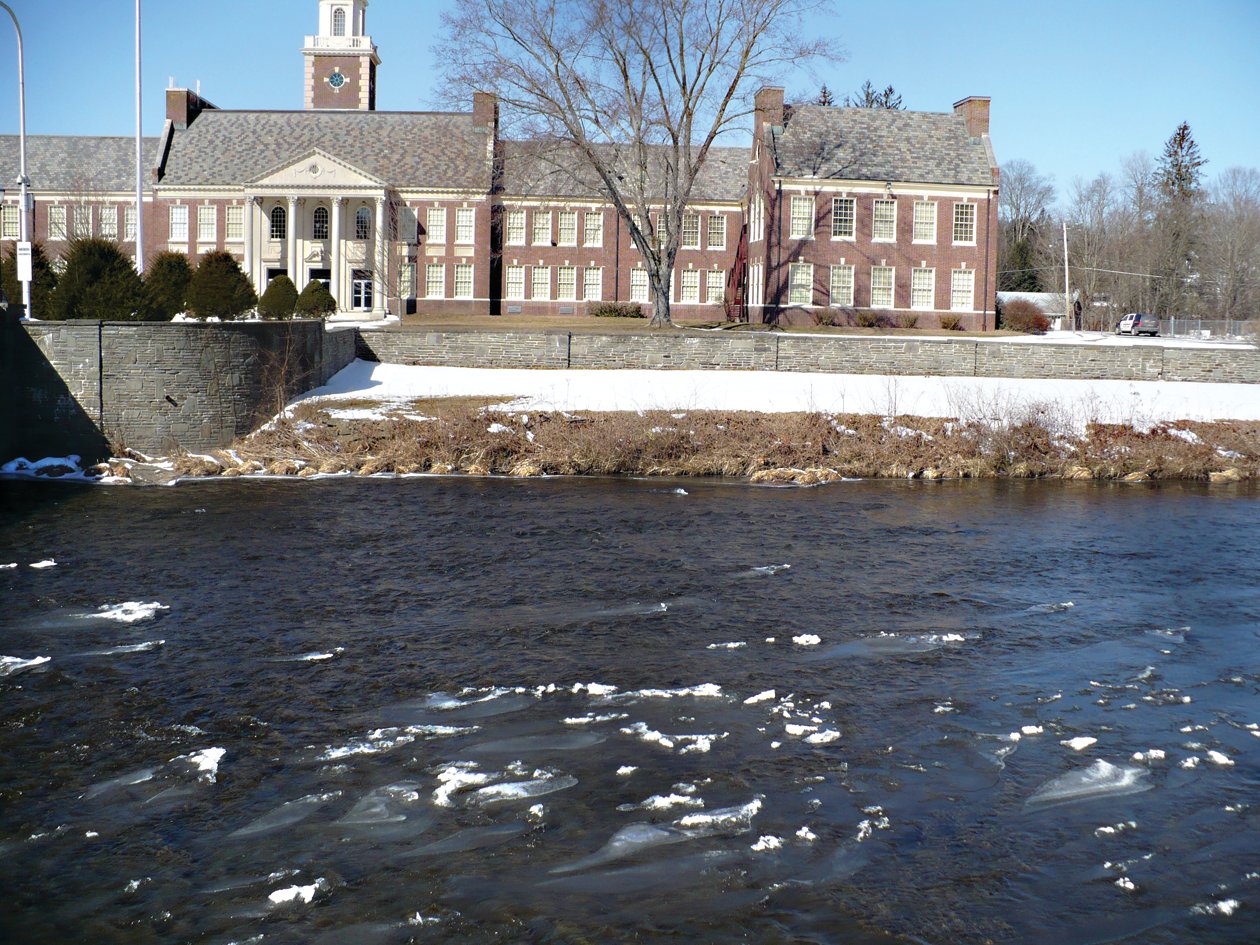 LIVINGSTON MANOR — After the May meeting regarding the proposed Livingston Manor and Roscoe school district merger was postponed, the committee met on June 6 to discuss facilities and transportation.

Alan Pole and Deb Avers, the consultants that are researching the merger study, discussed their powerpoint findings with the crowd after a tour of the Livingston Manor school building.

Their reported findings were that while both buildings are old - Livingston Manor built in 1938 and Roscoe in 1940 - both schools rated satisfactory.

Combined, the two schools would have 75 full size classrooms (LM 43, Roscoe 32). The recommendation of the study was to utilize both buildings, with Livingston Manor’s building being used as the secondary school while Roscoe’s building could be utilized as an elementary school.

They explained that neither building would be big enough to house the entire merged student body, so both buildings would need to be utilized.

During the facilities section, a slide dedicated to long term maintenance for each building was included, and it mapped out over $70 million worth of repairs and upgrades that each building would need in the future, they referred to it as “future facilities planning.”

After discussing the athletic fields, the study switched back to classroom size, and a projection of the amount of classrooms that would be needed in a merged district (65). As previously mentioned, the 75 full size classrooms would mean that 10 classrooms could potentially be utilized.

At the end of the facilities section, questions and public comments were addressed by the consultants. A question was raised about the amount of aid that the state would match for the future repairs.

Of the $70 million, $60 million would be eligible for aid from the state, but there is a process to approving the projects.

A question was also raised about the different property that each school would be bringing into the merger and what would happen to it, and the consensus was that the property would shift to the new merged school board, and they would have to make decisions to sell anything down the road.

The second half of the two and a half hour meeting focused on the transportation provided by each district, and what it might look like if a merger passed. The goal of the consultants was to keep bus routes under 60 minutes, which only three of Livingston Manor’s routes currently do. One of Roscoe’s 7 bus routes surpasses that 60-minute mark.

Slides for both schools discussed the condition of the busses in each fleet, the amount of students that travel by bus and the different places that students are transported to, including BOCES, Downsville CSD, Sullivan West and others.

Since the distance between the two buildings is about seven miles, a shuttle system was discussed, which would keep many of the bus routes the same, but would bring students from one building to the other.

Overall, it is projected that bus times for some students may increase due to the shuttle system, while others might have shorter rides depending on where they live. Students awaiting their classmates’ shuttle arrival was another concern brought up in the slides, and one remedy was to explore modifications to bus route times.

One of the considerations for merger transportation would be the opportunities for increased efficiency, including a consolidation of some out-of-district routes and a re-development of some current bus routes.

The next meeting is scheduled for June 28 at Roscoe Central School.