THOMPSON—The Neversink River is part of one of most significant waterworks projects in the state’s history, the Neversink Reservoir which helps quench New York City with Catskills … 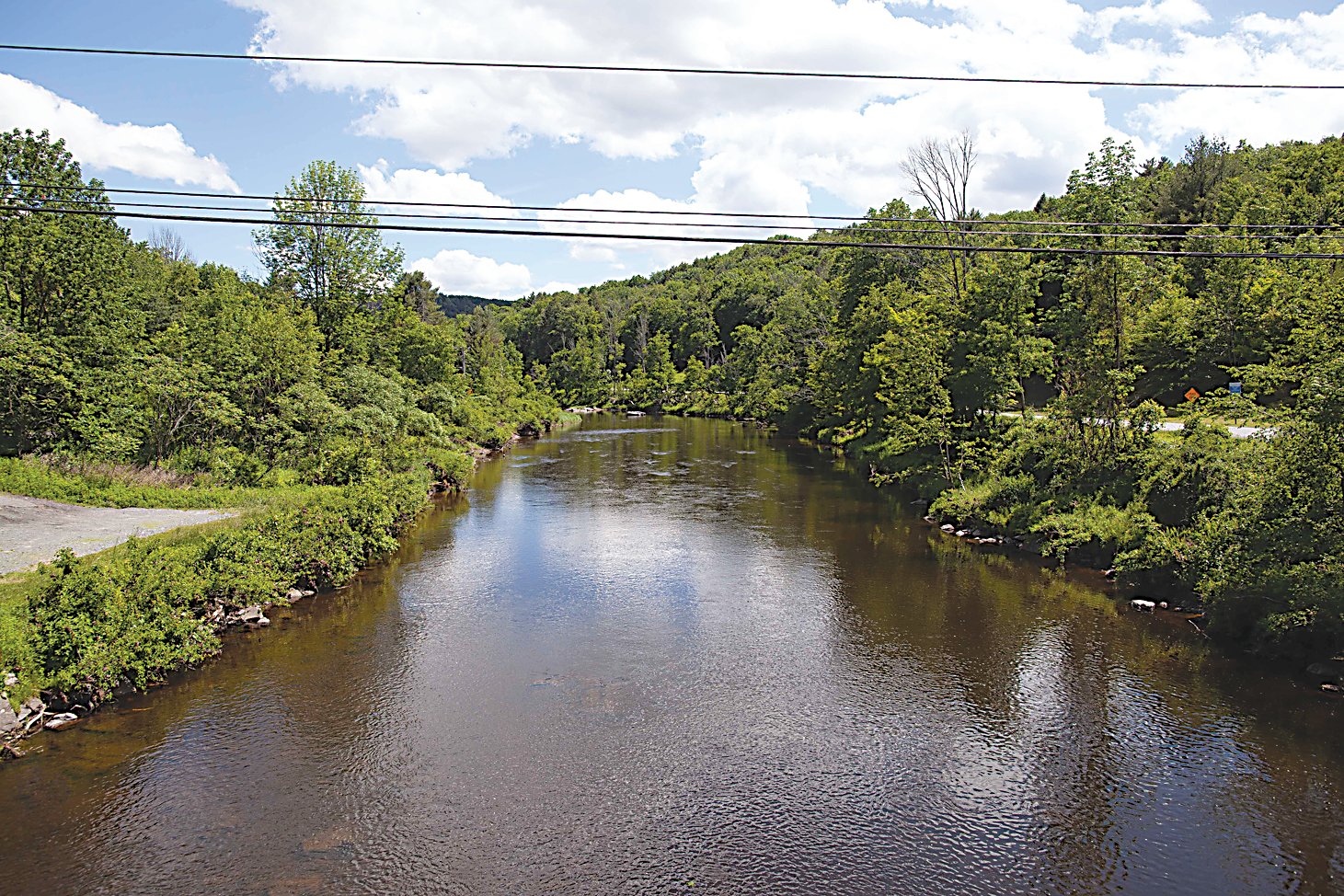 Residents will now have a new place to access the Neversink River in Thompson as the town is awarded grant money to help build a park.
Patricio Robayo | Democrat 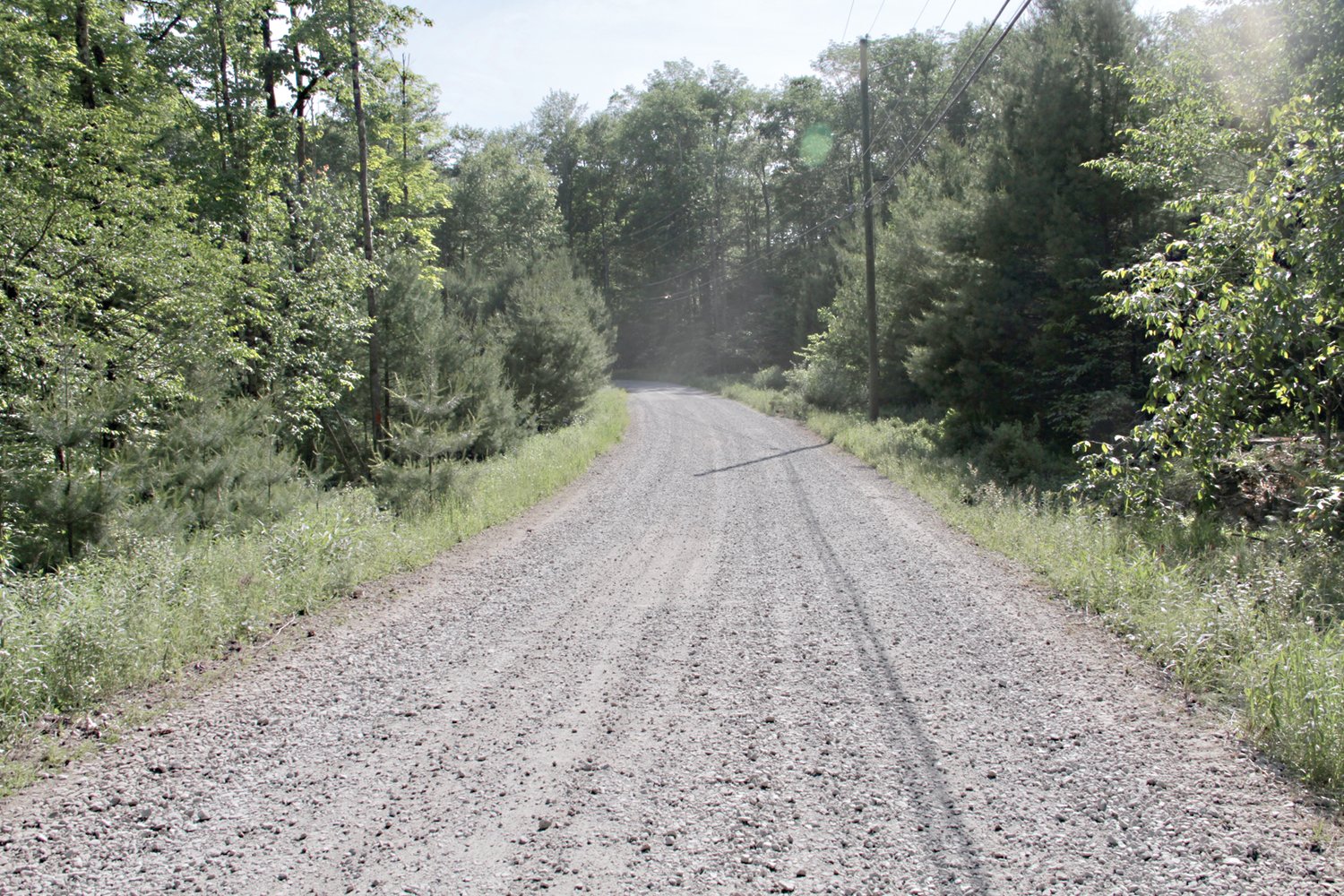 The Public Access road that leads to part of the Toronto Reservoir (seen here in past years) received some maintenance work recently.
File photo by Patricio Robayo
Previous Next
Posted Tuesday, June 21, 2022 6:10 am
By Patricio Robayo

THOMPSON—The Neversink River is part of one of most significant waterworks projects in the state’s history, the Neversink Reservoir which helps quench New York City with Catskills drinking water.

Part of that river runs through Thompson at Bridgeville, and the town is one step closer to completing a new park for the public that provides access to the historic river.

The Sullivan County Legislature has approved a Plans and Progress Small Grant to the Town of Thompson in the amount of $10,000 for the Public Access to the Neversink River Park project at Bridgeville, according to a letter from the Sullivan County Division of Planning, Community Development, and Real Property.

The access to the Neversink River will be located by Bridgeville Road.

According to Thompson Town Supervisor Bill Rieber Jr., work has already begun at the park, and the grant will help push the project that much closer to completion.

Rieber said some of the work that still needs to be done is adding benches and landscaping.

The latest radio communication tower will be built in Thompson on the Monticello landfill along Landfill Drive.

The county is seeking to be the lead agency during the New York’s State Environmental Quality Review Act (SEQR) process in the proposed 199 feet tall lattice tower that will also have an access road.

According to C&S Engineers,  the project will include the construction of the tower, an equipment shelter, a generator pad, a utility backboard and a propane tank pad which will be located within 55 feet by 90 feet fenced enclosure.

The town is in the process of converting its high-pressure sodium street lamps into light-emitting diode (LED) lights that will start being more energy-efficient.

The new estimated total cost of the upgrade is $2.38 million, which Rieber says is higher than it was the last projection. The town is also using the Smart City Grant of up to $120,000 from the New York Power Authority (NYPA) that will help with the cost of upgrading the lights, and Rieber said the rollout is about 50 percent done.

Some of the new LED light fixtures will include temperature and weather sensors along with Wifi options.

The new LED lights will allow the town to adjust the brightness of the lights depending on where they are located, either in a business district or on side roads.

After installing the LED lights, the town hopes to save on energy costs as LED lamps consume less energy than their high-pressure sodium counterparts.