MONTICELLO –– There are some games where you do everything right. For pitchers on both sides of the non-league clash between the Monticello and Eldred baseball teams, that was the case … 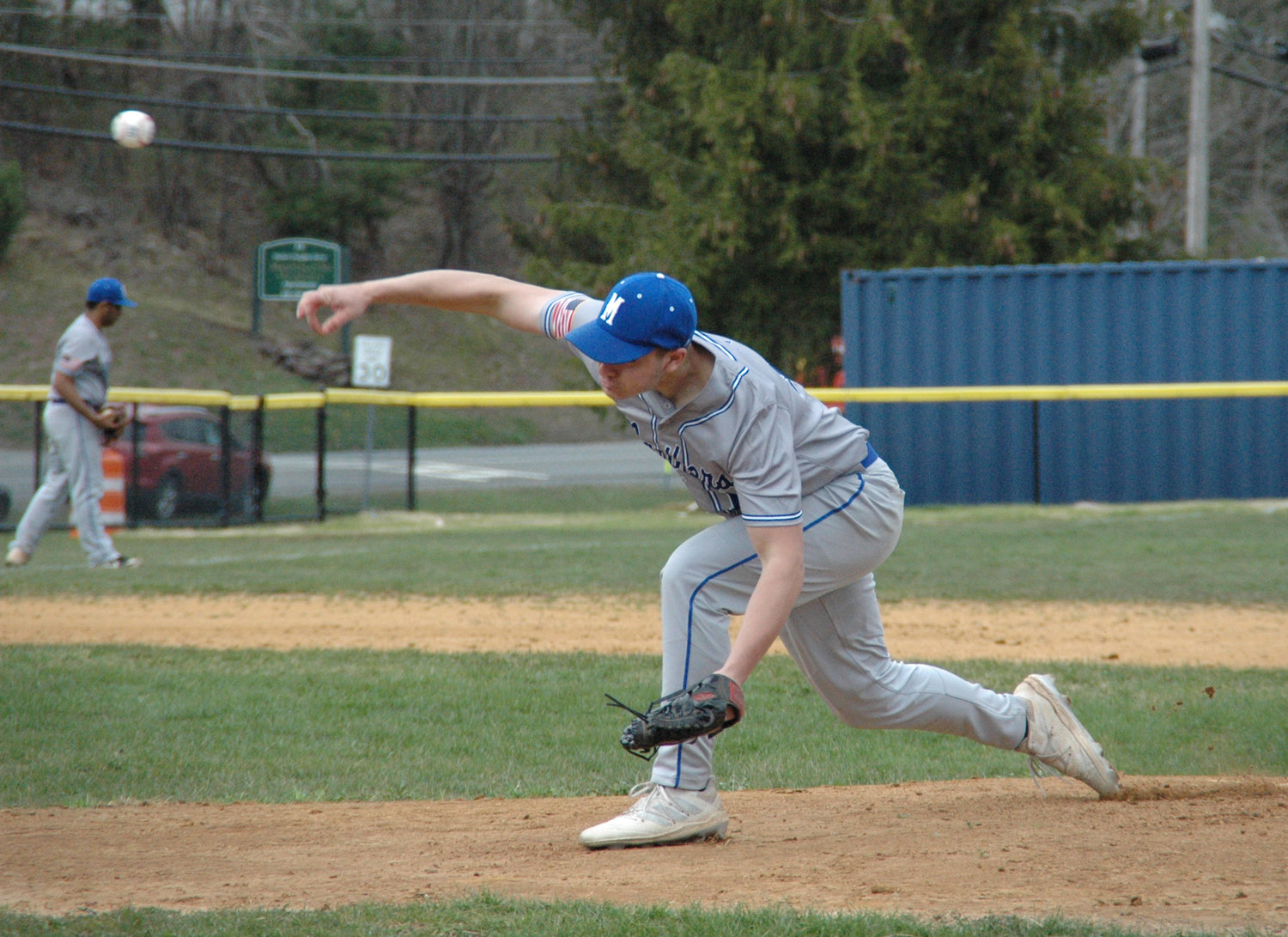 Joe Hundeland was hurling for Monticello on Monday. He struck out 16 batters in the complete game shutout win against Eldred.
Anthony Morgano | Democrat 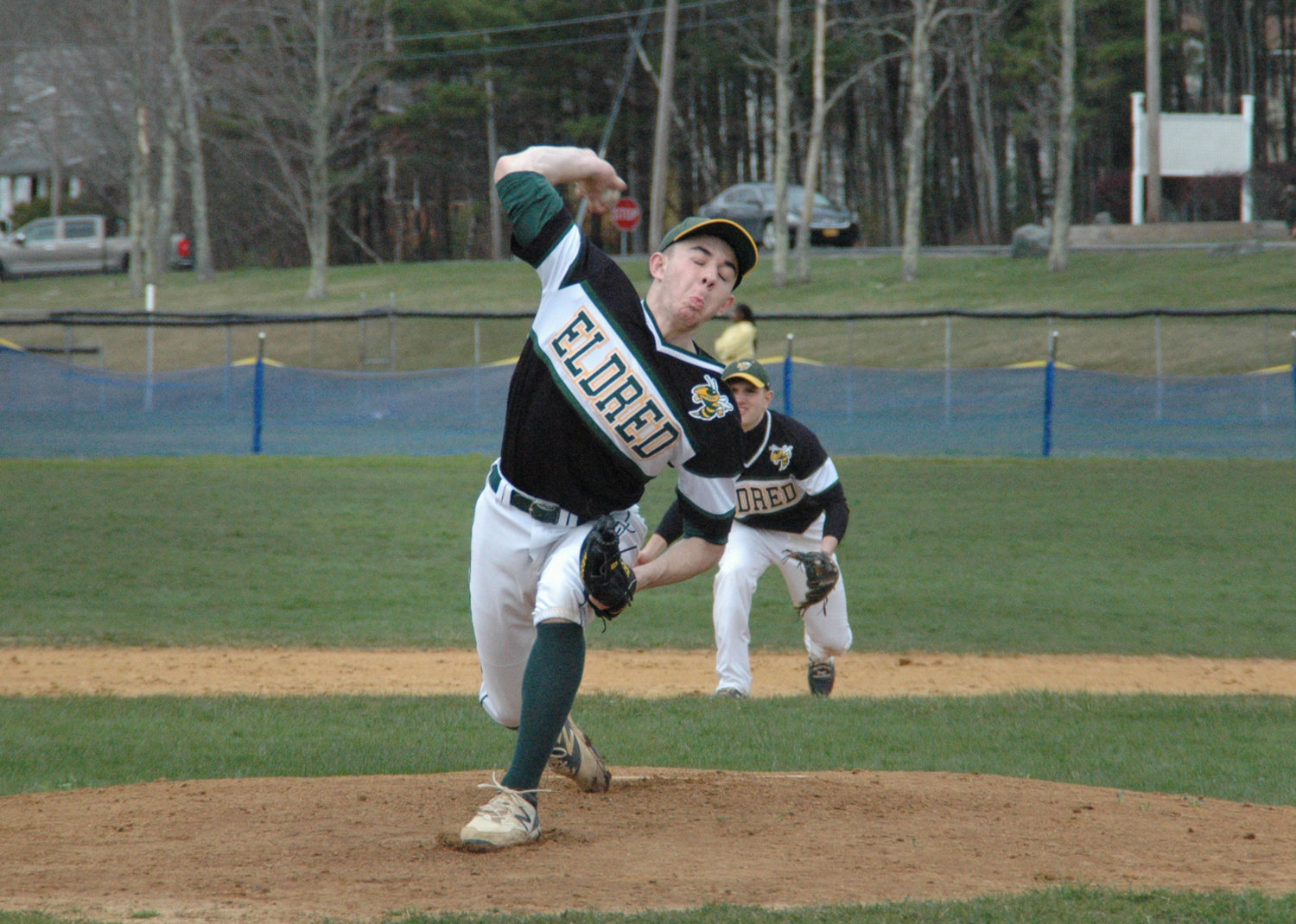 Josh Warming fired it into the strikezone all afternoon, striking out 12 in the loss to Monticello.
Anthony Morgano | Democrat
Previous Next
Posted Friday, April 29, 2022 6:20 am
Anthony Morgano

MONTICELLO –– There are some games where you do everything right. For pitchers on both sides of the non-league clash between the Monticello and Eldred baseball teams, that was the case for most of the game on Monday. The strike zone was an ocean for both sides, with 11 of the first 12 outs recorded as punchouts.

Monticello’s Pedro Rodriguez started the game off with a single before stealing second, advancing to third on a wild pitch and then reaching home on an error by the catcher. The early 1-0 lead would never be relinquished by the Panthers, as they added one in the fourth, six in the fifth and two in the sixth inning to walk it off 10-0. Monticello’s offense exploded for ten runs on 17 hits, a much-needed outburst for an offense that struggled early in the season.

On the mound, Monticello’s starter Joe Hundeland was lights out. He struck out 16 and gave up just two hits in the shutout victory. Josh Warming started strong for the Yellowjackets, striking out 12 in five innings. However, Warming struggled in the fifth, and he ended up giving up eight runs (seven earned) on 13 hits.