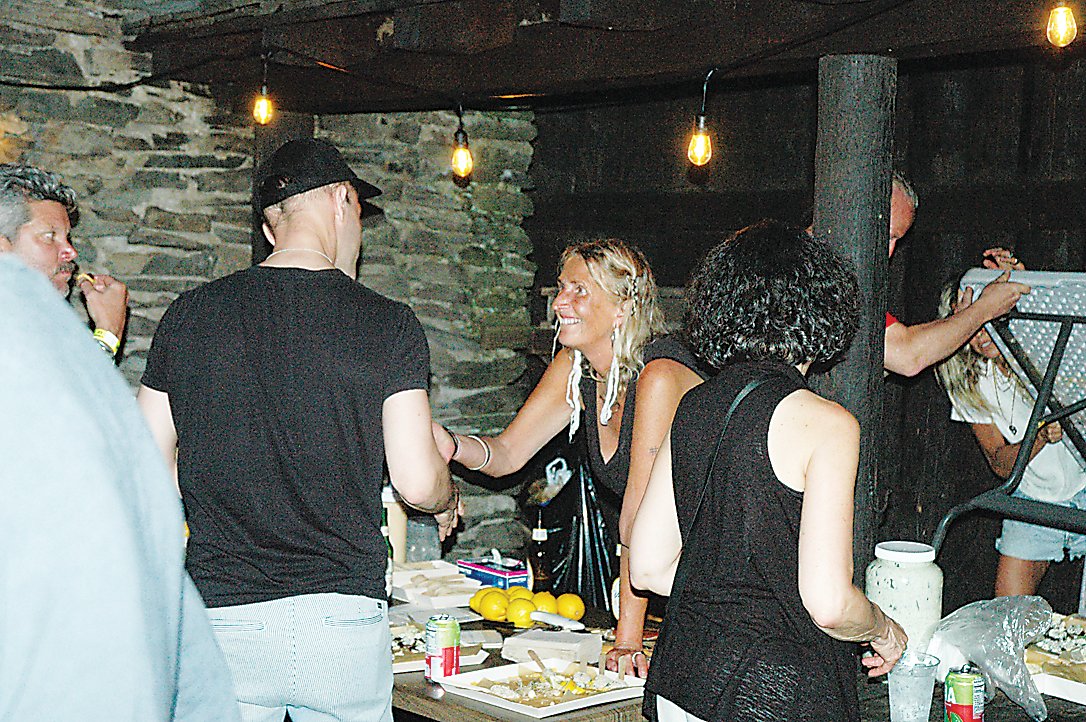 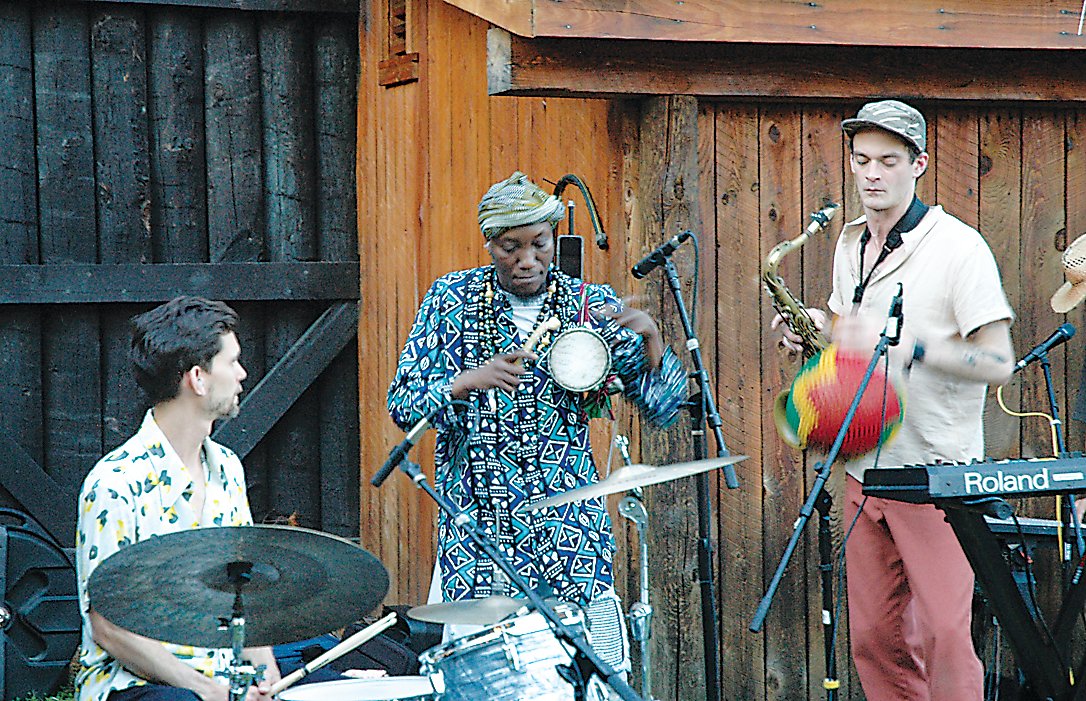 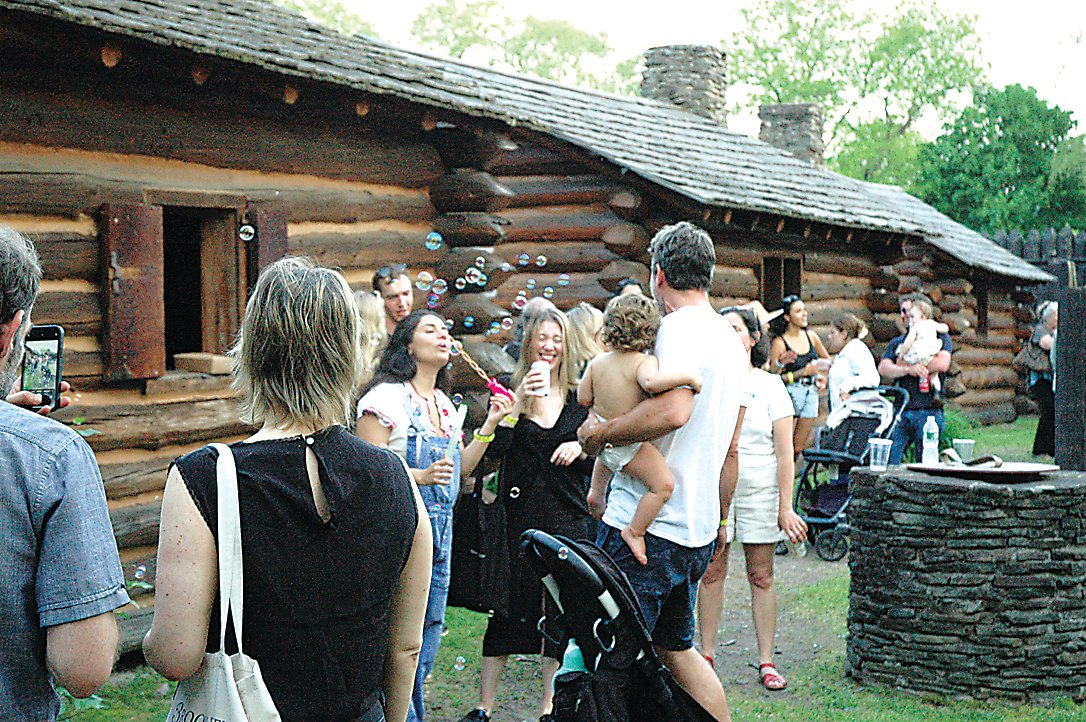 Residents and guests brought family, friends and pets as they danced the night away in the stockade of Fort Delaware.
Derek Kirk | Democrat
Previous Next
Posted Tuesday, May 24, 2022 6:10 am
By Derek Kirk

Throughout the weekend, events popped up all over the Upper Delaware area, including in Port Jervis, Hancock, Pond Eddy, Callicoon and Narrowsburg.

Kicking off the weekend on Friday were opening festivities in Port Jervis and Hancock, followed by a night of shad-themed activities at the Hancock Town Square.

Moving into Saturday, World Fish Migration Day, the festivities continued in Port Jervis, Pond Eddy, Cochecton, Hancock, and Barryville, and continued on into the night at Fort Delaware Museum in Narrowsburg, celebrating its Grand Reopening under the Delaware Company with the Shad Shindig.

Platters of various shad-themed foods were created by Upper Delaware Celebrity Chef Annika Sundvik of Nordic Preserves, which were enjoyed as music from DJ Shano, DJ Buck Shad, and Super Yamba gave a new pulse to the colonial fort.

Additional food and drinks were made available by General Jerk and Stickett Inn Cider.

Sunday welcomed the final activities of the festival, which included a live performance by musical act Mike “Rocket Train” Edison at the Callicoon Theater, history lessons about Fort Delaware by Sullivan County Historian John Conway, and a car show in Narrowsburg.

Hancock finished out their festivities with movies at the Hancock Capitol Theatre, and more live music at the Town Square.

Finally, an End of the Shad Run Disco was held in the Tusten Theater to close out the festival with musical headliners Say She She and Dance Party x Salinger, with readings of John McPhee’s works by One Grand Books. A bar was made available by Stickett Inn.

“We’re laying the groundwork for more Shadfests to come,” said John Pizzolato, President of the Barryville Farmer’s Market and Marketing and Events assistant for the Upper Delaware Scenic Byway.

The festival was funded via grants from the Sullivan County Legislature.