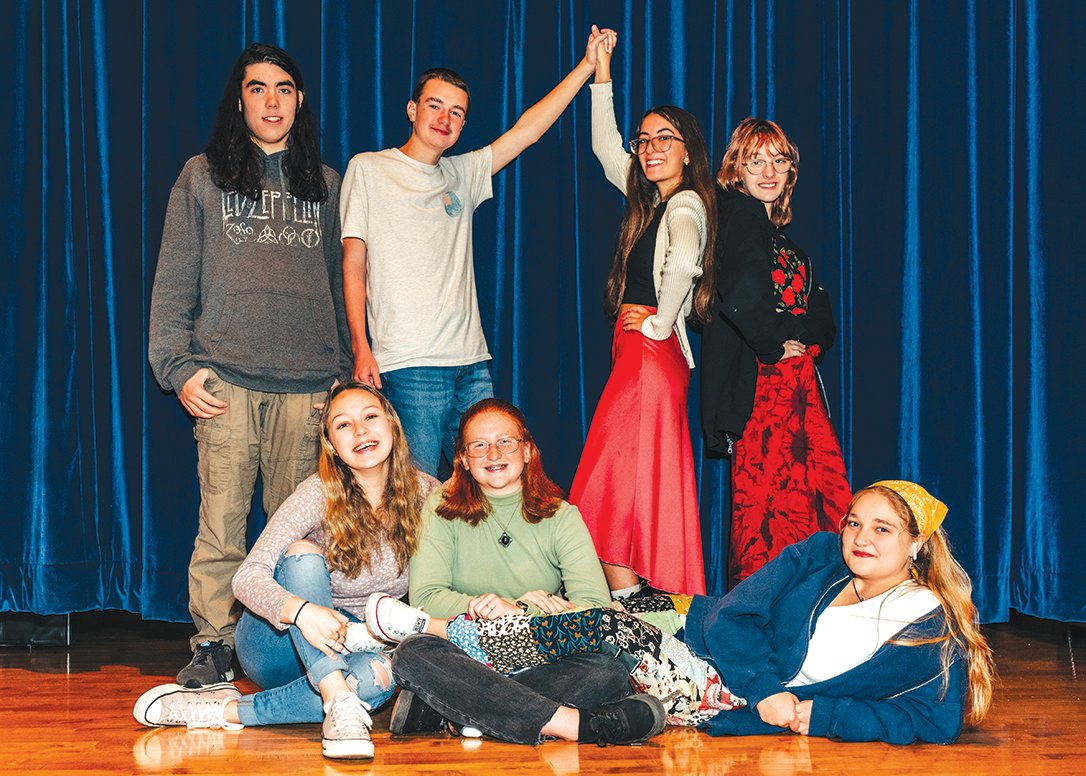 Sullivan West High School Choir Instructor Jerry Hoch offered his congratulations to all of the talented young musicians on their selection and performances at the higher level.

Looking forward, Sullivan West chorus students are also prospects for performing at the NYSSMA All-Eastern Music Festival,  which will take place in April of next year.