Starting his hunt around 3:30 p.m. with his Parker bow, Crum eventually saw a trophy … 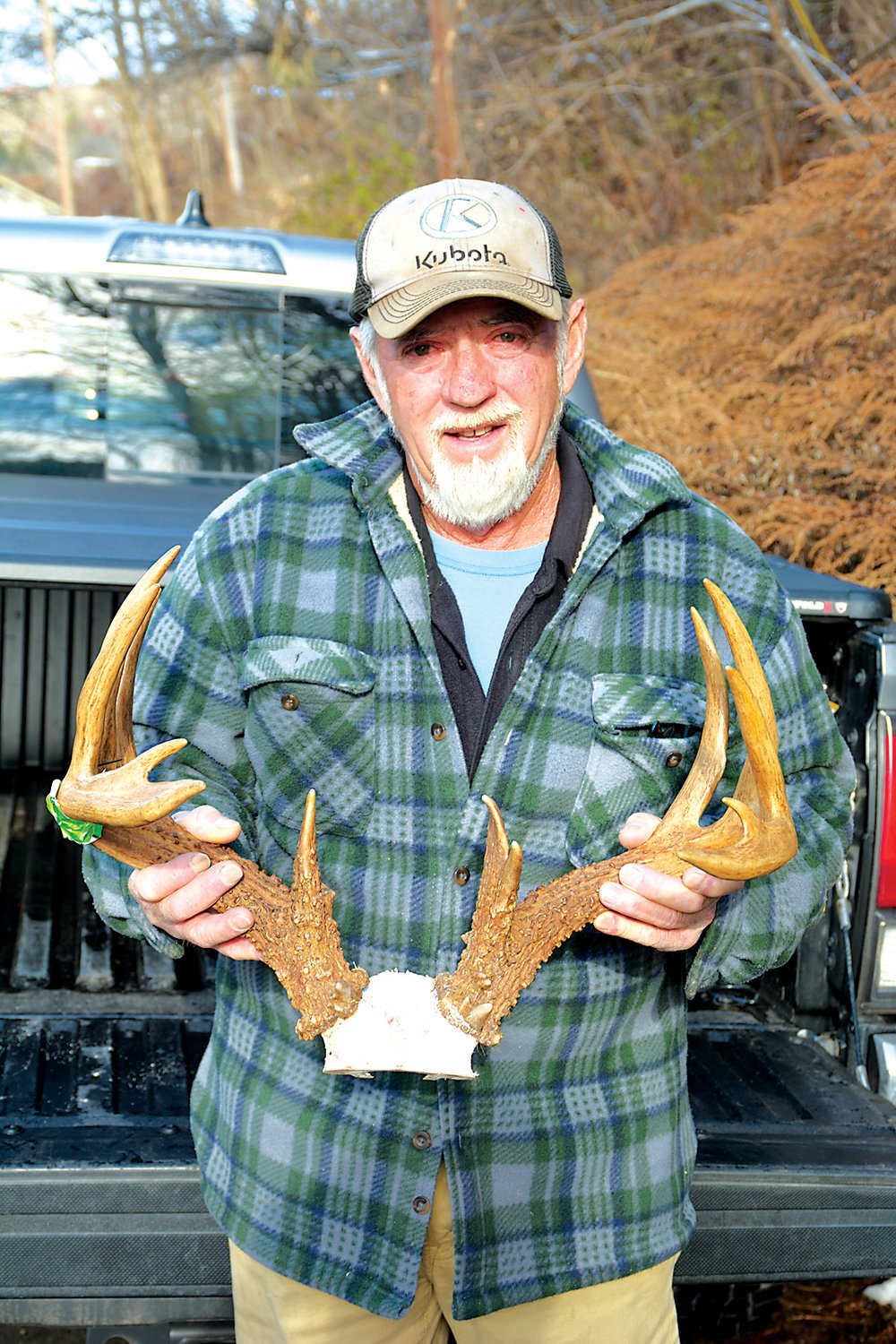 Starting his hunt around 3:30 p.m. with his Parker bow, Crum eventually saw a trophy 15-point buck.

He waited on the ground, watching the buck for an hour as it was having a snack on the other end of a hayfield. Crum was patient as the buck made its way closer.

“That was the hard part,” he said. Finally around 5:30 p.m., he harvested the trophy buck from approximately 23 yards away.

“I’ve been deer hunting my whole life, but this is the biggest one I’ve gotten around here,” he said.

He named the buck “Insane,” as that’s the phrase many have used to describe the take.