DELAWARE — The Town of Delaware Democrats held their caucus recently and nominated Scott DuBois to run for town supervisor in the general election this November. 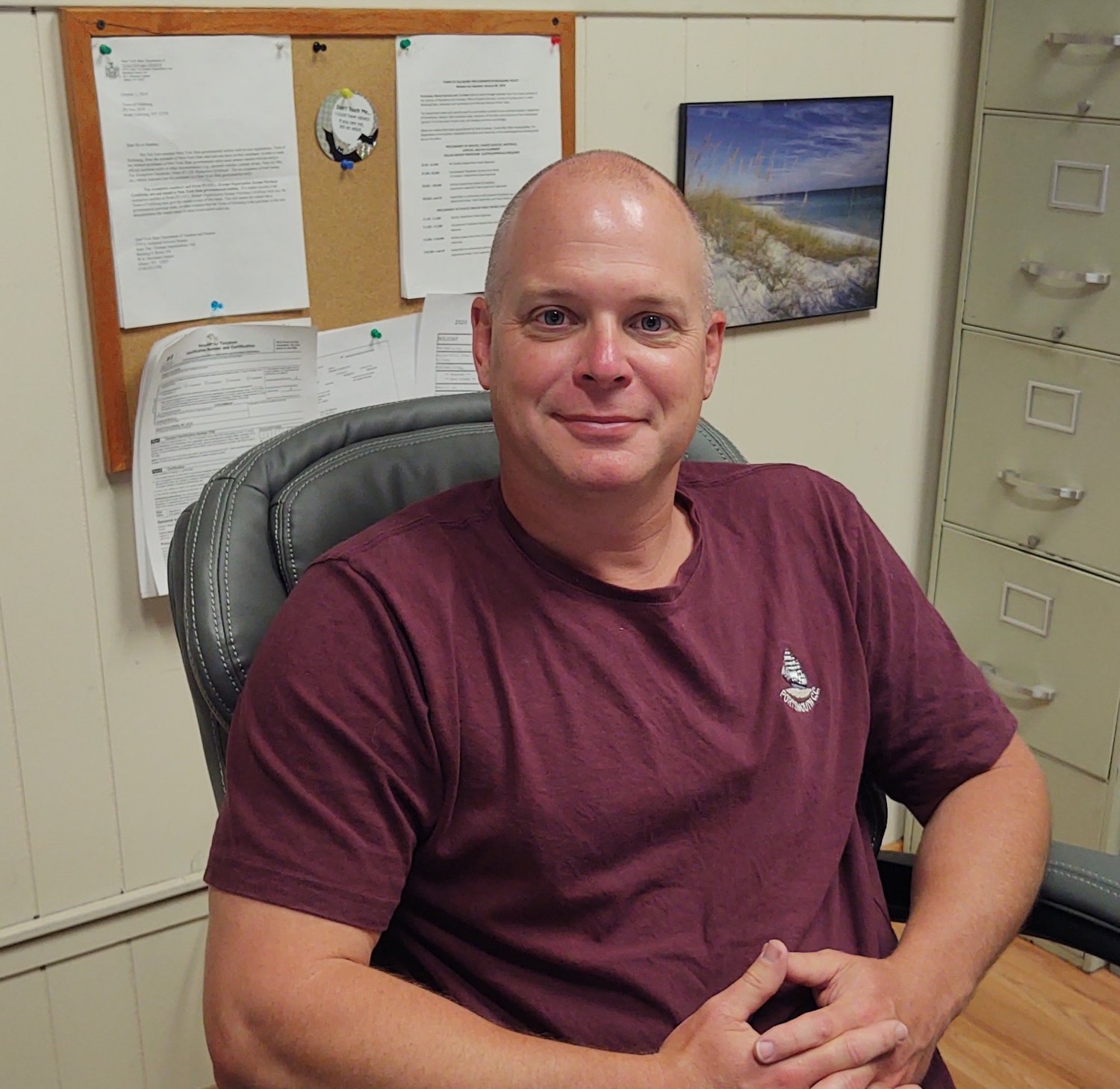 Scott DuBois, a current Town of Delaware town councilman, has the nomination of three major political parties to run for supervisor in November.
Contributed photo
Posted Friday, July 30, 2021 4:22 am
By Isabel Braverman

DELAWARE — The Town of Delaware Democrats held their caucus recently and nominated Scott DuBois to run for town supervisor in the general election this November.

Town Clerk Tess McBeath nominated Scott DuBois for Town Supervisor and the nomination was seconded by Steve Lundgren, the current Supervisor. Lundgren stated that he believes that DuBois will provide “outstanding leadership for the town.”

DuBois currently sits on the town board after filling a vacancy one year ago after former Councilman John Gain passed away.

DuBois, a registered Democrat, also received nominations from the Republican and Conservative parties.

Lundgren was elected in 2019 after winning against Republican challenger Vincent Alukonis and taking over from long-time Supervisor Ed Sykes, a Republican.

During his first term the town has undertaken a few major projects, including relocating and building a new highway department and wastewater treatment plant, as well as taking over Callicoon’s water district.

The highway department salt shed has been completed, but the barn still needs to be finalized.

The town board recently issued bids for construction of the barn and received them back this month, when they unanimously agreed to postpone construction until early next year, citing high costs.

The total cost of the project is estimated at $2.5 million, and the town has received a grant for construction.

DuBois said the barn project bids came at COVID-inflated prices, saying it’s too much money for the town.

“I’m focusing on the taxpayer,” he told the Democrat. “I like to make sure we provide the best service we can, but not by destroying the taxpayers.”

When asked why he wants to run for supervisor he said he has over 21 years of experience in municipal government and thought it was time.

“I want to further the town in a good direction,” he said. “I figure with my experience and education I would be a good asset to the town.”

DuBois is currently the Comptroller for the Town of Fallsburg.

Three candidates are vying for two spots on the Town of Delaware Town Council.

Karkula is involved in a number of projects within the community. He is Chair of the Callicoon Beautification Group, a member of the Upper Delaware Scenic Byway Visitors Center Train Depot Committee and a member of the Steering Committee of the new riverside park in Callicoon.

“I’m hoping that by being a member of the town council that I can support these projects that are exciting to me,” Karkula said.

“I’m running to have local positions filled by local people, and to help keep the values of our community in place,” he said.